A changing China by the numbers: Labor market
China 24 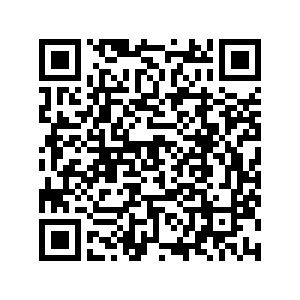 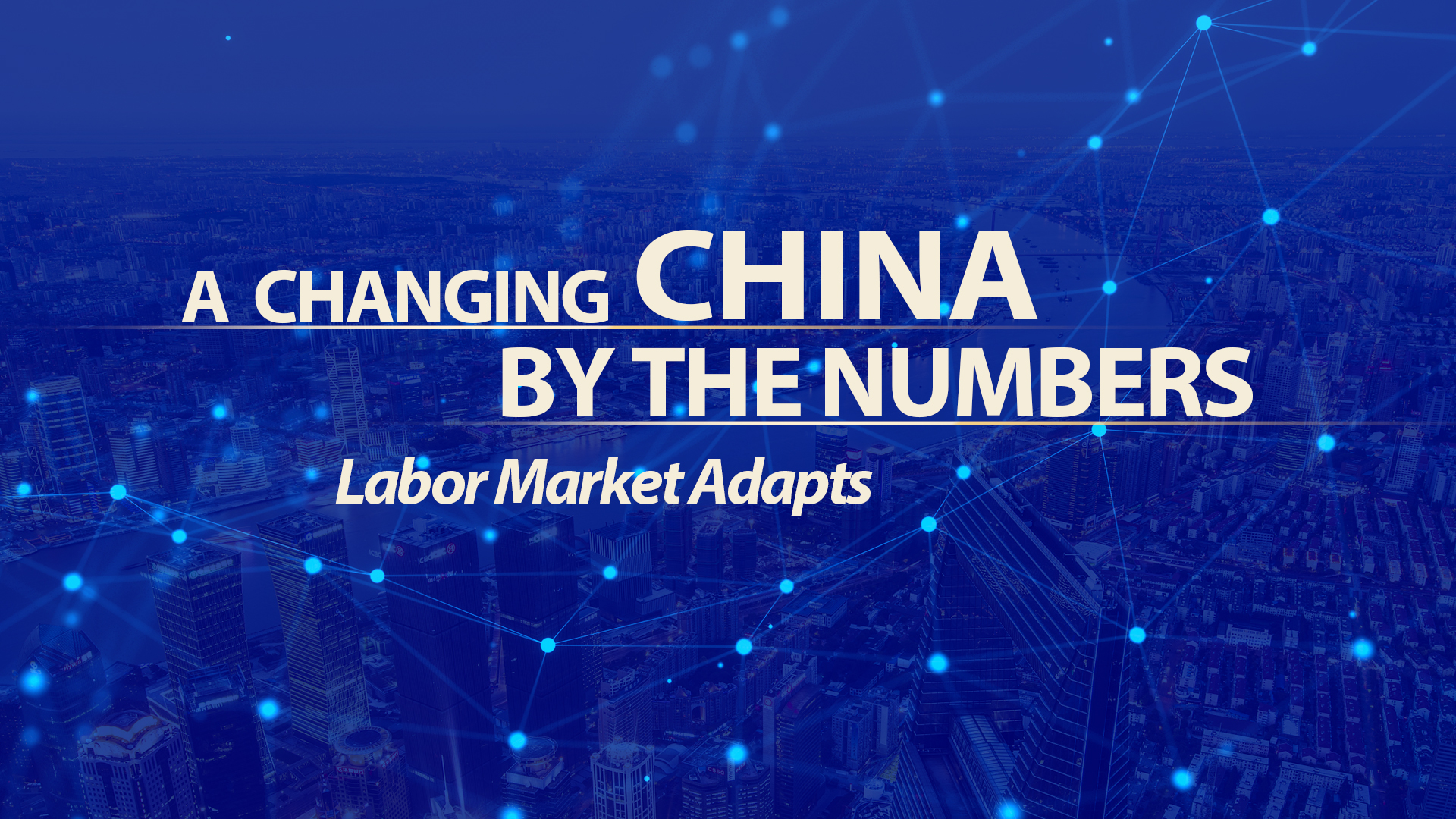 Moving toward high-quality growth has been at the top of China's policy agenda, and a great deal of attention is being given to how the labor market will adapt.

The challenge first presented itself when, at the end of 2018, China's labor force dropped in numbers for the first time in nearly 60 years. This came amid the pressure of a growing aging population on the economy. China's urbanization has provided more job opportunities, with many people landing jobs in cities. That's why we can see a decline in the number of rural employed population, while the number of people employed in urban areas has increased.

Meanwhile, statistics show China's rate of unemployment has remained at a low level. In 2019, China registered an unemployment rate of 3.6 percent for urban residents, the lowest in a decade. And it's also under the world average of 5.4 percent for the same year.

Statistics also show that in 2018, China had more than 9 million unemployed urban residents. Although it may look like a large number, you have to take into account the fact that China has a total population of 1.4 billion.

A better-educated population is set to gradually fill the gap of declining cheap labor. In China, more people have completed their schooling beyond the compulsory level of education over the past decades. In 2018, nearly 30 percent of citizens had completed senior high school studies or above. That number has quadrupled in the last 40 years. Meanwhile, 13 percent of them have finished college studies or above.

Gender gap in China's labor market has also become narrower. In recent years, the proportion of women in the workforce has remained steady at nearly 44 percent, higher than the global average of 38 percent. Figures show that the participation rate of the female labor force, a measure of both women who are working or looking for a job, stands at 69 percent, while 89 percent of Chinese women are employed full time. This is one of the highest levels in the world.

The change of landscape in the labor market enables China to further push for high-quality growth. Much attention is being paid to stabilizing employment under the impact of the COVID-19 pandemic. China has identified the most urgent tasks ahead, including helping migrant workers return to work, expanding job opportunities for college graduates and improving professional training and employment services.