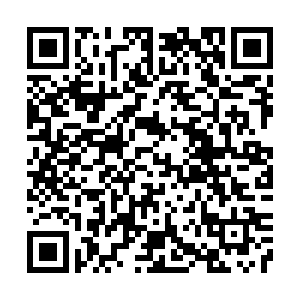 The Taliban announced a three-day ceasefire during the Eid al-Fitr holiday starting Sunday in a surprise move following months of bloody fighting with Afghan government forces after the group signed a landmark agreement with the United States.

President Ashraf Ghani swiftly welcomed the offer and ordered his forces to also comply, while the U.S. envoy to Afghanistan hailed the deal as a "momentous opportunity."

Taliban spokesperson Zabihullah Mujahid said in a statement posted on social media that the group's "leadership instructs all the mujaheddin of the Islamic Emirate to take special measures for security of the countrymen, and conduct no offensive operation against the enemy anywhere." 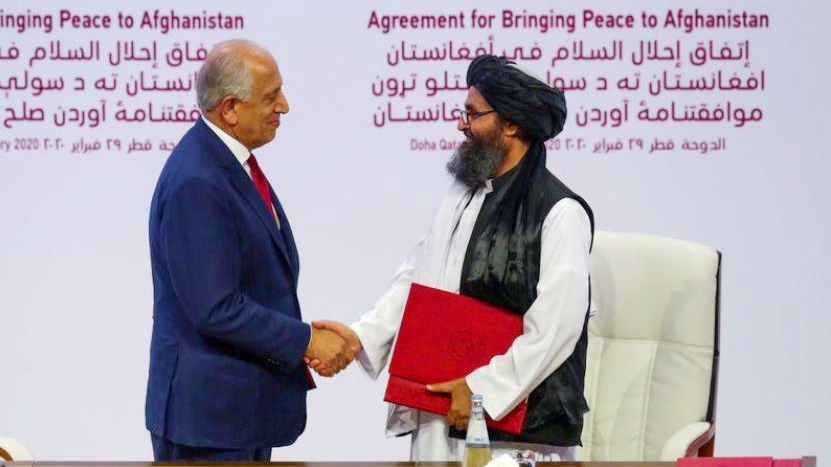 The statement, which announced a halt to hostilities "during the three days of Eid," instructed Taliban fighters to refrain from entering government-controlled areas and also said that Kabul forces were not allowed to enter territories under their control.

Since the U.S. invasion in 2001 there has only been one other pause in the fighting - a surprise three-day ceasefire between the Taliban and the government forces marking the religious festival of Eid in 2018.

During the brief lull in fighting at that time, Afghans responded joyfully, with Taliban fighters, security forces and civilians hugging, sharing ice creams and posing for selfies in previously unimaginable scenes.

Ghani was quick to accept the Taliban ceasefire offer Saturday.

"I welcome the ceasefire announcement by the Taliban," he said on Twitter.

"As commander-in-chief I have instructed ANDSF (Afghan National Defense Security Force) to comply with the three-day truce and to defend only if attacked." 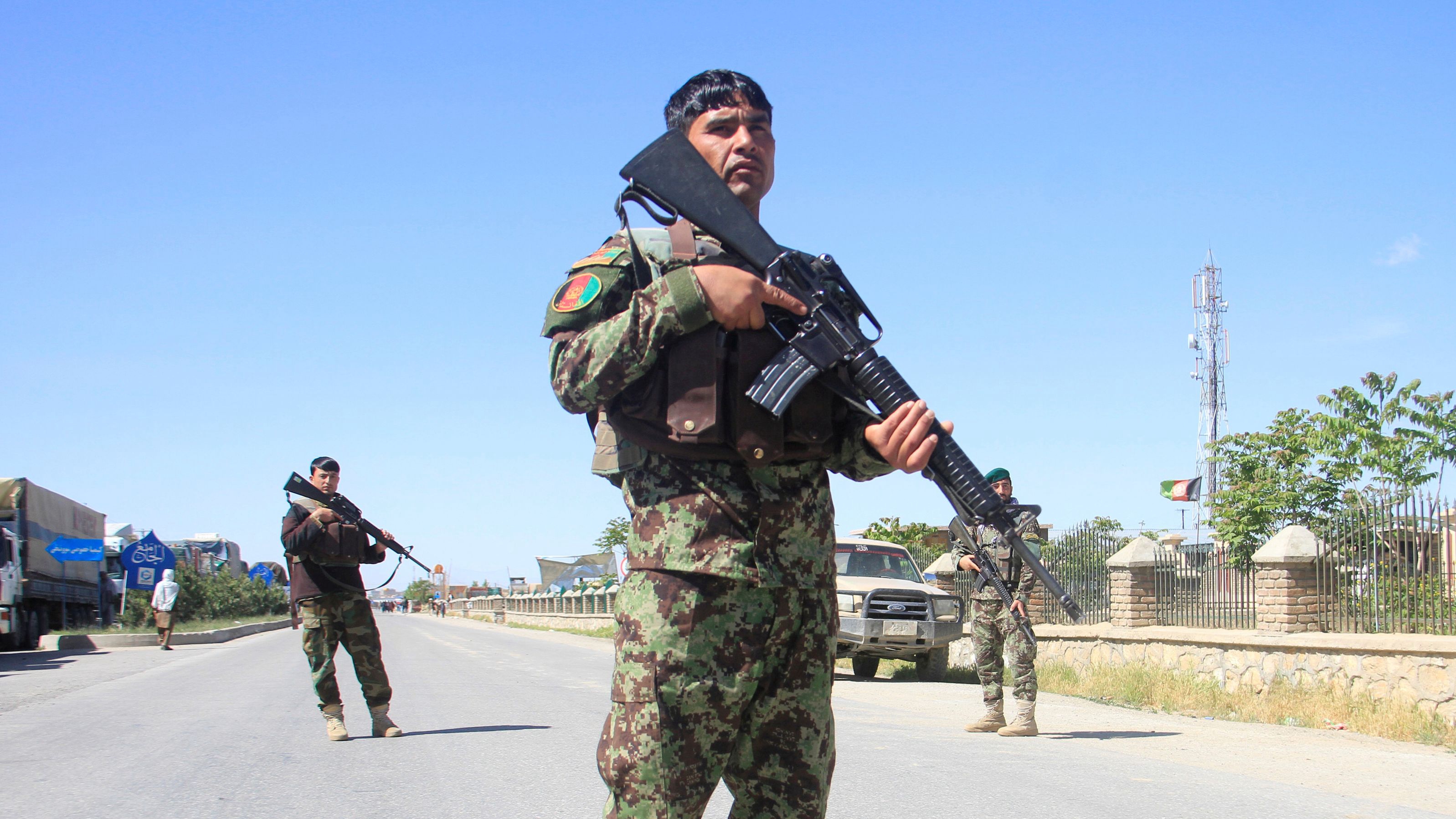 The announcement comes just days after Taliban's leader Haibatullah Akhundzada urged Washington "not to waste" the opportunity offered by the deal the militants signed with the United States in February that set the stage for the withdrawal of foreign troops from the country.

"The Islamic Emirate is committed to the agreement... and urges the other side to honour its own commitments and not allow this critical opportunity to go to waste," Akhundzada said in a statement, using the Taliban's name for Afghanistan.

The signing of the deal was preceded by a so-called "reduction in violence" but not an official ceasefire.

U.S. Special Representative to Afghanistan Zalmay Khalilzad, who brokered the deal, said on Twitter Saturday that the United States welcomed "the Taliban's decision to observe a ceasefire during Eid, as well as the Afghan government announcement reciprocating and announcing its own ceasefire."

He urged the Taliban to continue to abide by the agreement, calling the halt in violence "a momentous opportunity that should not be missed" while pledging that the United States would "do its part to help" in a tweet.

"Other positive steps should immediately follow: the release of remaining prisoners as specified in the U.S.-Taliban agreement by both sides, no returning to high levels of violence, and an agreement on a new date for the start of intra-Afghan negotiations," he continued. 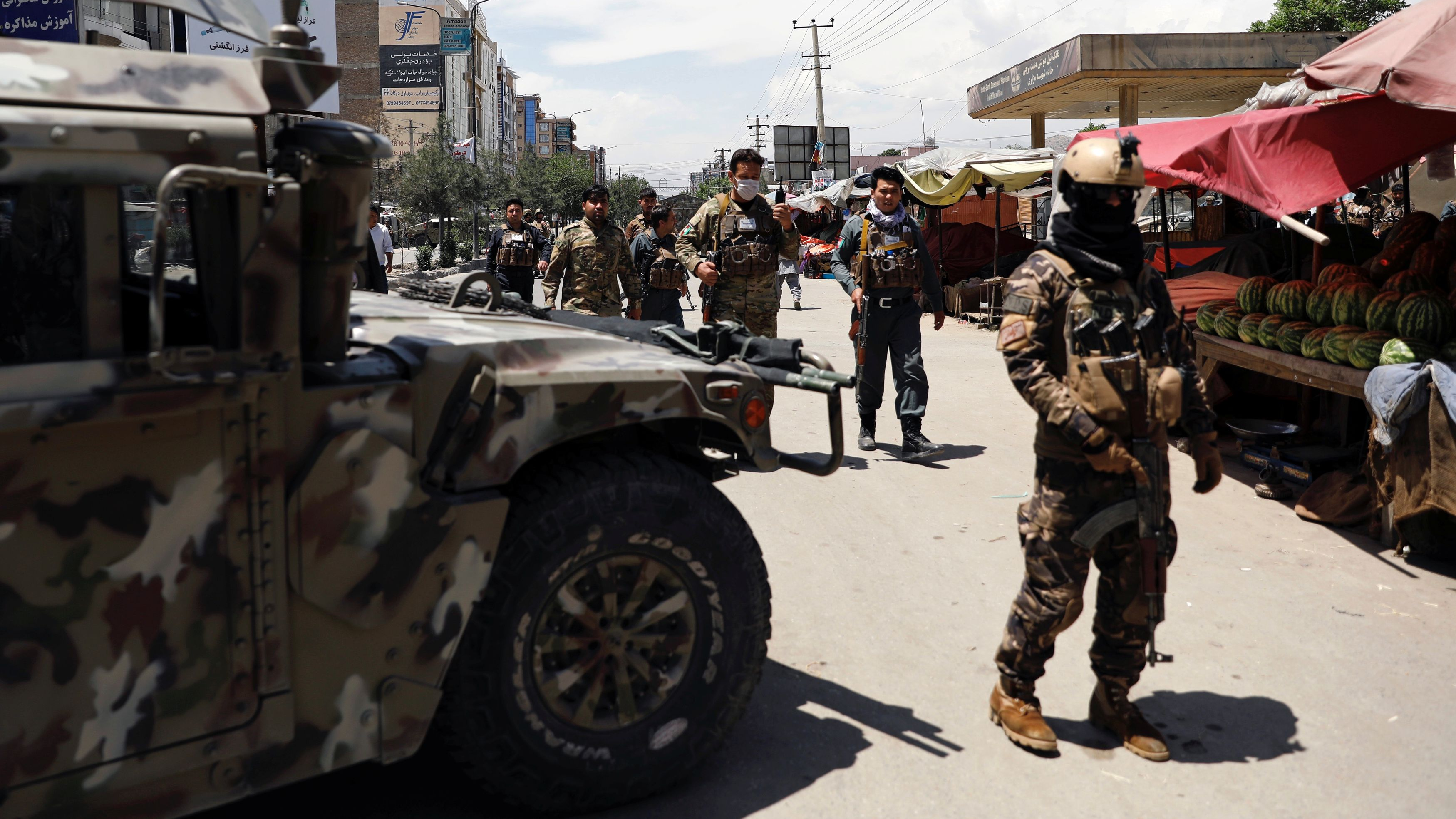 The U.S.-Taliban accord, signed in Qatar on February 29, allows the U.S. to begin withdrawing troops from its longest war in return for various security guarantees from the Taliban.

It is also designed to pave the way for peace talks between the Taliban and Kabul, including trust-building initiatives such as prisoner swaps.

Ceasefires are seen as another such measure.