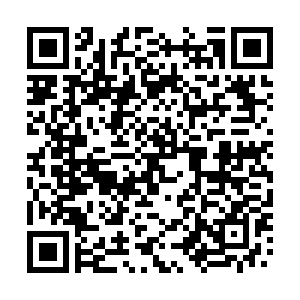 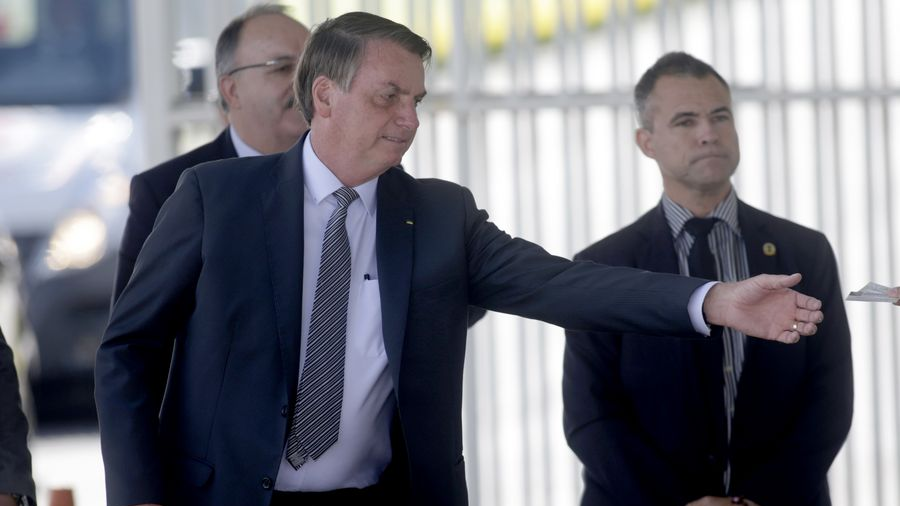 While much of the media's criticism has focused on the poor response of countries like the U.S. and Britain to the current COVID-19 pandemic, the case of Brazil is starting to gain more attention. On May 20 the country surpassed Spain, and two days later, it passed Russia to become the country with the second-largest number of novel coronavirus cases in the world.

Brazil's sharp rise up in the global rankings may go even higher since the current figures may well be understated: Brazil is only testing around 3,000 people per million, whereas those with a similar number of cases are testing tens of thousands per million.

Brazil's situation has been made considerably worse by a divided leadership. On the one hand, state governments and municipalities are trying to contain the spread of the virus by imposing preventative measures, including advising people to stay at home, physical distance requirements and increasing medical capacity and material. Congress, meanwhile, has expanded social security payments to include informal workers.

On the other hand, Brazil is failing, in large part because of the poor leadership at the top. Throughout the crisis, President Jair Bolsonaro has adopted a skeptical stance toward the virus, claiming that Brazil's Congress, state governors and mayors are overreacting and that the response is exaggerated. Like U.S. President Donald Trump, he is pressing for an end to lockdown measures and for Brazilians to return to work.

Bolsonaro might be motivated by the impact an economic downturn may have on the country. The government forecasts Brazil's economy to contract by up to five percent this year. This would come on top of a decade of recession and sluggish recovery, which had profound political consequences, including a massive and ongoing investigation into corruption that has affected much of the political class and led to the impeachment of one president and calls for the same against another.

Bolsonaro's election victory in 2018 owed much to that process. Despite having been a congressman for nearly 30 years, he portrayed himself as an outsider and pledged to end corruption. He appointed Sergio Moro, a judge who ran the anti-corruption investigation, as his justice minister.

But Moro resigned last month when Bolsonaro sacked the head of the federal police and replaced him with someone more pliant and who may be less likely to investigate his own son in allegations over fake news and anti-democracy protests.

Moro's departure came between two other prominent departures from Bolsonaro's government: He has sacked one health minister and seen another resign. Both of them rejected the president's response to the public health crisis.

The public response has not been on Bolsonaro's side. According to polling company Datafolha, two-thirds of those surveyed disagreed with the sacking. Since the start of the year, public approval for Bolsonaro's performance as president has dropped from nearly a half to a third of the population.

While impeachment is on the lips of both politicians and journalists, the prospect of it happening remains distant for now. While public displeasure has been present in the ritual of pot banging from people's windows and balconies, there haven't been any large-scale public protests yet.

Instead, the only visible manifestations have so far been anti-democracy rallies in support of Bolsonaro, including demands to close down Brazil's supreme court and Congress.

Without widespread mobilization against Bolsonaro – as happened against former Presidents Fernando Collor de Mello in 1992 and Dilma Vana Rousseff in 2016 – Congress is unlikely to act.

They may also find the alternative to Bolsonaro undesirable. The vice-president who would take over is Hamilton Mourao, a former army general, who would provide an unattractive reminder of Brazil's previous period of military rule between 1964 and 1985.

Also, as a member of the armed forces, he has fewer political attachments. That would make it harder for the politicians to exert influence over him.

By contrast, because Bolsonaro had fewer members of his own party elected into Congress, several of the other parties have provided legislative support in exchange for ministerial appointments and government work.

As Bolsonaro and Congress jockey to see who comes out of the pandemic better off, it's important not to forget that many people are and will suffer. While the federal system has provided some means to compensate for Bolsonaro's lack of leadership, resources remain finite. 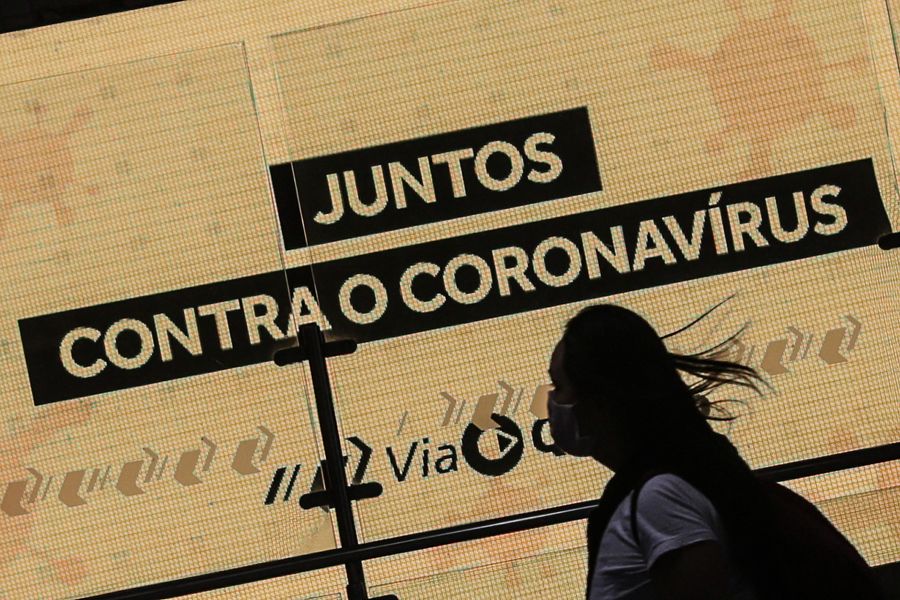 A woman passes by a placard reading "Together against coronavirus" in Sao Paulo, Brazil, May 20, 2020. /Xinhua

A woman passes by a placard reading "Together against coronavirus" in Sao Paulo, Brazil, May 20, 2020. /Xinhua

Brazil's largest city, Sao Paulo, has nearly a quarter of the country's COVID-19 cases. This week its mayor admitted that the public hospitals are running at 90 percent capacity and may run out of space in the next two weeks.

Meanwhile, in the favelas – the slums on the margins of many Brazilian cities – the state's presence has hardly been felt. It is almost impossible for many of their residents to keep a safe distance when they face the hard choice of whether to work or go hungry.

Much of the assistance is being provided at a community level rather than by the different levels of government, which means there is considerable variation in terms of the help provided.