China has made great achievements in biodiversity protection
CGTN 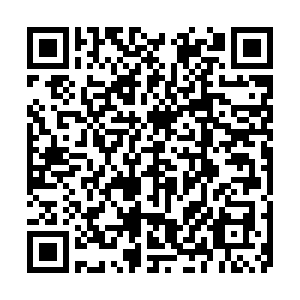 China has made significant progress in biodiversity protection under the guidance of the China National Biodiversity Conservation Strategy and Action Plan, according to the Ministry of Ecology and Environment.

In order to guarantee the ecological security, the ecological red line has been drawn to put all ecologically functional zones and around 40 percent of the water conservation under protection. 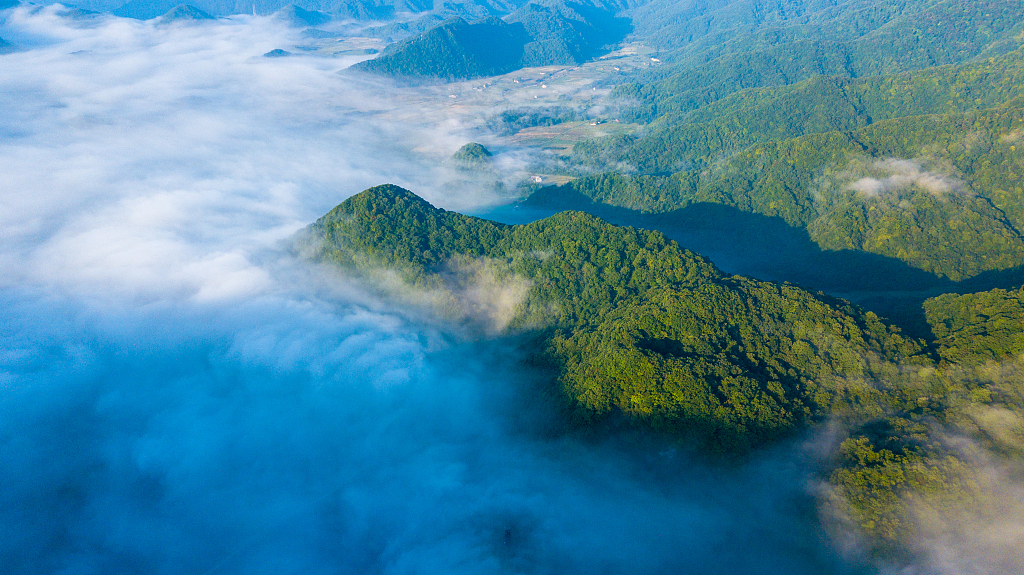 From 2016 to 2019, China launched systematic biodiversity surveys and assessments around priority areas for biodiversity conservation in key regions such as the Yangtze River Economic Belt and the Beijing-Tianjin-Hebei Region. As of the end of 2019, data of about 300,000 species from over 60,000 sample lines had been collected, revealing species types, distribution, threats and protection status in the survey area. The loopholes in protecting key rare and endangered wild animals have been discovered.

Up to now, China has set up 10 pilot national parks involving 12 provinces and integrating 157 nature reserves. The total area of nature reserves accounts for over 18 percent of China's national territory area, which has met the goal of 17 percent set at the Conference of the Parties to the Convention on Biological Diversity in 2010.