Two Sessions Econ Forum: China's economy may be the 'first in and first out' from COVID-19 recession
By CGTN Global Business 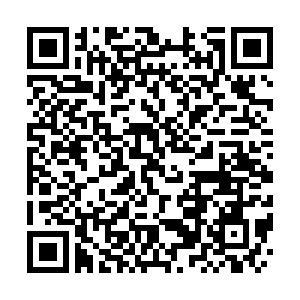 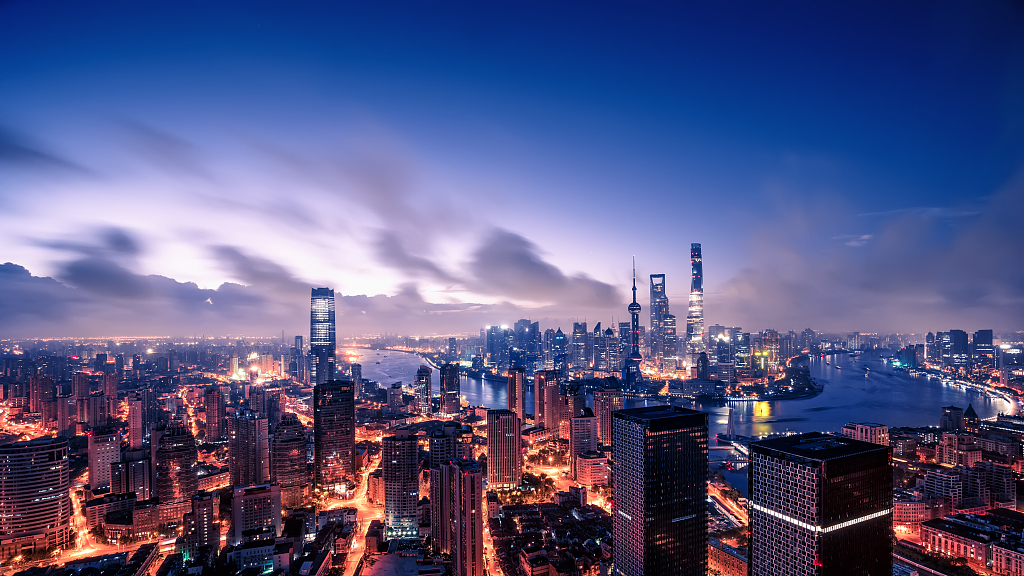 China will be the first in and first out of the global COVID-19 recession, experts said Saturday, as the country's authorities balance dynamics between monetary and fiscal policies, and gear up to support the real economy.

"The budget report announced yesterday indicated 540 basis points widening in the augmented fiscal deficit, or 5.7 trillion yuan, which includes both on-budget and off-budget spending, to erect a high of 15.2 percent of GDP. That is even higher than what was recorded in 2009, which stands at 14.2 percent," said Robin Xing, the chief China economist at Morgan Stanley.

Though all these fiscal indicators come well above market expectations, Xing regards the fiscal expansion as actually in line with the rising trend over the last few years, especially when the country's combating with COVID-19 recession, which the government report called "extraordinary measures for an unusual time."

The government report also stressed that government funds are public in nature, accordingly these funds will be primarily used to benefit businesses and people. Xing illustrated a detailed breakdown and projection of the numbers. "Half of the expansion will be used to boost public capital expenditure, and the other half – around 2.5 trillion yuan – will be put in the form of tax and fee cuts for corporations, for example, 1.1 trillion yuan for social insurance contribution cut."

"All these efforts will lead the way to support the economic growth to rebound around 2 percent for this year. So China will probably be first in and first out of this global COVID-19 recession, given this fiscal power being dispatched on the way," Xing summarized.

On the monetary front, the government work report said China would pursue a prudent monetary policy which is more flexible and appropriate, including using a variety of tools such as required reserve ratio reductions, interest rate cuts, and re-lending to enable M2 money supply and aggregate financing to grow at notably higher rates than last year.

Theodore Shou, the chief investment officer of Skybound Capital, echoed with this point of view that the People's Bank of China has maintained both prudent and flexible stance over the years.

"If we take a step back and look at the situation over the past 20 years, most of the time, I would say M2 money supply significantly outpaced economic expansion, which was a little bit too ease. And I'm sure PBOC noticed that. That is exactly why they decided to turn to a more prudent stance in the past two to three years. But then if we look at the recent two and three months, M2 supply is growing at a much faster pace than the average in the past two years," Shou further elaborated.

And he regards the recent easing as a powerful example of PBOC adopting a flexible stance to give a countercyclical response, in order to smooth the economic fluctuation in growth. "It's the right timing for PBOC to step in, especially when economic activities have slowed down quite significantly due to COVID-19."

Shou also projected that there might be more required reserve ratio reductions and interest rate cuts on the way during the rest of this year.

A highlight put forward by this year's government work report has really excited the market, as it said the country works to develop new monetary policy instruments that can directly stimulate the real economy, which is crucial to ensure enterprises can secure loans more easily, and promote the steady reduction of interest rates.

The severe challenges posed by the pandemic have led many industry insiders and experts to ponder whether the existing policy tools have been enough and effective? Is there a need to come up with innovative policy design? There has recently been a fierce debate on whether China needs to do some kind of government debt monetization like other economies did. The opposing voice said monetization can easily spark inflation and endanger national credit.

Xing also mentioned the above discussion, and tended to believe that it's not necessary for PBOC to directly purchase government bonds as the size of the government bond issuance is still manageable.

"There is still sufficient room for monetary policy, even including cutting the open market rate and reserve requirement ratio. And I think the central bank may also consider some creative tools such as a sizable reserve requirement ratio cut to boost the demand for that special COVID-19 treasury from the large commercial banks, and they can also cut the interest rate on excess reserves," Xing further elaborated.

Xing pointed out that inflationary risk would not be the policy constraint for PBOC.

"We projected that China's broad credit growth would grow at 13 percent year on year with this new policy tools, after recording an annual growth of 11 percent last year. While talking about whether there's an inflationary risk, while actually inflation indicators like CPI and PPI dropped across the broad in March and April, reflecting a widening output gap and hence continued the disinflationary pressure. Factors like possible higher unemployment rates are also disinflationary. So I don't think inflation is the policy constraint for PBOC. They can cut rates and continue to come out with creative tools to boost credit growth," Xing illustrated.

Continue to optimize the business environment and attract FDI 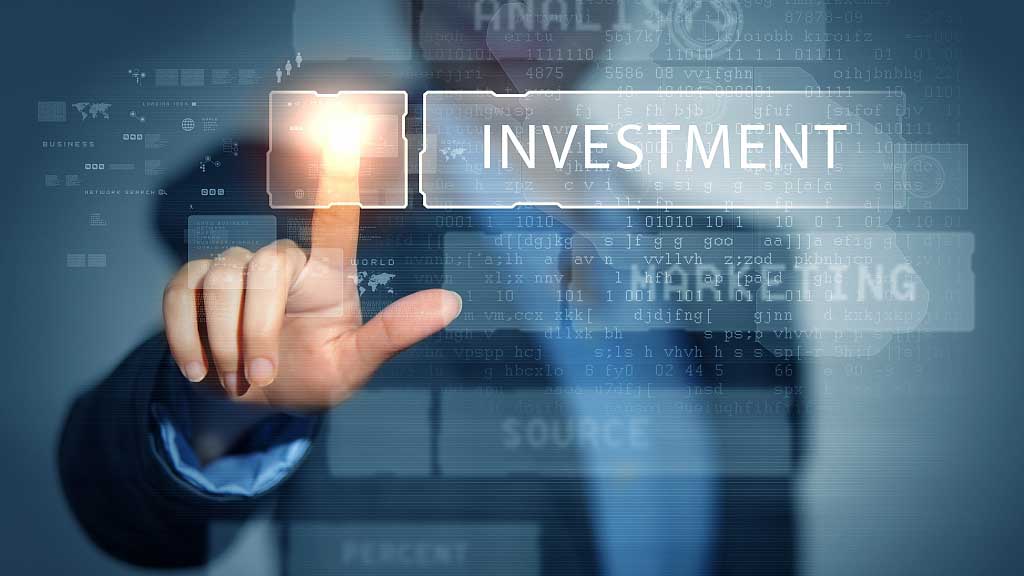 Vivian Jiang, the vice-chair of Deloitte China and also a member of the Chinese People's Political Consultative Conference (CPPCC), introduced that one of the proposals she brought to the CPPCC this year is about how to further optimize China's business environment and open up the domestic market to attract more FDI. She also mentioned the recent discussion on whether foreign investment would pull out of China amid the widespread worries over the pandemic.

"The survey we look at shows that only maybe around 10 percent of the companies are considering some movements, purely because of the market itself or some of the supply chain challenges at the phase. Others are looking more positively in China even with more expansion plans. Take a look at data in April in terms of FDI, there is actually positive growth whether month on month or year on year. All these are very positive signs," Jiang further elaborated.

"We need to make sure the foreign investment law will be executed properly, like IP protections and providing equal opportunities for government purchases, they are exactly the issues that people are keen to understand."

Another part of her proposal is about making sure there will be shorter negative lists for foreign investors. "Obviously the government has been doing a lot in this regard, and there's still room for improvement," Jiang added. 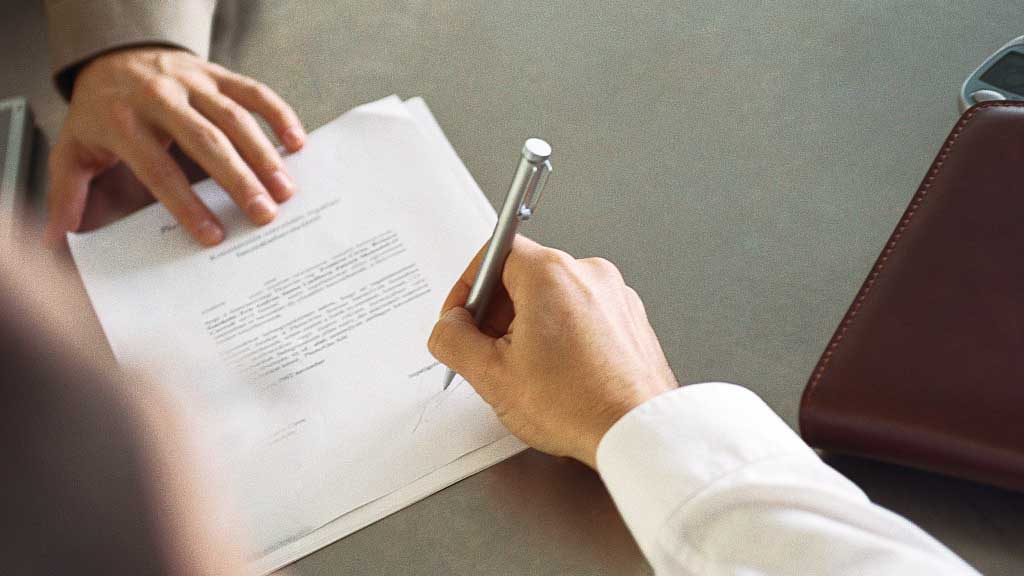 This year's government work report places employment at the top of its agenda and vowed to increase employment support for key sectors and key groups.

The report said with 8.74 million college students graduating this year, the authorities pledged to encourage market-based employment and ensure that colleges and the governments of their localities provide employment services to these students on an ongoing basis.

"Many approaches and efforts are made to extend employment opportunities through increasing enterprise hiring or creating new positions. I think perhaps only in China can one see such safekeeping moves if the market is not strong enough to create positions. The government has also broadened college enrollment to help solve the issue," Wong added.