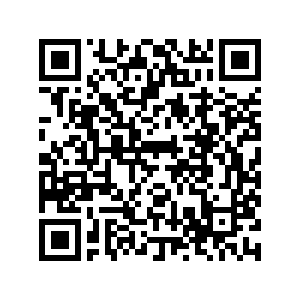 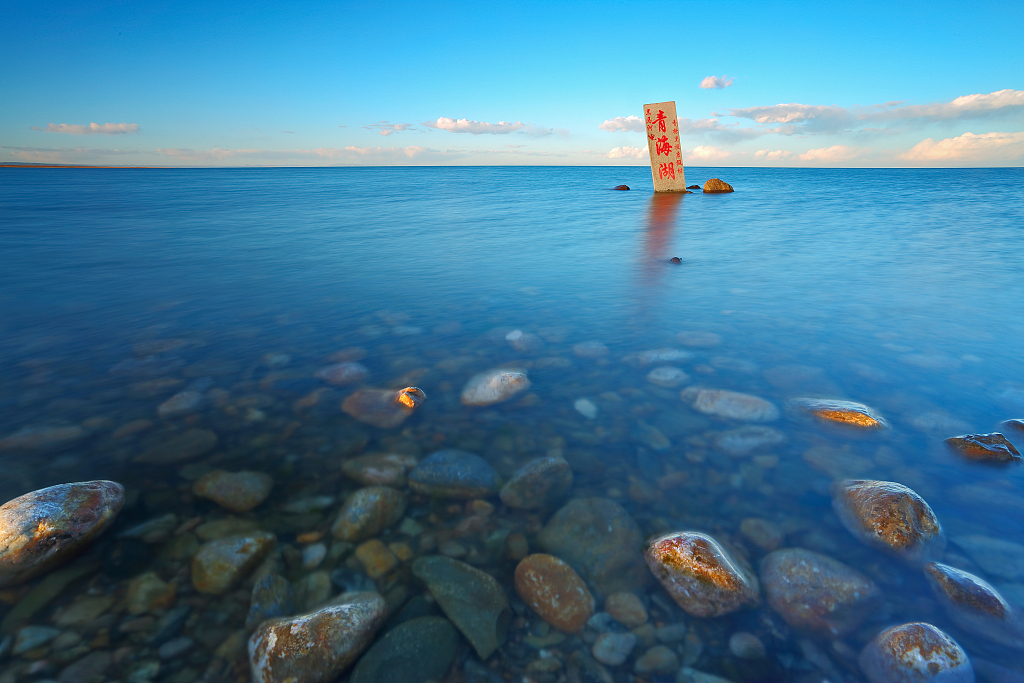 Shi Mingming, an expert of the provincial meteorological research institute, said the area of Qinghai Lake in the dry season in April has been expanding since 2004, except for a decline between 2013 and 2016.

Data also showed that the average precipitation in the Qinghai Lake Basin in 2019 reached 447.7 millimeters, 20 percent more than in the previous year, resulting in the water area of the lake increasing to 4,549 square kilometers during the rainy season in September. Meanwhile, the average water level of the lake also rose to 3,196 meters. Both the water area and the water level reached the highest levels since 2005.

More precipitation in the region in 2019 was the main reason for the increasing area of the water in the lake in 2020, Shi said.

Dubbed the "most beautiful lake in China," Qinghai Lake plays an important role in the ecological security of the Qinghai-Tibet Plateau. The lake had been shrinking since the 1950s, but the combined effects of conservation and changes to the regional climate turned things around in 2005. 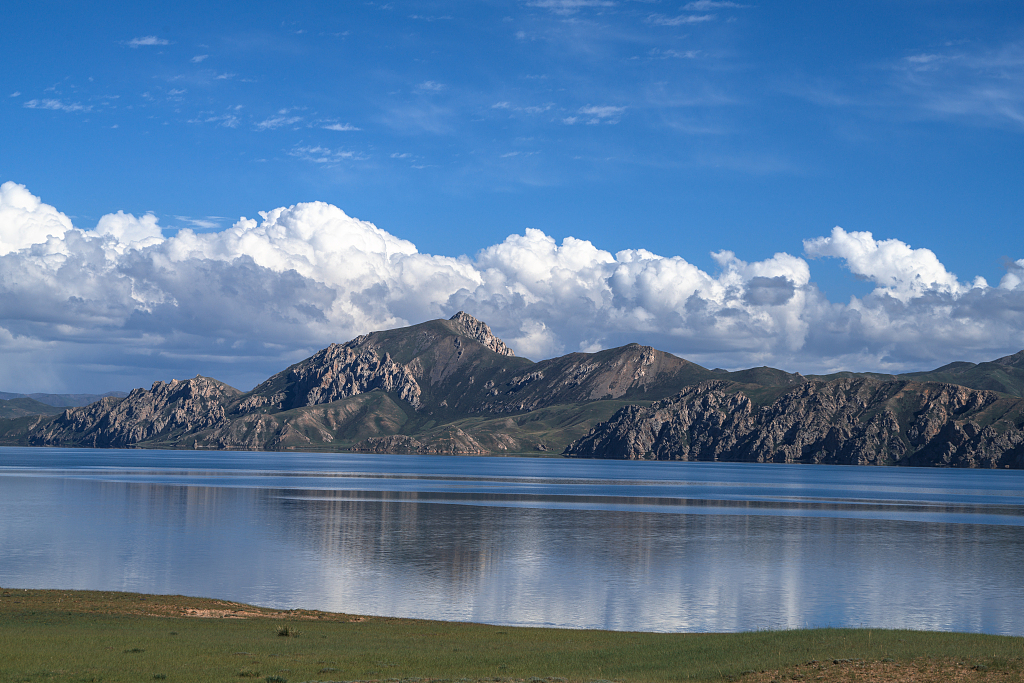