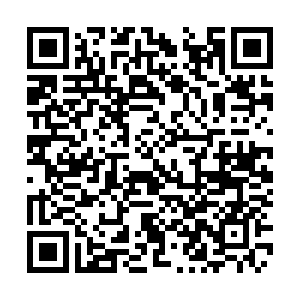 China's top securities regulator on Sunday made a stand against the U.S. legislation to politicize securities supervision, holding the bill is directed against China rather than out of professional considerations.

The U.S. Senate passed legislation on Wednesday that aims to prevent some Chinese companies from listing their shares on U.S. exchanges unless they follow standards for U.S. audits and regulations, according to Reuters.

The Holding Foreign Companies Accountable Act requires certain issuers of securities to establish that they are not owned or controlled by a foreign government and bars securities of any company from being listed on any U.S. securities exchange if it has failed to comply with the U.S. Public Company Accounting Oversight Board's (PCAOB) audits for three consecutive years.

"We look forward to a positive response from the U.S. regulatory agencies, and call on both parties to expedite the joint inspection of accounting firms through equal and friendly consultations and to draw on common international practices of audit supervisory cooperation."

The CSRC claimed the bill will jeopardize the interests of both parties. It will not only impede foreign companies from being listed in the United States, but also weaken global investors' confidence in its capital market and international status. High-quality listed companies are a key resource for competition in the capital markets of various countries. China believes that international investors will make their own wise choices in their best interests.

It is hoped that the United States will work in tandem with the Chinese side to handle the issue of regulatory cooperation in a market-oriented approach which is based on rule of law, reach an early consensus and jointly protect the legitimate rights and interests of investors, the CSRC said.