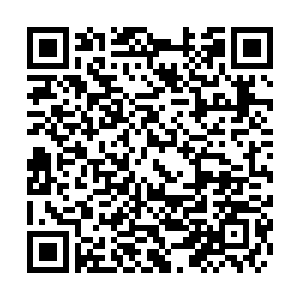 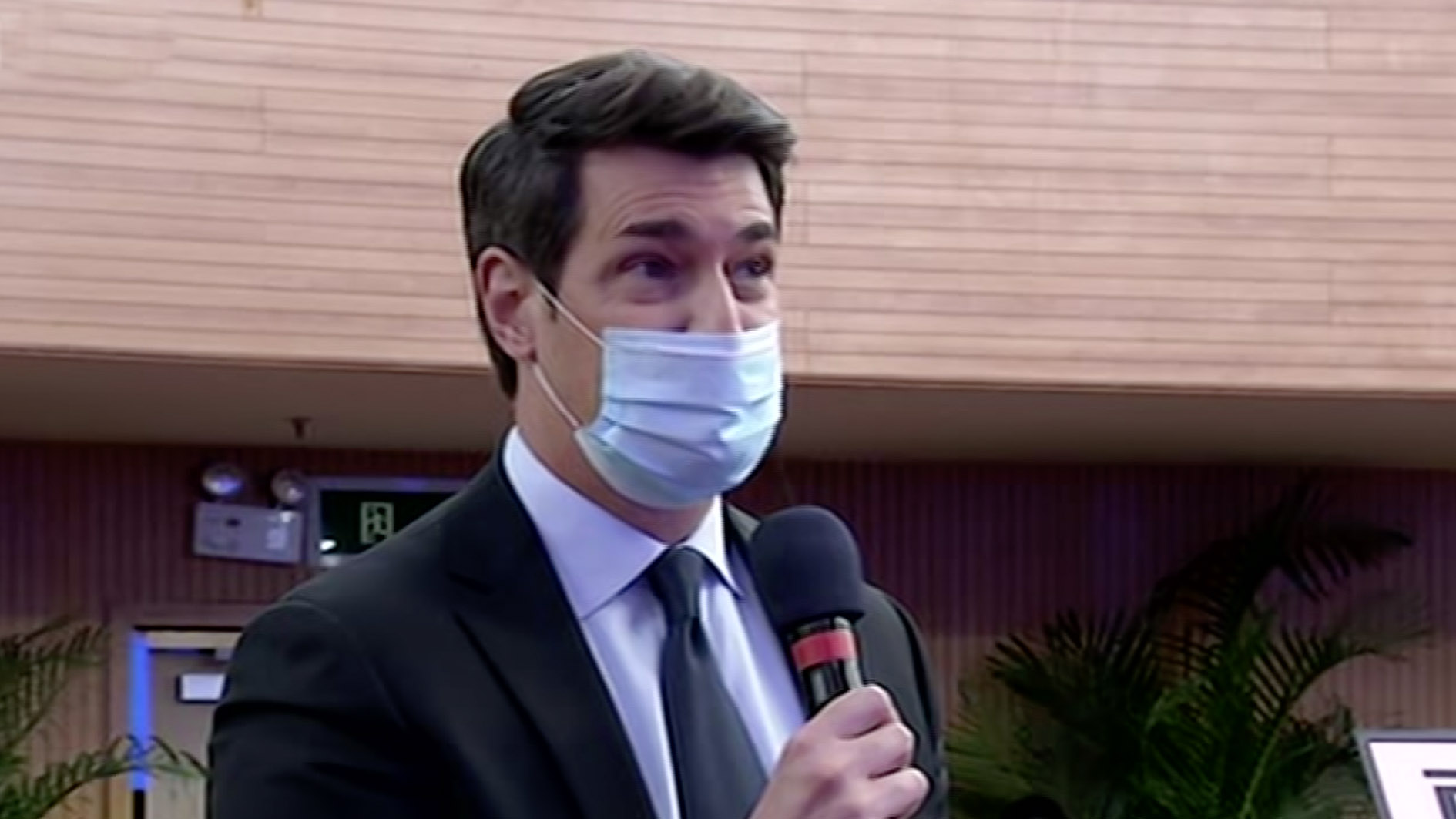 Chinese State Councilor and Foreign Minister Wang Yi said on Sunday that a "political virus" is spreading in the United States alongside the coronavirus, slamming some U.S. politicians for "jumping at any opportunity" to attack China.

Wang made the remarks when answering a question from CGTN reporter Jonathan Betz at a press conference on the sidelines of China's annual legislative session - the Third Session of the 13th National People's Congress.

"It is most regrettable that while the coronavirus is still out there, a 'political virus' is also spreading in the U.S. and jumping at any opportunity to attack and slander China," he said.

Noting the U.S. the world's largest developed country and China the largest developing country, Wang called for concerted efforts from the two sides to promote international cooperation in fighting the COVID-19 pandemic.

He called the pandemic a "common enemy" of China and the U.S., adding that it is the shared wish of both peoples to support and help each other.

The most important thing that can be learned from COVID-19 is that the life and health of people in different countries have never been so closely connected, he stressed.

Also, it has never been made so clear that all nations live in the same global village and that humanity is in fact a community with a shared future, Wang added.

China and the U.S. shoulder important responsibilities for world peace and development and should properly handle their differences, he said. 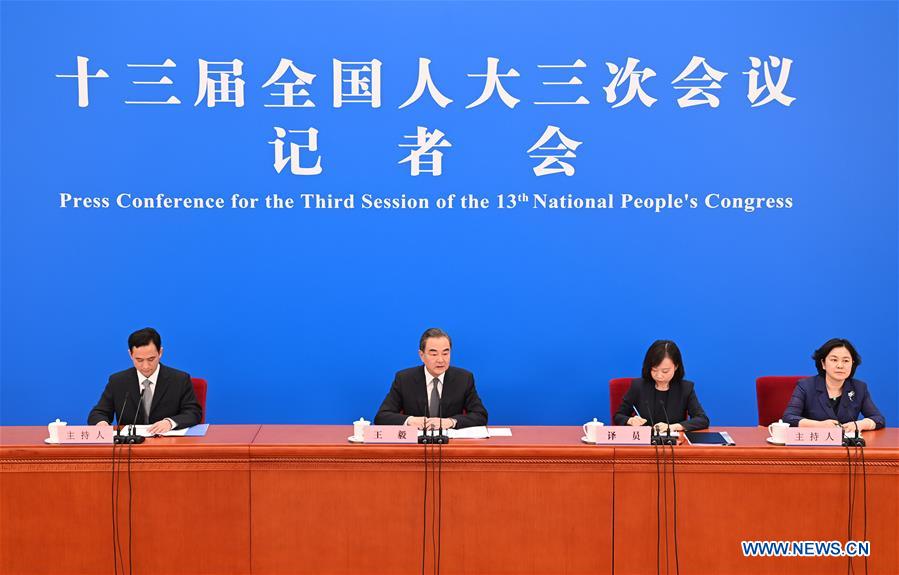 Chinese State Councilor and Foreign Minister Wang Yi (2nd L) attends a press conference on China's foreign policy and foreign relations via video link on the sidelines of the third session of the 13th National People's Congress (NPC) at the Great Hall of the People in Beijing, May 24, 2020. /Xinhua

Chinese State Councilor and Foreign Minister Wang Yi (2nd L) attends a press conference on China's foreign policy and foreign relations via video link on the sidelines of the third session of the 13th National People's Congress (NPC) at the Great Hall of the People in Beijing, May 24, 2020. /Xinhua

'Find a way of peaceful co-existence'

The diplomat warned that some U.S. political forces are hijacking China-U.S. relations and efforts should be made to stop the dangerous practice.

"Some political forces in the U.S. are taking China-U.S. relations hostage and pushing us two countries to the brink of a 'new Cold War.' This is a dangerous attempt to turn back the wheel of history," Wang said.

It has been proven by history that both countries stand to gain from cooperation and lose from confrontation, he noted.

Acknowledging that the two countries have different social systems, he said: "This is the result of the different choices made by our peoples, which we must respect."

Disagreements between Beijing and Washington should not preclude cooperation, he stressed.

"China has no intention to change, still less replace, the U.S.," Wang said. "It's time for the U.S. to give up its wishful thinking of changing China or stopping the 1.4 billion Chinese people's historical march toward modernization."

The two countries "should and must find a way of peaceful co-existence and mutually beneficial cooperation," said the diplomat.

China will defend its sovereignty and territorial integrity, its legitimate right to development and its dignity and position in the world, Wang stressed.

Commenting on the sensitivity of the Taiwan question in China-U.S. relations, Wang urged the U.S. to "ditch its illusions and political calculations" and "not to make any attempt to challenge China's red line." 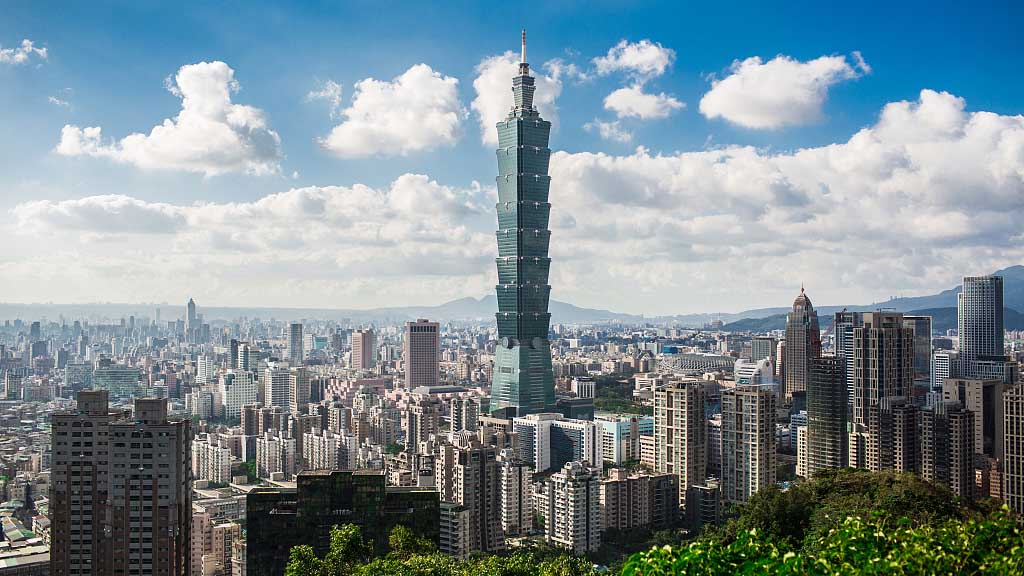 The Taiwan question is China's internal affairs, he stressed, adding that the one-China principle is a universal consensus of the international community and the political foundation of bilateral ties between China and all countries that have diplomatic relations with it.

"It's the Taiwan authorities who have turned a blind eye to their people's well-being," Wang said. "Turning its back on the 1992 Consensus that the two sides of the Taiwan Straits belong to one and the same China, they have shut the door to cross-Strait consultation on Taiwan's external activities."

Since the COVID-19 outbreak, the channels for Taiwan to share information on epidemic prevention and control and engage in cooperation and communication among experts have been fully open, he stressed.

"The people in Taiwan are our fellow compatriots. We have closely followed the COVID-19 developments in Taiwan, and we send our best wishes for the health of our Taiwan compatriots," he said.

China firmly opposes external forces' attempts to encourage the Taiwan authorities to use the outbreak to seek "independence," he said.

Meanwhile, Wang said reunification of the two sides of the Taiwan Strait is the "trend of history" that cannot be stopped by any "individual or force."