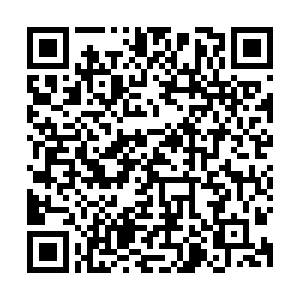 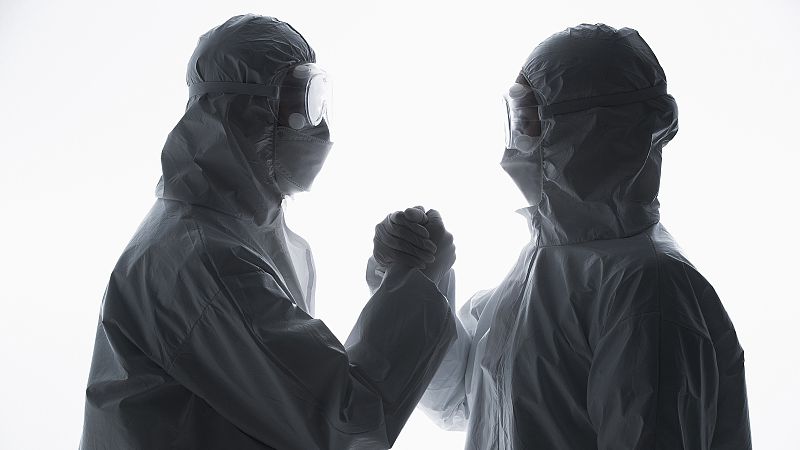 The coronavirus is the common enemy of mankind, and unity and cooperation are the most advantageous weapons to defeat the virus, said Wang Yi, Chinese state councilor and foreign minister, at the press conference of the third session of the 13th National People's Congress (NPC) on Sunday.

"The most important thing we could learn from COVID-19 is that the life and health of people in different countries have never been so closely connected. Also, it has never been made so clear that all nations live in the same global village and that humanity is, in fact, a community with a shared future," Wang said. 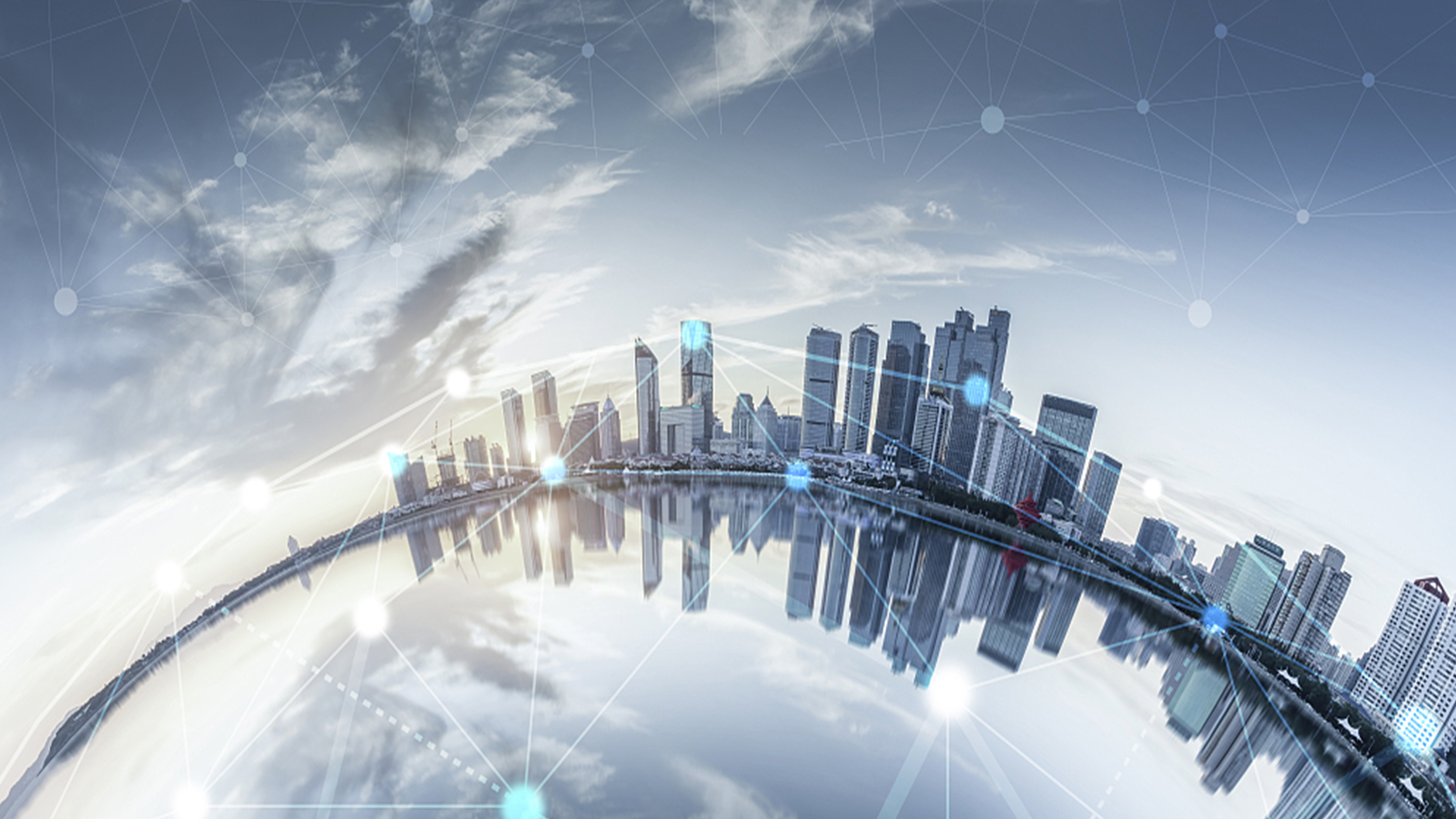 "If countries make the right choice and stick to the right direction, the world will surely embrace a brighter future after overcoming the pandemic," he said.

The foreign minister said globalization is an inevitable trend driving world development and promoting human progress, and for the future, it requires a more inclusive and universally beneficial development.

While ensuring the most cost-effective allocation of resources globally, Wang called for more attention to alleviating the growing gap between the rich and the poor and uneven regional development caused by globalization.

He also said multilateralism needs to be more firmly upheld and promoted, as the pandemic once again demonstrates that no country can insulate itself from a global challenge.

"When a disaster wreaks havoc, watching from an apparently safe distance and sitting idle will eventually backfire. Pointing fingers at others will only end up damaging one's own reputation," said Wang. "Self-conceit and blame-shifting will not help one solve its own problem. Worse still, it will hurt other countries' legitimate rights and interests."

Reform and improvement of global governance is a top priority for the international community, he said.

Wang called on countries to give a full play to the central role of the United Nations and the due responsibilities of the World Health Organization and the specialized agencies, strengthen macro-policy coordination and governance capacity building in a more targeted manner, and adhere more firmly to international law and basic norms governing international relations. 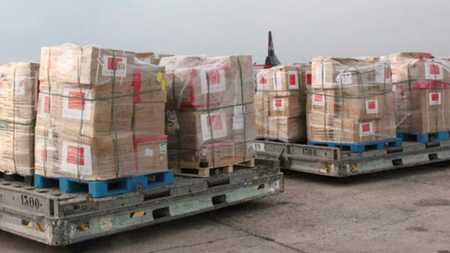 In response to some international doubts about China's assistance to other countries, Wang said nothing China has done to help other countries' COVID-19 response is out of geopolitical calculation, in pursuit of economic gain, or with any political strings.

"We are aware that some political forces are mischaracterizing our intention. But we have done everything out in the open, and we have a clear conscience," he said.

"China is not a savior. But we try to be a friend in need, a sincere partner to be counted on in the times of difficulty," Wang said.

Virus tracing should not be stigmatized

Facing some politicians in the U.S. who are eager to label the virus and stigmatize China, Wang stressed that virus tracing is a serious and complex scientific task, which should be studied and explored by scientists and medical experts.

"The difference between China and some U.S. politicians is as wide as that between facts and lies, between science and prejudice," pointed out Wang.

China has always been open to joint efforts by the international science community to identify the source of virus, and believes that the process must be professional, impartial and constructive, and should "be free from political interference, respect the sovereign equality of nations, and avoid a presumption of guilt."

All countries closely related to the virus should have field missions, and the whole process should be open, transparent, objective and rational.

Meanwhile, tracing the origin of the virus should not undermine the priority of saving lives, cooperation among countries, or the WHO's due role, emphasized Wang.

"History should be written with facts, not tainted by lies. The global narrative about COVID-19 has an obligation to leave behind an objective and truthful account as part of its collective memory," Wang said.