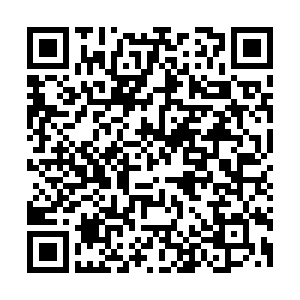 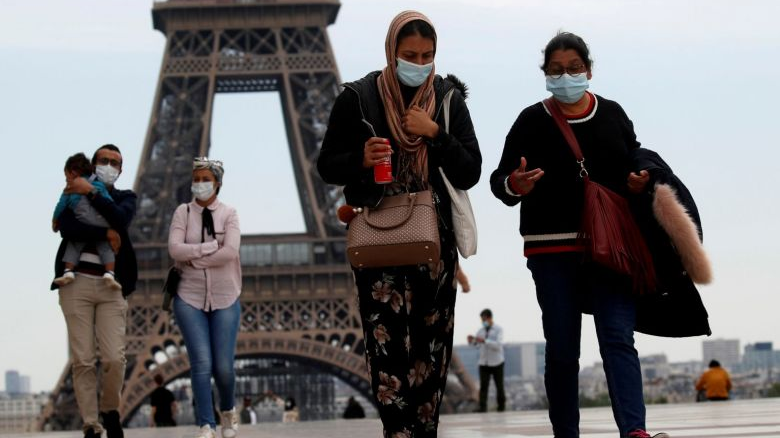 Coronavirus infection rates have slowed further and the number of COVID-19 patients in hospital and intensive care continued to fall, health ministry figures showed, a sign that social distancing is keeping the contagion in check for now.

Italy and Spain have also reported confirmed cases going up by 0.3 percent on average in the past seven days.

France's last COVID-19 death toll, released on Friday, stood at 28,215. An updated tally will be released on Monday.

The country has suffered one of the highest COVID-19 death rates in Europe, along with the UK, Italy and Spain. On Saturday, Spain's cumulative death toll stood at 28,678, or 346 more than France, making Spain again the country with the world's fourth-highest death toll after the United States, UK and Italy.

The French government has eased a two-month lockdown in the wake of decelerating positive cases and improved situations in hospitals. Since May 11, people have been allowed to move freely without justification and schools and shops have reopened, but wearing face masks in public has been mandated.

The Ministry of Interior on Saturday announced a further easing of restrictive measures, allowing religious ceremonies and gatherings. But it recommended worshipers wear masks, maintain a one-meter distance and wash their hands.

The government had said it would consider new restriction measures if the virus infects more than 3,000 people per day.

The number of people in hospital with coronavirus in France fell by 205 to 17,178 on Saturday, continuing a gradual decline that has continued for more than five weeks since a high of 32,292 on April 14. The number of people in intensive care fell by 36 or 2.1 percent to 1,665, a slide that has been uninterrupted for six weeks since the April 8 peak at 7,148, according to data released by the Health Ministry.