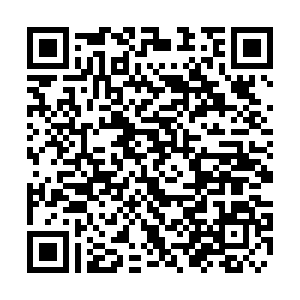 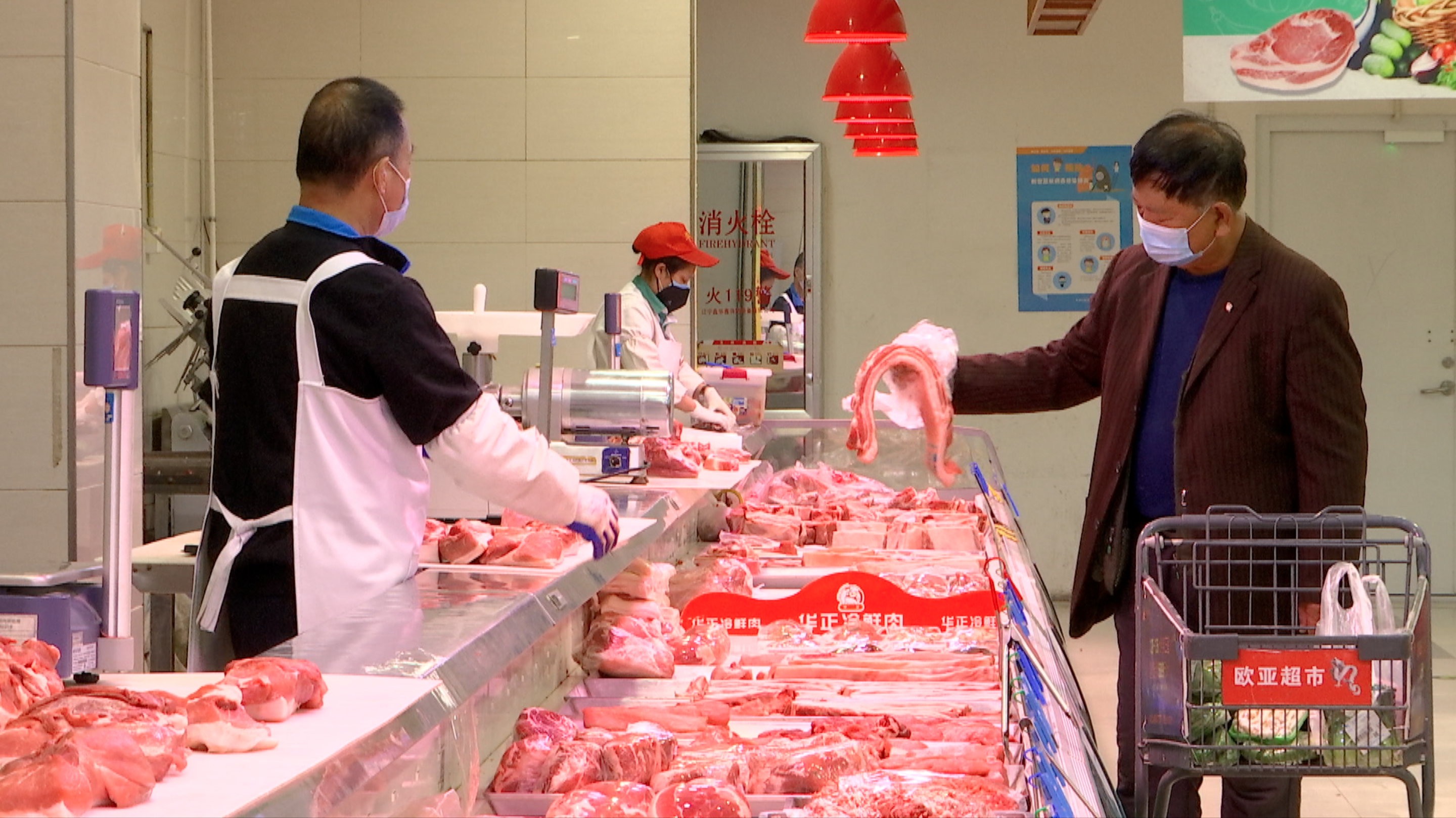 The second wave of COVID-19 in northeast China's Jilin City has forced the local authorities to take proper precautions. Malls, markets and restaurants have been closed until further notice, while those still open have to cater to the city's 4.5 million people.

Fengman district, a high-risk neighborhood under partial lockdown, has implemented the toughest travel ban in Jilin's history. The district announced on May 18 that citizens living in residential areas with confirmed cases must stay at home, with food and daily necessities delivered to each household every three days by the community service.

Meanwhile, in areas less affected, each family may assign one person to go out with a permit and shop every day. However, many residents feel reluctant to do so, worrying about potential risks they may face. Employees of a supermarket chain have volunteered to help residents in full protective gear.

"We now provide daily services for residents, delivering food and necessities to meet the community's demand," said an employee of the supermarket owned by Ouya Commercial Capital. The volunteers would drop the supplies in an open area and notify residents to pick them up while keeping a safe distance. 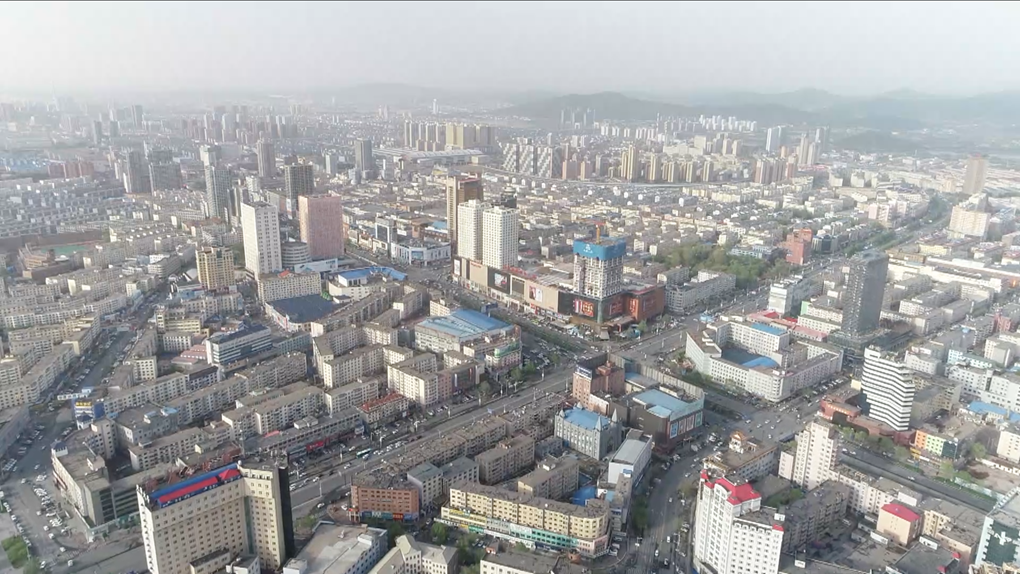 Agricultural products from hundreds of farms in nearby regions have been flown into the city through its green channels every day since the epidemic started. This time, Jilin came fully prepared for the emergency.

"Our corporation has pooled all its resources from over 150 chains in 24 cities to support Jilin, so we may keep prices stable in the long-term," said Li Xinzhi, general manager of the supermarket.

Take fresh vegetables, for example, the city has boosted import volumes from a regular 800 tons per day to around 1,800 tons. Aside from quantity, Jilin authorities have kept the commodities as diversified as usual.

"We also increased mobilization of meat, eggs and milk, as well as rice, flour and oil. In general, the supplies of these commodities have grown 15 to 35 percent," said Liu Guoqiang, deputy director of the Commerce Bureau of Jilin City.

Liu said Jilin is confident that the city will maintain supplies for its citizens in the near future, and it will keep up epidemic control efforts at its markets.

(Cover photo: A man picks up a slice of pork belly at a meat counter at an Ouya Commercial Capital-owned supermarket in Jilin City, northeast China's Jilin Province. /CGTN)