Expert: Mutual understanding, a must for China, the U.S.
World Insight with Tian Wei 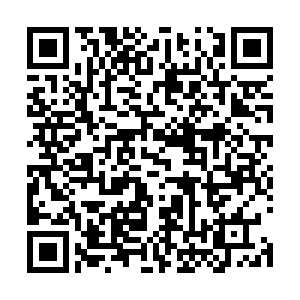 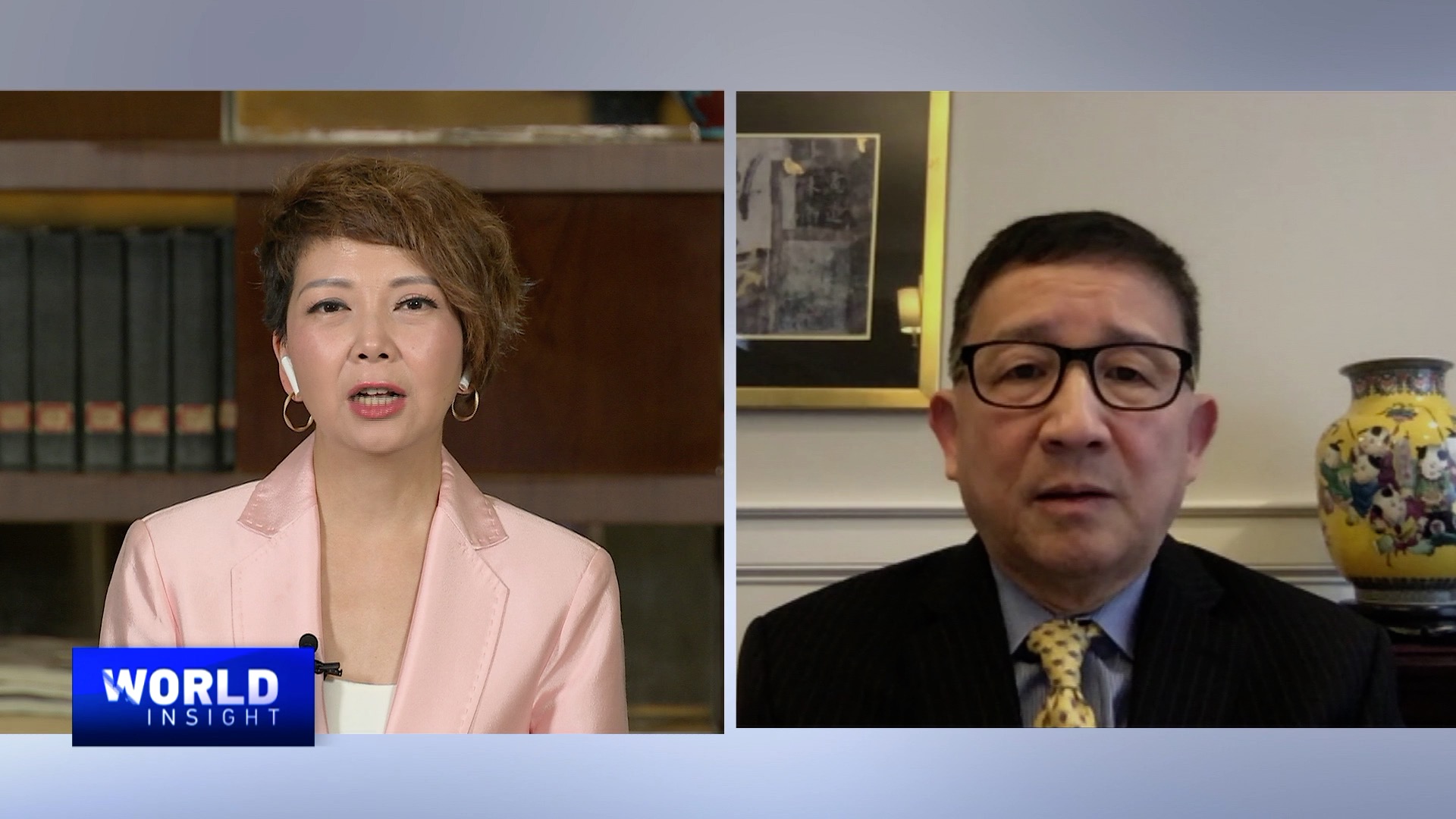 As China enters another political season, relations between China and the U.S. are drawing more attention than ever. The two have not been working well together in squaring off on the issue of COVID-19. And now, with the impact of the pandemic on the economy gathering steam, hostility between the two has becoming more damaging to both.

Will China and the U.S. move toward a Cold War? Is the pandemic a chance for China and the U.S. to work together? CGTN's host Tian Wei had an interview with Dr. Cheng Li, Director and Senior Fellow at the Brookings Institution's John L. Thornton China Center.

"Of course not. I do not see policy makers in both countries really want to have a war, but unfortunately, both countries are preparing for that scenario," Dr. Li answered.

Given the political and ideological differences between China and U.S. over such issues as the development of technology and social media, with nationalism rampant in many parts of world, we entered a period with lots of uncertainty.

Li said that When COVID-19 began a few months ago, China was the major country hit. However, after several months, it's a different picture, the United States now has the highest number of confirmed COVID-19 cases in the world.

The U.S. knows it must find a new way. At this critical moment, an empathy between China and the United States will help to improve the bilateral relations. "Now we do need to have empathy for both countries," said Dr. Li.

Apart from this, Li insisted that cooperation is also important. China and the U.S. should work together on the pandemic. "The isolation or lockdown is just the form to stop the spread of virus, but ultimately, the U.S. and China need to cooperate and support each other in search of therapeutic treatment and vaccine", Li pointed out.

What is needed now is not only cooperation between the two countries, but also international cooperation. According to Dr. Li, "This will be international effort, and it is not about any country winning."