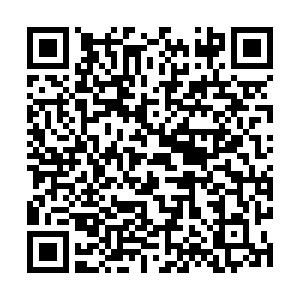 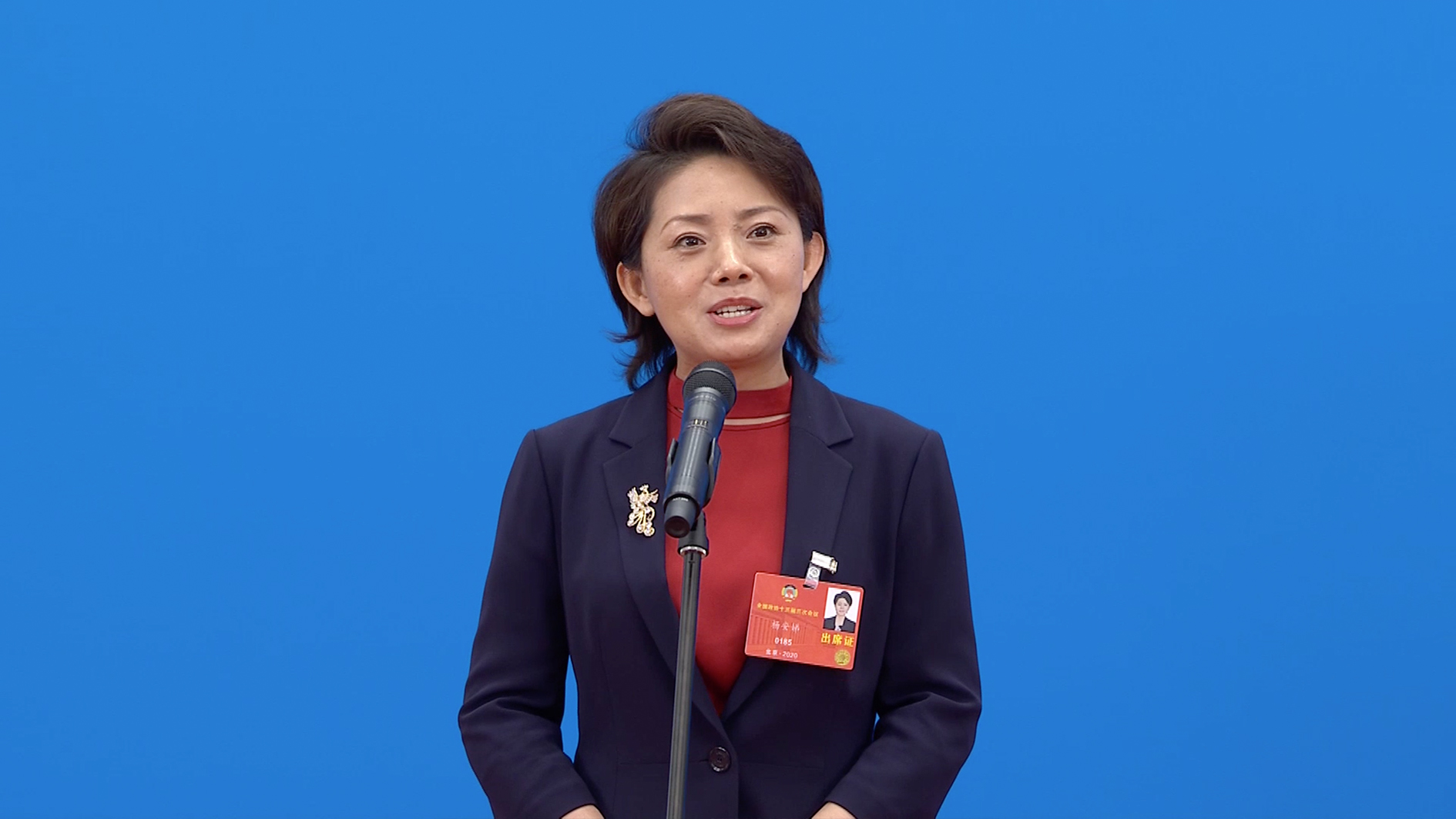 Chinese political advisors took questions from the media during the second Members' Corridor on day four of the 13th National Committee of the Chinese People's Political Consultative Conference (CPPCC) on May 24.

Yang Andi, director of the Jilin Provincial Department of Culture and Tourism, said while tourism development in northeast China has always been difficult in winter, Jilin has turned the ice and snow into an advantage.

Jilin is one of the three powder snow bases in the world, along with the Alps in Europe and the Rockies in North America.

"Jilin could be a heaven to the skiing enthusiasts. From 2016, we've refigured our way out of tourism development to turn the mountains of ice and snow into the invaluable assets," Yang said.

The province is set to become the center of China's ice and snow tourism economy and form an industry chain that combines tourism, sports and ice and snow culture.

Yang said in the past, people complained that northeast China was too cold, but now more and more tourists rush to the region for its winter landscape, sports and leisure.

High-quality snowfields and ski resorts with a cumulative capacity of more than one million have sprung up to meet this growing demand, which in turn provides more employment and entrepreneurship opportunities and boosts the prosperity and development of the regional economy.

The province will spare no effort to promote ice and snow tourism and economy, which have become a new growth engine for Jilin.

This year's session of the 13th CPPCC National Committee will last seven days and close on May 27.