Monaco to close off city streets for Leclerc-starred film
CGTN 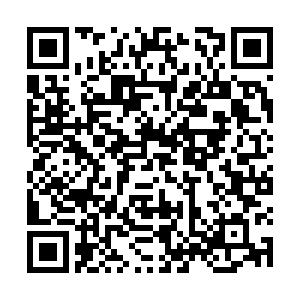 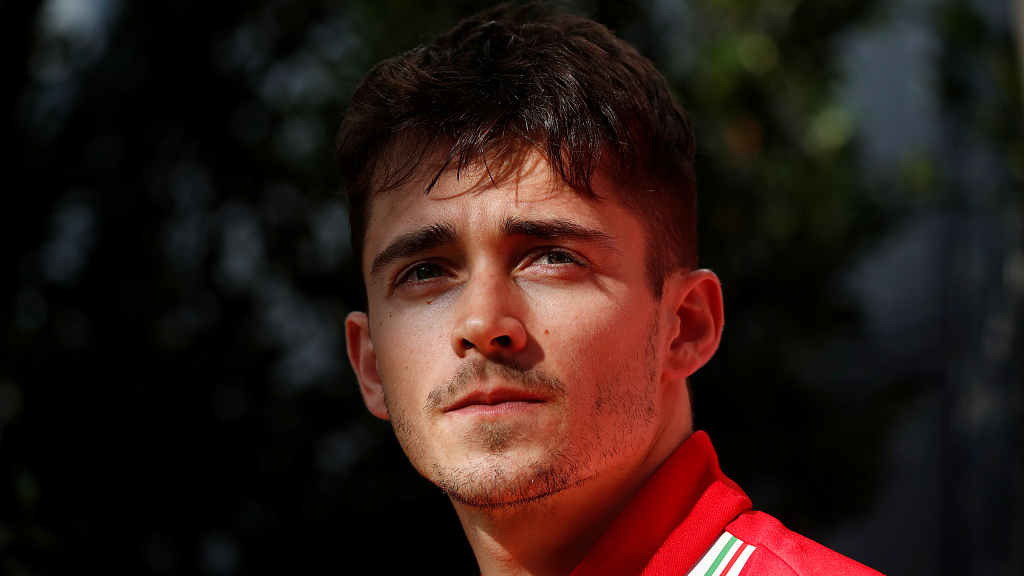 Local hero Charles Leclerc will have the streets of Monaco closed to himself for more than two hours on Sunday, the day he should have been racing in Formula One's cancelled showcase, for a blast around his home grand prix circuit in a Ferrari sportscar.

The 22-year-old is featuring in a short film by Claude Lelouch harking back to the French director's 1976 'C'etait un rendez-vous' – an illicit high-speed drive through Paris in the early morning.

On this occasion, the Monaco authorities have agreed to close the grand prix circuit to all traffic and pedestrians from 0645 to 0900.

"This should have been the qualifying day of my home GP," Leclerc, who will drive a Ferrari SF90 Stradale in "Le grand rendez-vous," said on Twitter on Saturday.

"Due to the situation, the GP has been cancelled but thanks to @Ferrari & @scuderiaferrari, I will be able to drive around the track tomorrow for a short movie produced by Claude Lelouch. I can't wait to drive again," added the Ferrari driver. 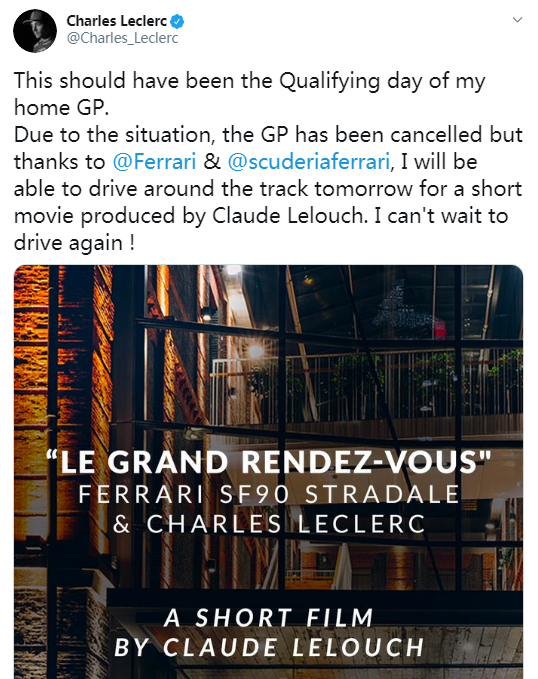 Leclerc will also be racing from home on a simulator in Formula One's virtual Monaco Grand Prix later on Sunday.

The grand prix, a fixture since 1954 and Formula One's most glamorous race, was cancelled due to the COVID-19 pandemic. The races in Australia and French are the other ones to have been cancelled.

Formula One is considering holding two races back-to-back in Austria and Britain with the season kicking off in Austria on June 5.

(Cover: Ferrari's Charles Leclerc during the Media day at Formula One's Australian Grand Prix at the Melbourne Grand Prix Circuit in Melbourne, Australia before the event was cancelled in March 12, 2020. /VCG)