My Vlog: A different Two Sessions 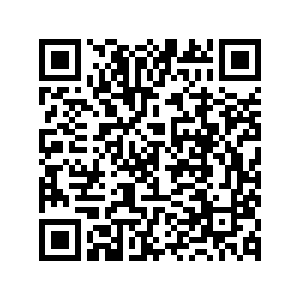 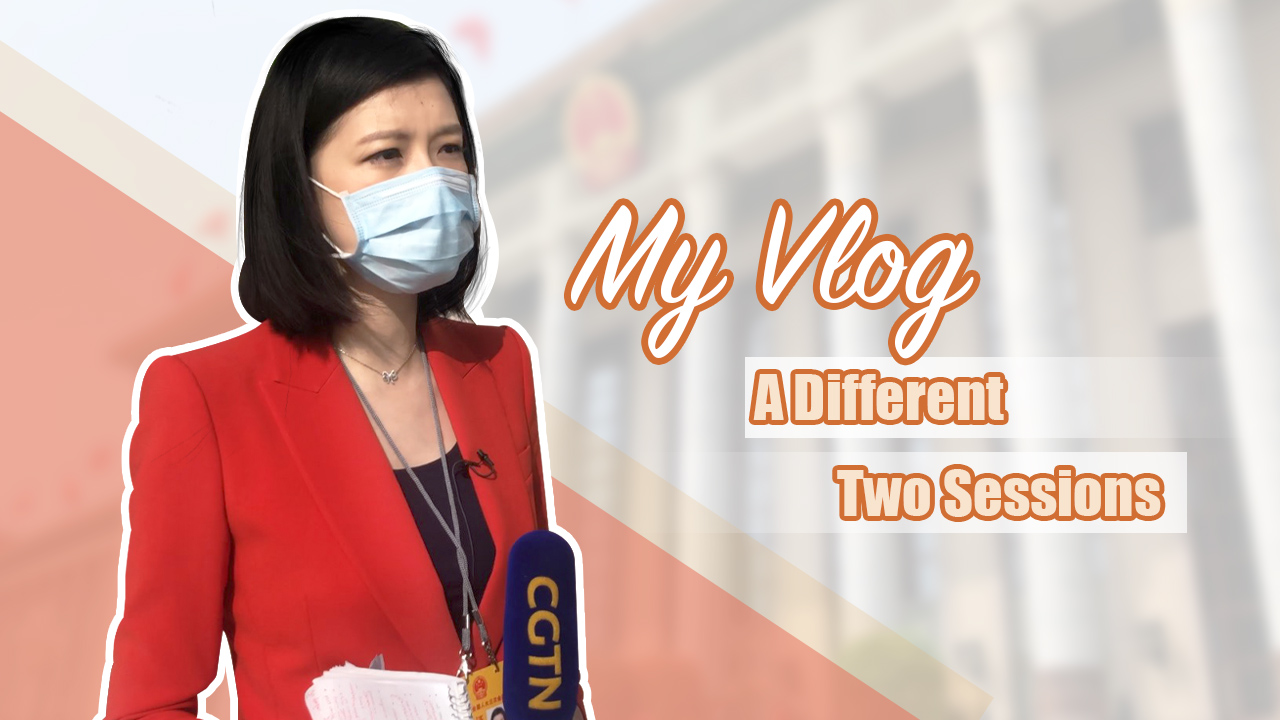 After over two months of postponement, the Two Sessions, which are China's most important political events, finally kicked off in late May. This year's Two Sessions shortened the meeting duration, set up two different venues for speakers and journalists and promoted cloud interviews. CGTN Reporter Zou Yun recorded her experience during the coverage of the "different" Two Sessions.