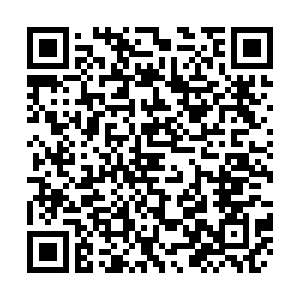 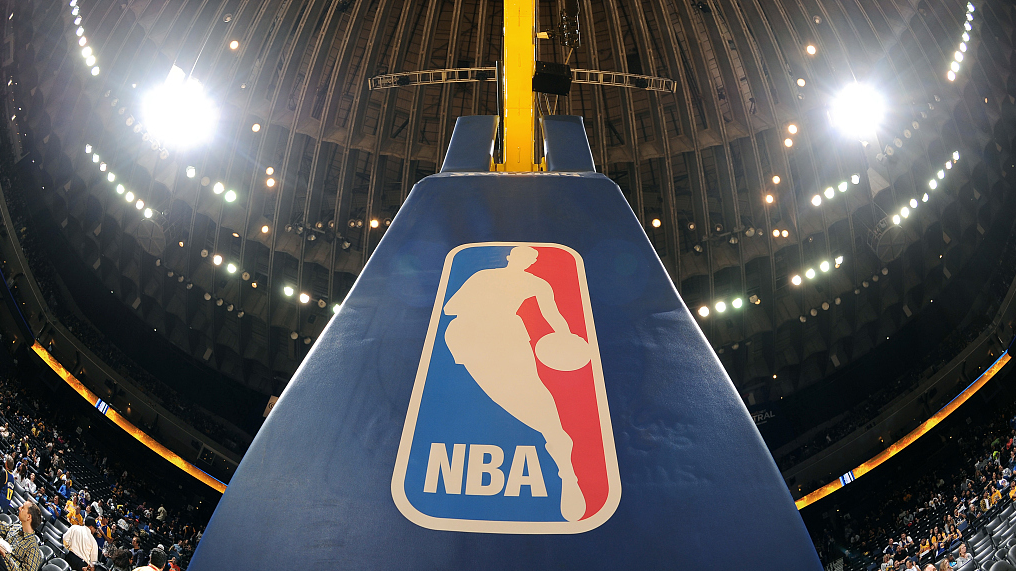 The National Basketball Association confirmed on Saturday that they are in "exploratory" talks with The Walt Disney Co. about a late-July restart at one of their Florida resorts.

League spokesman Mike Bass confirmed earlier reports that the league is having conversations with Disney officials about restarting the 2019-20 season in Orlando, Florida.

"The NBA, in conjunction with the National Basketball Players Association, is engaged in exploratory conversations with The Walt Disney Company about restarting the 2019-20 NBA season in late July at Disney's ESPN Wide World of Sports Complex in Florida as a single site for an NBA campus for games, practices and housing," Bass said.

"Our priority continues to be the health and safety of all involved, and we are working with public health experts and government officials on a comprehensive set of guidelines to ensure that appropriate medical protocols and protections are in place."

The NBA suspended its season indefinitely on March 11 in response to the coronavirus pandemic. 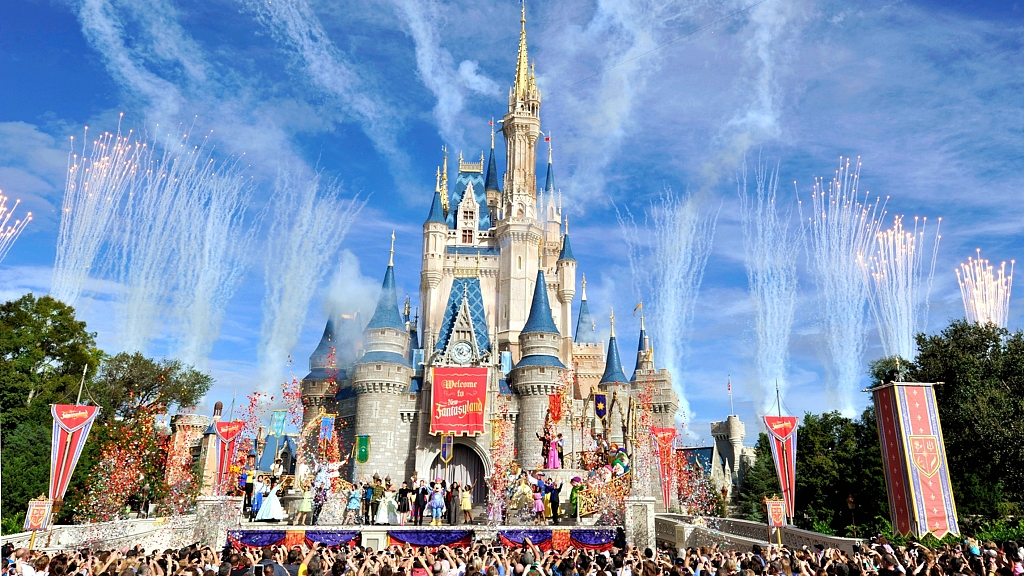 ESPN reported that the NBA has a board of governors virtual meeting set for next Friday.

The call is expected to provide additional details for players and coaches on plans to proceed with the restart. Las Vegas has also been mentioned as a potential host.

There are still plenty of issues to resolve before the season can restart, including whether the league will play the rest of the regular season or go straight into playoffs.

The 220-acre ESPN Wide World of Sports Complex, with three arenas and 24,000 hotel rooms, would allow the league to restart play in a closed-door environment.

Major League Soccer is also looking at using the facility at the same time as the NBA.

ESPN said most club executives believe commissioner Adam Silver will give the go-ahead to a return to play in June, with games expected to start sometime before the end of July. 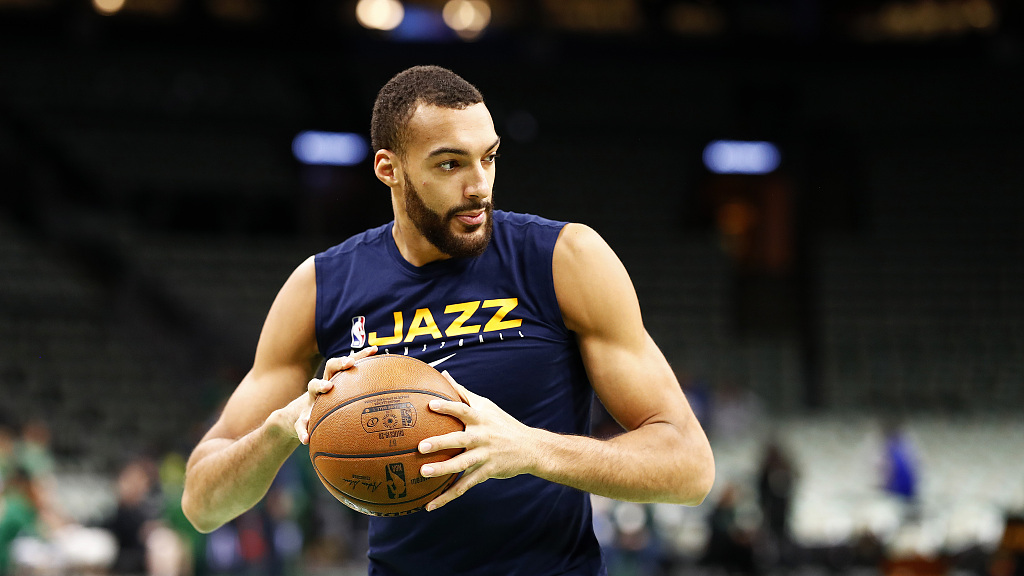 Rudy Gobert of the Utah Jazz warms up before the game against the Boston Celtics at TD Garden in Boston, Massachusetts, March 6, 2020. /VCG

Rudy Gobert of the Utah Jazz warms up before the game against the Boston Celtics at TD Garden in Boston, Massachusetts, March 6, 2020. /VCG

The restart is expected to include a two-week quarantine for players in their home cities, one to two weeks of workouts at team facilities followed by two-week training camps.

The regular season was halted abruptly after Utah Jazz player Rudy Gobert tested positive. Gobert, of France, was given the all-clear about two weeks later.

So far, less than a dozen NBA players have been confirmed as testing positive for the coronavirus although not all have been identified.

In March, Silver said that because of their athletic conditioning and youth, NBA players should be considered "super spreaders" because most will be asymptomatic even if they have the disease.

(Cover: A shot of NBA logo during the game between the Los Angeles Clippers and Golden State Warriors at Oracle Arena in Oakland, California, October 21, 2014. /VCG)