Optimism for the long-term future of the China-U.S. relationship
Jonathan Arnott 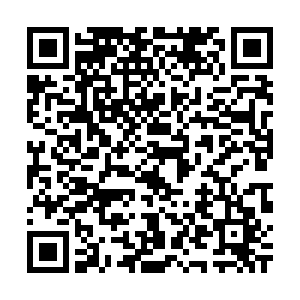 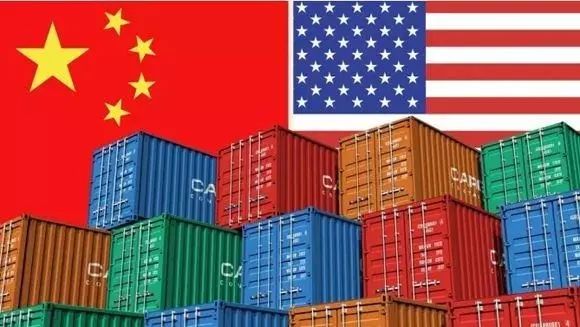 Editor's Note: Jonathan Arnott is a former member of the European Parliament. The article reflects the author's opinions, and not necessarily the views of CGTN.

As China's NPC and CPPCC plenary sessions get underway, domestic attention in China will undoubtedly focus upon some form of economic stimulus package. Internationally, one of the biggest global questions is the future of relations between the United States and China.

On May 24, Chinese Foreign Minister Wang Yi said during his pres conference that other than the coronavirus, there's also a political virus in the U.S. As U.S. turns decidedly inward, the Chinese Foreign Minister emphasizes the need to take a globalized and international approach in both solving the current pandemic, but also in re-building the international community in the post-COVID-19 world.

The United States is in a presidential election year, and all sides will continue to look for someone to blame. Relations between China and the West in general are often strained: different world views often lead to difficulties in interpreting actions. Arguments over steel pricing, or Huawei, or the COVID-19 virus, are symptoms of the issue rather than the issue in and of themselves.

China takes strategic decisions in a way which the U.S. cannot. Its actions are based not only upon this year, or next, but on the question of how to develop its economy for the coming decades. For President Trump, knowing that he faces a serious re-election challenge in November, that is not the case. He cannot plan even six months in advance. To a greater or lesser extent, this short-termism is a feature of all Western governmental systems. It is also a major source of mistrust of China which goes beyond cultural differences.

By 2050, the global economic balance will be substantially different from today's. The old economic adage, coined by an aristocratic Prussian diplomat, that "when America sneezes, the world catches a cold," loses a little more relevance every year. It may still be the world's largest economy, a shade larger than all the economies of the European Union put together, but the United States is no longer dominant. 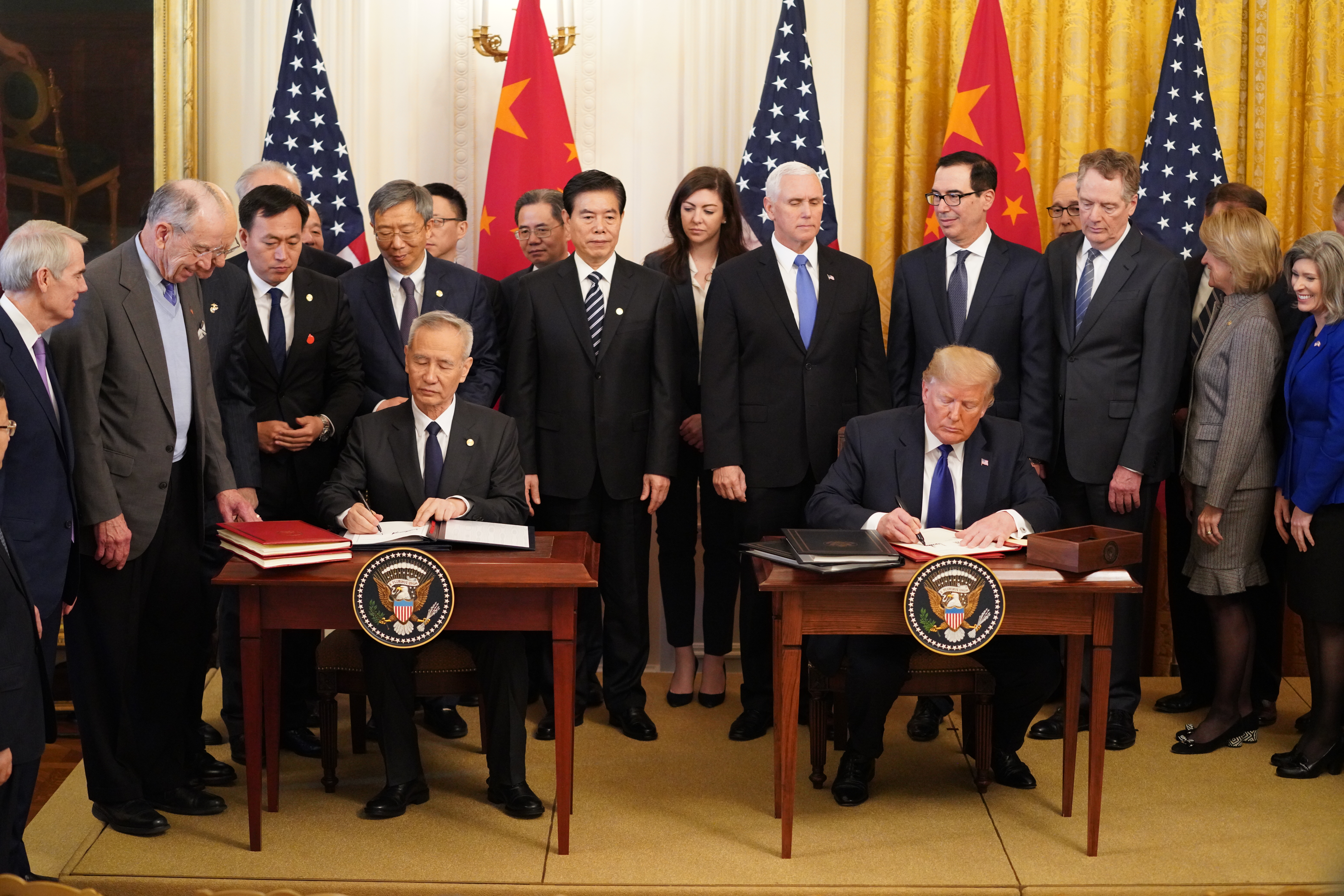 U.S. President Donald Trump and Chinese Vice Premier Liu He sign the China-U.S. phase-one economic and trade agreement during a ceremony at the East Room of the White House in Washington, D.C., January 15, 2020. /Xinhua

U.S. President Donald Trump and Chinese Vice Premier Liu He sign the China-U.S. phase-one economic and trade agreement during a ceremony at the East Room of the White House in Washington, D.C., January 15, 2020. /Xinhua

The American impact is still felt, but it no longer defines the global economy: the U.S. economy (adjusted for purchasing power) will be around 15 percent of the global economy this year – influential, yes, but not overpowering.

COVID-19 aside, the Chinese economy has been growing fast. Other economies, including India, will do likewise in the coming decades. Understanding this, China has adopted a position of investment in infrastructure in developing nations. Given the current pandemic, if anything its reason to do so has increased rather than decreased.

I do not expect the U.S. election campaign to be particularly helpful for relations between the two nations: the 2020 election campaign is setting up to be one of the nastiest on record. Like 2016, it will suffer from being a fight between two candidates both disliked by a huge swathe of the American population. In such a campaign, the tendency is always towards negativity – and the temptation for candidates to compete on who will "be tougher on China" will be strong. The NPC is likely to approve a substantial increase to China's annual military budget during this session; China increasing its military strength is most likely to be seen symbolically by certain factions in the United States.

For the remainder of this year, China's relations with the U.S. will likely remain strained. Beyond that, however, there is a financial reason for that to turn around. Whilst the U.S. might well feel the important for Chinese manufacturing to sell into Western markets, and it is important for the West to be able to buy.

Trade is a powerful - albeit transactional - driver of the future. This year has seen a new and unexpected kind of barrier to trade, but it will not be a permanent one. I've always been a big believer in opening up markets and making trade between nations as free and fair as possible. This year may well see a blip, but I remain optimistic for the longer-term future.