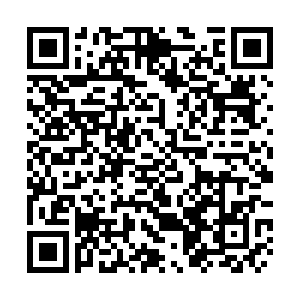 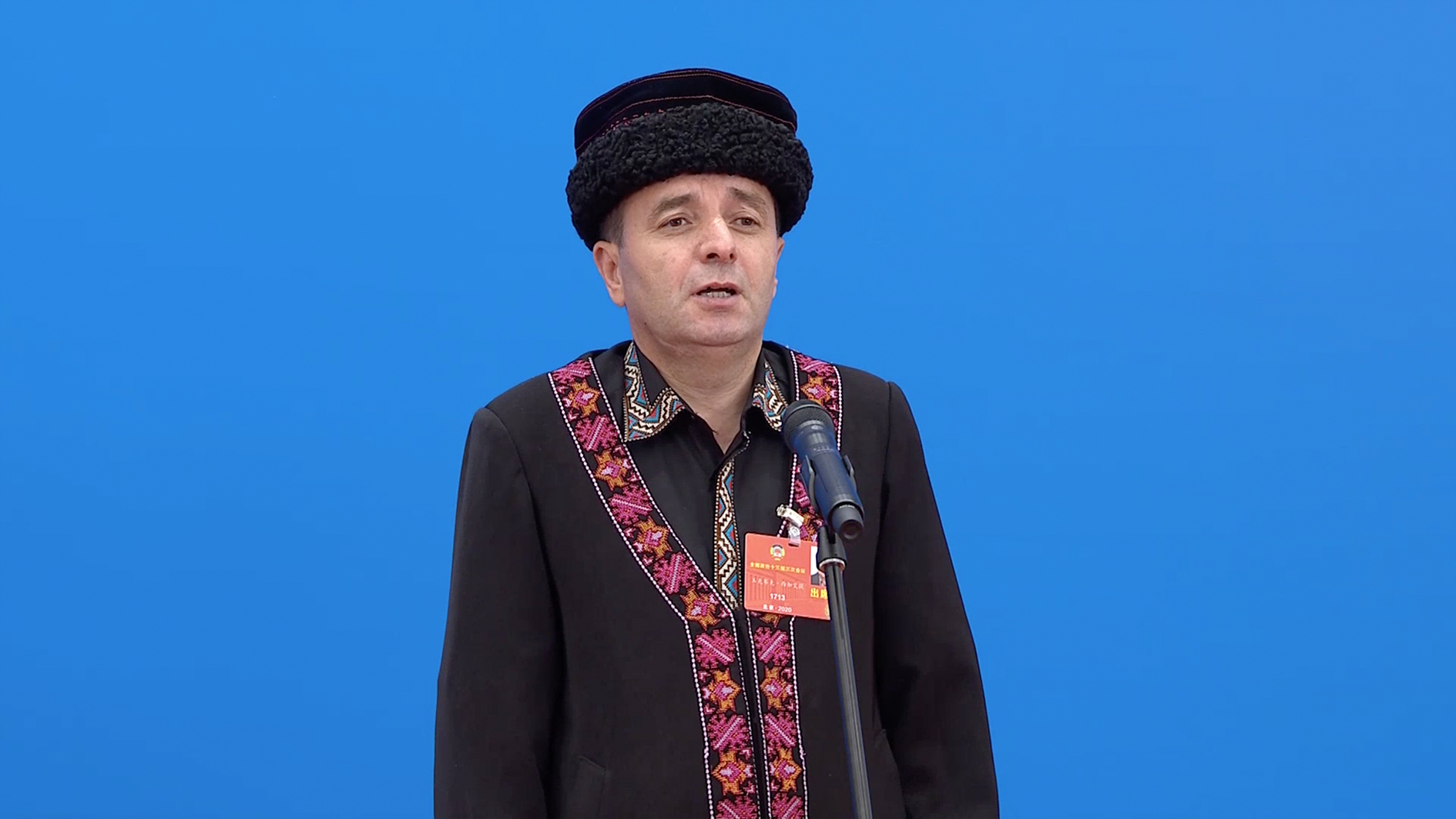 "Reducing poverty through the promotion of culture changes poverty mentality," said Yuksek, a Tajik actor with the Xinjiang Art Theater Opera Troupe, during a press conference on Sunday.

The political advisor stressed the power of culture in poverty alleviation through his personal experience when answering the media's questions at the second Members' Corridor held during the third annual session of the 13th National Committee of the Chinese People's Political Consultative Conference (CPPCC).

Yuksek said that since 2018, he has worked as a member of an anti-poverty work group stationed in a village in Awat County of Aksu Prefecture, northwest China's Xinjiang Uygur Autonomous Region.

"The first thing I did after I arrived in the village was to organize a farmers' art troupe," he said. "The troupe has more than 20 people of different nationalities, including Han, Uygur, Mongol, Tibetan and Hui, who are united and harmonious."

He took the opportunity to send the troupe to an art school in Urumqi, capital of Xinjiang Uygur Autonomous Region, to take free training for a month. The troupe gave a performance in the village after coming back and won acclaim.

How can culture change an individual? Yuksek talked about the story of Alimjan, a member of the farmers' art troupe and a carpenter. Alimjan cared little about his family's business, but after joining the troupe, he changed and offered to send his kid to kindergarten and help his wife do housework.

The anti-poverty group also helped him find some carpentry jobs and helped his wife open a tailor shop. "The family's income has increased," said Yuksek. "It's the power of culture."