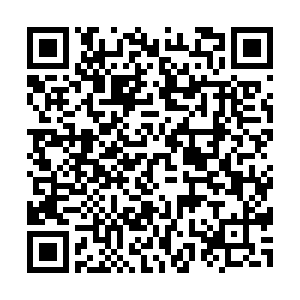 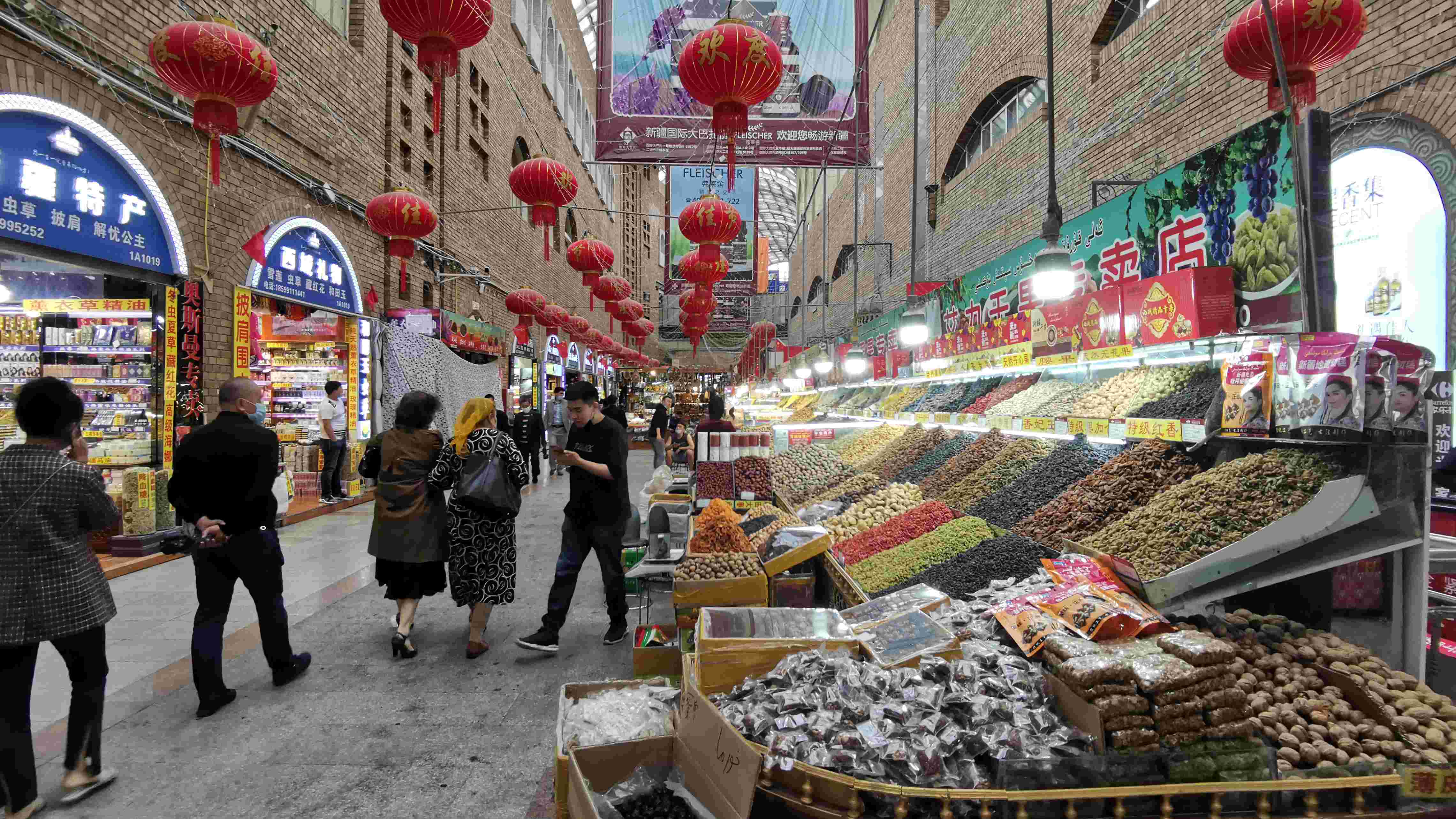 With the end of the Islamic month of Ramadan, residents of China's Xinjiang Uygur Autonomous Region celebrated Eid al-Fitr, also known as the Rozah Festival in the region, on Sunday. The usually bustling festival was much quieter due to fears surrounding the COVID-19 pandemic, even though the region has had the pandemic situation under control.

The owner of the popular Nanahan Bakery in Urumqi, Abulaitituersun, said the pastries and baked goods unique to the Rozah Festival were still flying off the shelves this year.

He told CGTN the bakery had rushed to produce a batch on Sunday for last-minute shoppers.

Abulaitituersun said many have decided to spend the three-day holiday at home, cutting back on outings and family visits. Compared to last year, more people are now ordering the cakes online.

Abulaitituersun said the bakery, since it reopened after the pandemic, has been following a stringent disinfection routine and the deliverymen get regular temperature checks.

However, for those who still make the trip in person. It's a tradition too hard to break.

"I buy everything here, like Sanzi (a kind of deep-fried dough) and the Bakri cakes. We have to have them on this day," a customer told CGTN. "We share it with family. It's a day our whole family comes together. It's a day for sharing and expressing best wishes to one another."

But holiday spirits have been dampened on account of the pandemic, even though the region has been free of coronavirus cases for close to three months as of late May.

In Carrefour's Grand Bazaar Branch, one of Urumqi's largest supermarkets, manager Kailibinuer said the store had stocked up more than a week ago with must-have items for the holiday, including sweets, nuts and fruits. She said even though there were people splurging for the Rozah festival, business was still slower.

With a basket filled with various fruits, vegetables and confectionery, a shopper told CGTN that she would be cooking the big meals at home for the Rozah Festival instead of going out.

"It's family time. I'm buying whatever the family and kids want to eat."

The Rozah Festival, at the end of Ramadan, is usually full of crowds and spontaneous square dancing. Even though many celebrated it much more quietly this year, they said the message of love and sharing will not be missed.