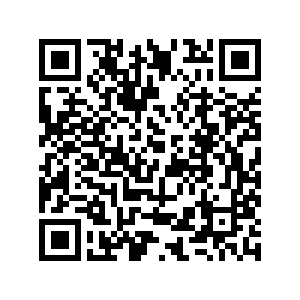 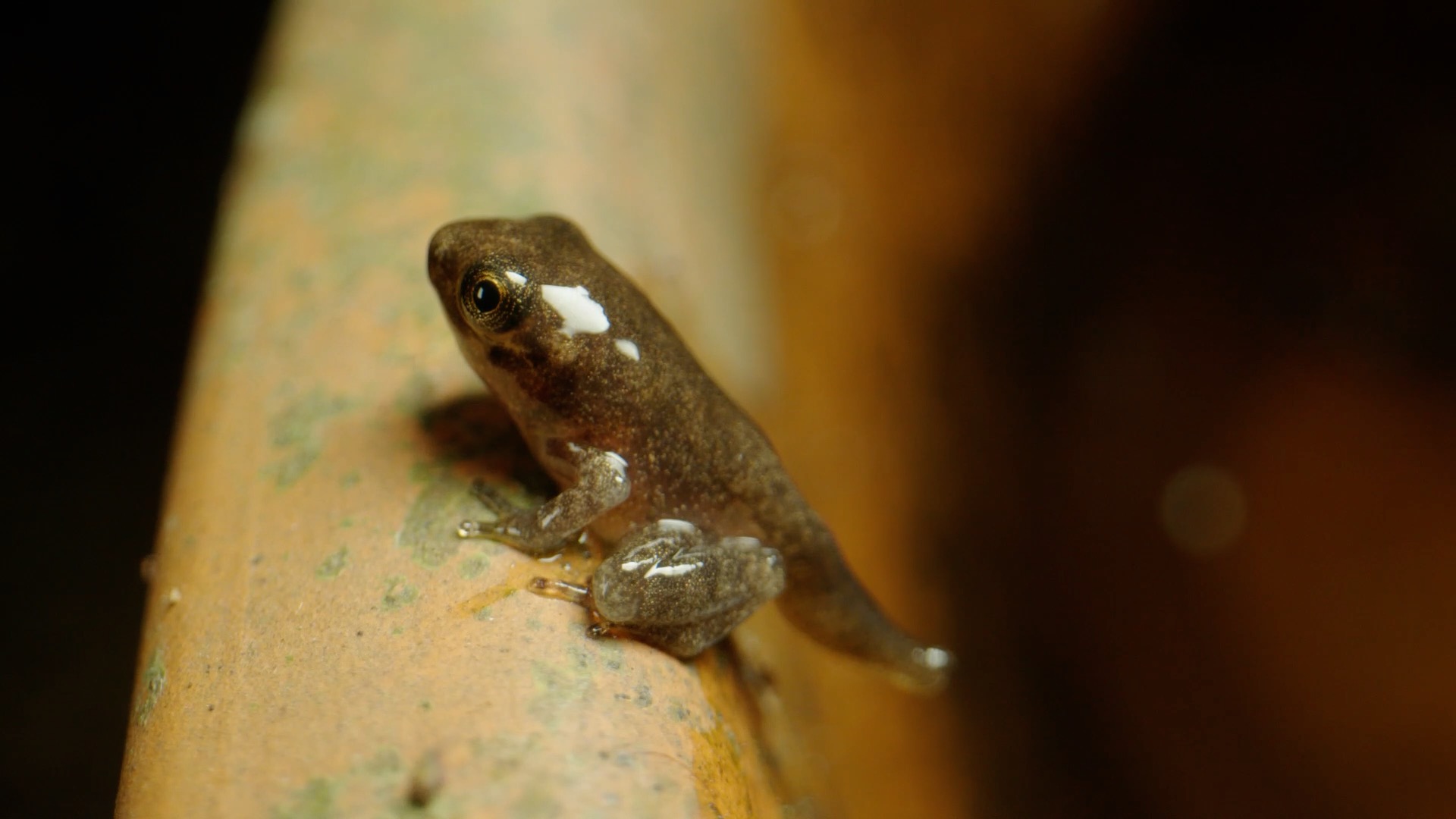 Romer's tree frog is the smallest frog in China. The size of a human thumbnail, it is vulnerable to the environment around it and became endangered soon after John D. Romer discovered it in the 1950s.

Fortunately, a captive breeding and relocation program launched by the World Wildlife Fund and a local conservationist helped to preserve and increase the population. The captivity-bred Romer's tree frogs were relocated to different wild areas that are safe from the disturbance of human activities.