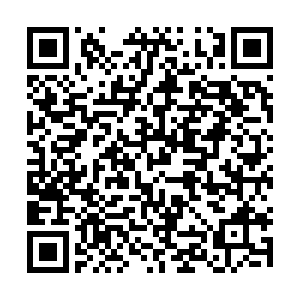 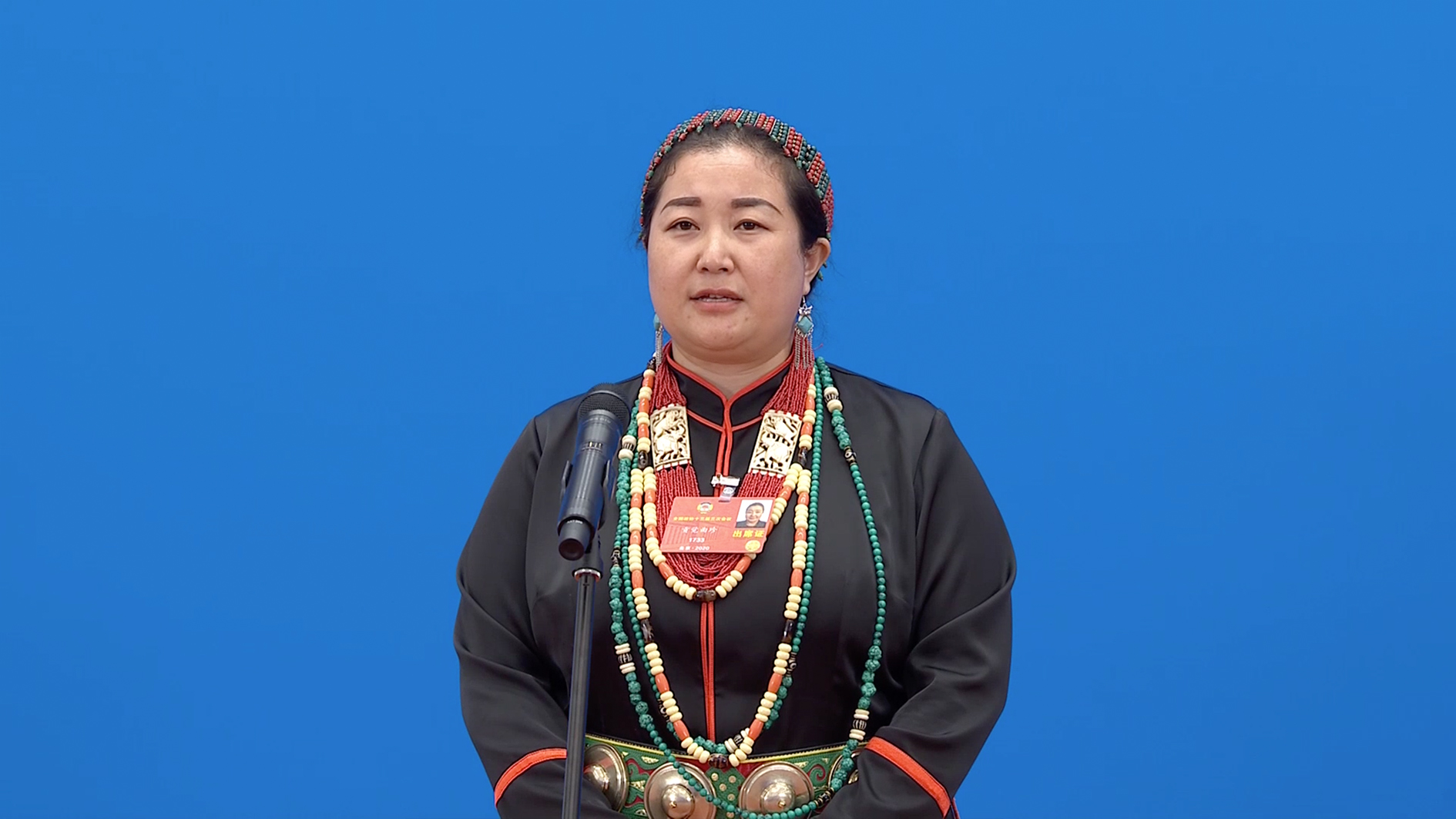 "The poverty alleviation work in Tibet has achieved a decisive victory. Our poverty alleviation measures are systematic," said a political advisor from southwest China's Tibet Autonomous Region when meeting the press at the second Members' Corridor during the third annual session of the 13th National Committee of the Chinese People's Political Consultative Conference (CPPCC) in Beijing.

"At the grassroots level, actions speaks louder than words. Our work matters for the last mile of ending extreme poverty in Tibet. Only by doing all the poverty reduction work wholeheartedly can we really help the ones who are in need," said Gonjo Chozin, a CPPCC member from her hometown Zhari Township.

"During the poverty eradication process, we met a lot of challenges, as we focused on meeting such demands as a proper arrangement to help them settle down. We encouraged them to join in our effirts to get off from poverty," she added.

By the end of 2019, all 19 counties and county-level prefectures in the autonomous region were lifted out of poverty.

"Nowadays, the youngsters in our village are enjoying learning such new skills for a better life, as tour guiding, handicraft making and cooking," she said.

Due to the harsh geography, high altitude and cold climate, Tibet had been known among regions with the highest poverty rate in China, thus needing painstaking efforts in the nationwide poverty alleviation campaign.

In 2019 alone, 17.6 billion yuan, of which 67 percent came from the central government, was invested in this initiative.