The lie and the war
Juan de Dios Parra 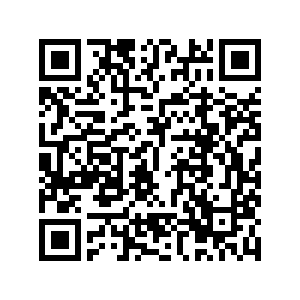 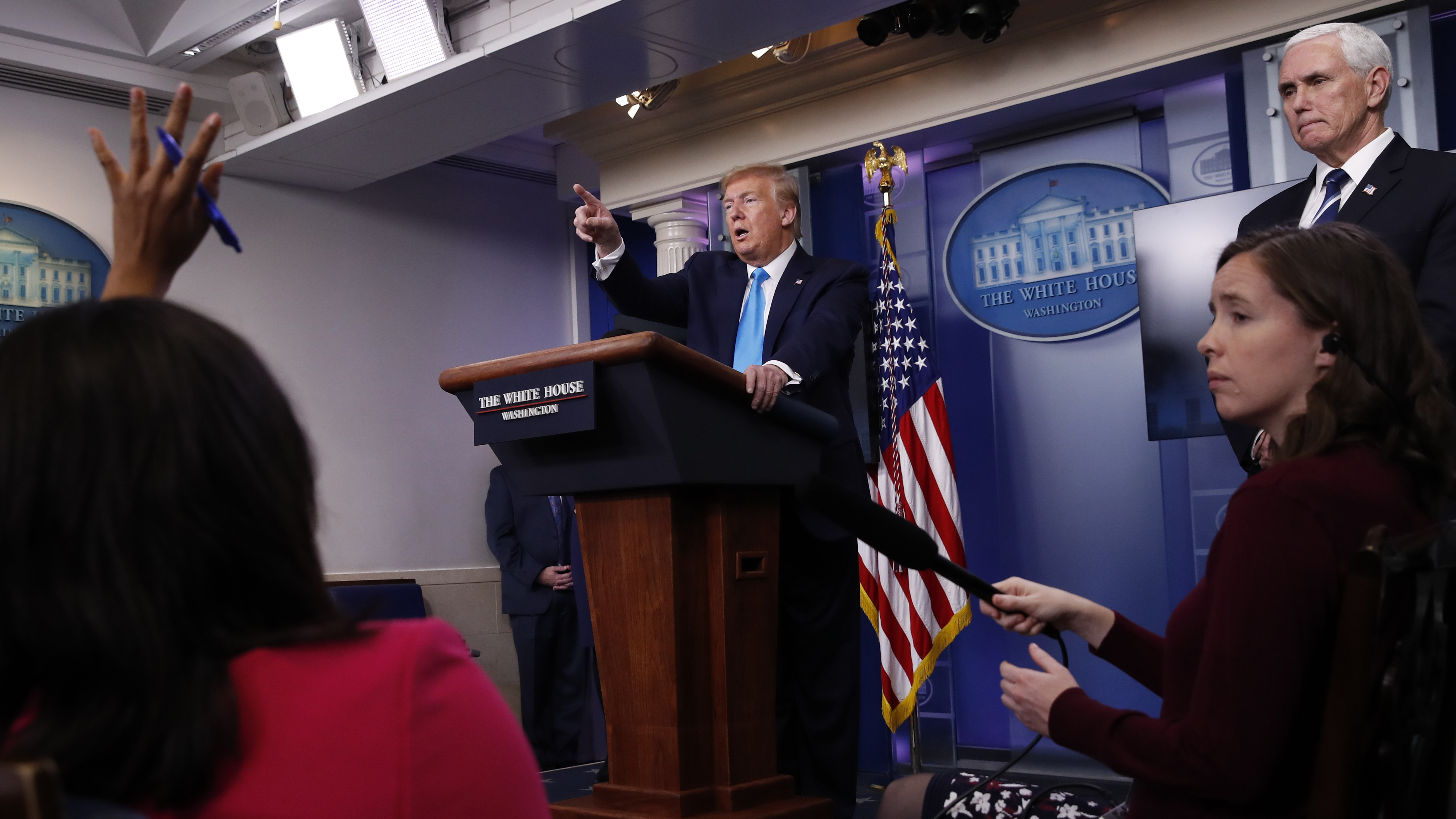 Editor's note: Juan de Dios Parra is the executive president of China-Latin America Alliance for Technological, Tourist and Cultural Exchange (A-CHILAC) and secretary-general of Latin American Association for Human Rights (ALDHU). The article reflects the author's views, and not necessarily those of CGTN.

Currently the entire world is deeply gripped by COVID-19.

The first warning about this virus was given by the Chinese authorities, who on December 31, 2019 informed the WHO and foreign governments that a new pathogen had been detected in the city of Wuhan and that it had the characteristic of being highly contagious.

In the following weeks, the Chinese authorities were reporting on the development of their investigations that allowed the early identification of this new virus.

At the same time, the country adopted drastic isolation measures, where its economy grounded to an unprecedented halt and its population went into strict quarantine. It made considerable efforts trying to keep its nearly 1.4 billion people at home, while also ensuring that they have sufficient food supplies and the healthcare they needed.

Several weeks later the inevitable happened. The virus spread to Europe with Italy, Spain, the United Kingdom and France being the most affected; then it reached the U.S. and the rest of the world. No one could responsibly claim that this contagion was surprising or it caught them off guard.

Some countries, including Vietnam, Australia, New Zealand, Argentina and El Salvador, followed the Chinese example and designed their own strategies but some others, such as the UK, Brazil and the U.S. decided not to do much and allowed the contagion to spread among their populations. 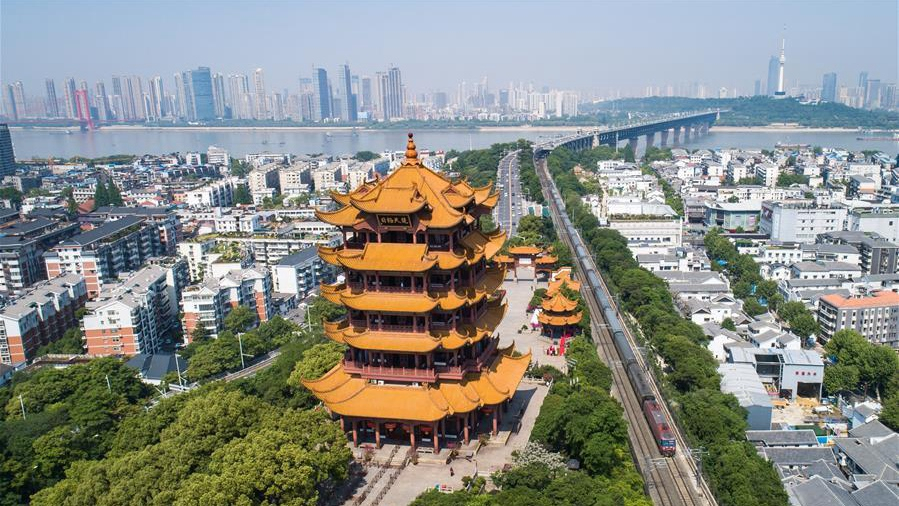 Several weeks after China announced its success in overcoming the crisis and that it was restarting its economy, countries whose leaders had previously made poor decisions regarding COVID-19, had extremely high rates of infection and a large number of deaths from COVID-19. The U.S. was the worst of all, with its death toll surpassing that of the Vietnam war.

Is this failure China's responsibility? Or is it the result of the erratic behavior of an inept leader who was so irrational that he recommended his citizens to take disinfectants to prevent or treat the disease?

The truth is that other nations had enough time to prepare for the arrival of the virus, especially knowing in detail the effects of China's measures, mainly the strict quarantine and the strengthening of the public health system.

It is worth asking whether the inability shown by Donald Trump and his most enthusiastic followers are due only to a high degree of irresponsibility and incompetence, or something else.

For several weeks, Trump has been adopting an increasingly aggressive rhetoric against China, gradually plotting a deliberate lie, aimed at making believe that the COVID-19 virus and its spread are China's responsibility.

Without any scientific evidence or the support of authoritative organizations such as the WHO, he has been asserting that he is certain that COVID-19 is the work of China and that the country concealed vital information which could have prevented the spread of the contagion.

This is falsehood. There is no evidence to support such a lie. But what is Trump looking for with this lie?

Following the trade war which he launched against China in 2018 and 2019, now he seeks to start a new cold war, aligning the Western world against the Asian giant. It is more than clear that the recessive effects that COVID-19 will cause can only be overcome with broad and close cooperation between all nations. Only a more integrated, coordinated and cooperative world will allow us to overcome this crisis.

But Trump intends to go against the meaning of civilization; that is why his administration boycotts the WHO, weakening this organ that promotes world health; and that is why it weakens all instances of cooperation and mutual work, on the contrary promoting conflict, mistrust and confrontation. This is truly shameful.