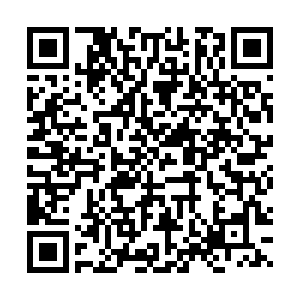 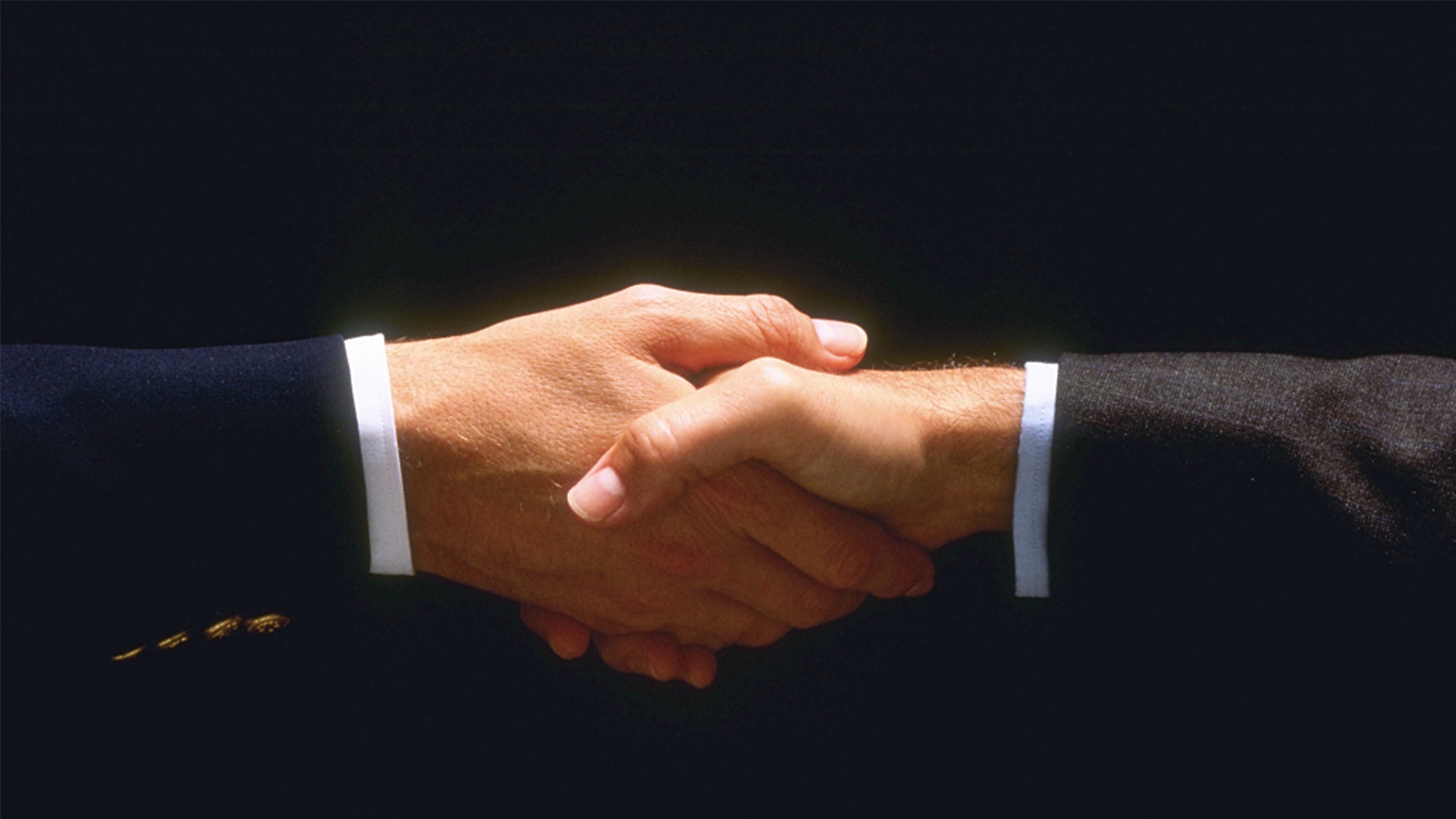 Chinese State Councilor and Foreign Minister Wang Yi on Sunday said that the COVID-19 pandemic may have pressed the "pause" button on interaction between countries, but China's diplomacy has not paused for a moment.

Wang was speaking at a press conference on the sidelines of the third session of the 13th National People's Congress in Beijing.

He outlined the agenda of China's diplomacy and said that China has engaged in "cloud diplomacy" in the form of phone calls, exchange of correspondence and video conferences.

"I have almost had over 100 phone calls with foreign ministers of other countries," he said.

Wang stressed that President Xi Jinping has personally led China's diplomatic efforts throughout the pandemic period, saying "He has engaged with many world leaders and advanced international cooperation as a global statesman."

China's diplomatic service will adapt to the COVID-19 response on a regular basis and create new highlights this year, he added, detailing five priorities.

China will make full use of diplomatic resources to serve its major development strategies and promote the liberalization and facilitation of trade and investment in a bid to address the downward pressure on the world economy during the post-pandemic era, Wang said.

Safeguarding national interests and guarding against attempts by external forces to interfere in internal affairs also rank high on China's diplomatic endeavors for this year.

The top Chinese diplomat continued by saying that partnerships have long been of great importance to China's diplomacy and the country will continue to deepen cooperation with neighboring countries.