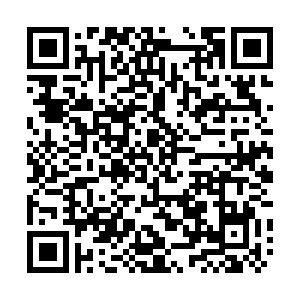 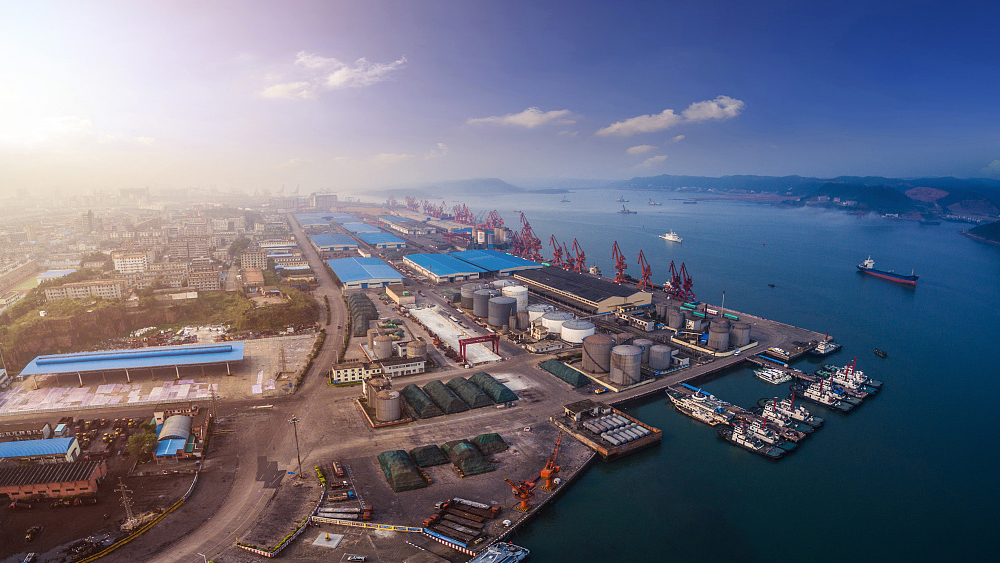 COVID-19 will only strengthen and re-energize Belt and Road cooperation and open up new possibilities despite its temporary and limited impact, said Chinese State Councilor and Foreign Minister Wang Yi at a press conference at the sidelines of the third session of the 13th National People's Congress (NPC) in Beijing on Sunday.

The Belt and Road Initiative (BRI) was first proposed by Chinese President Xi Jinping in 2013 as a trade and infrastructure network to better connect Asia with the rest of the world.

China's trade of goods with BRI countries rose 3.2 percent year-on-year in the first quarter this year when its total foreign trade contracted 8.4 percent, while non-financial outbound direct investment (ODI) to those countries climbed 11.7 percent in the same period. 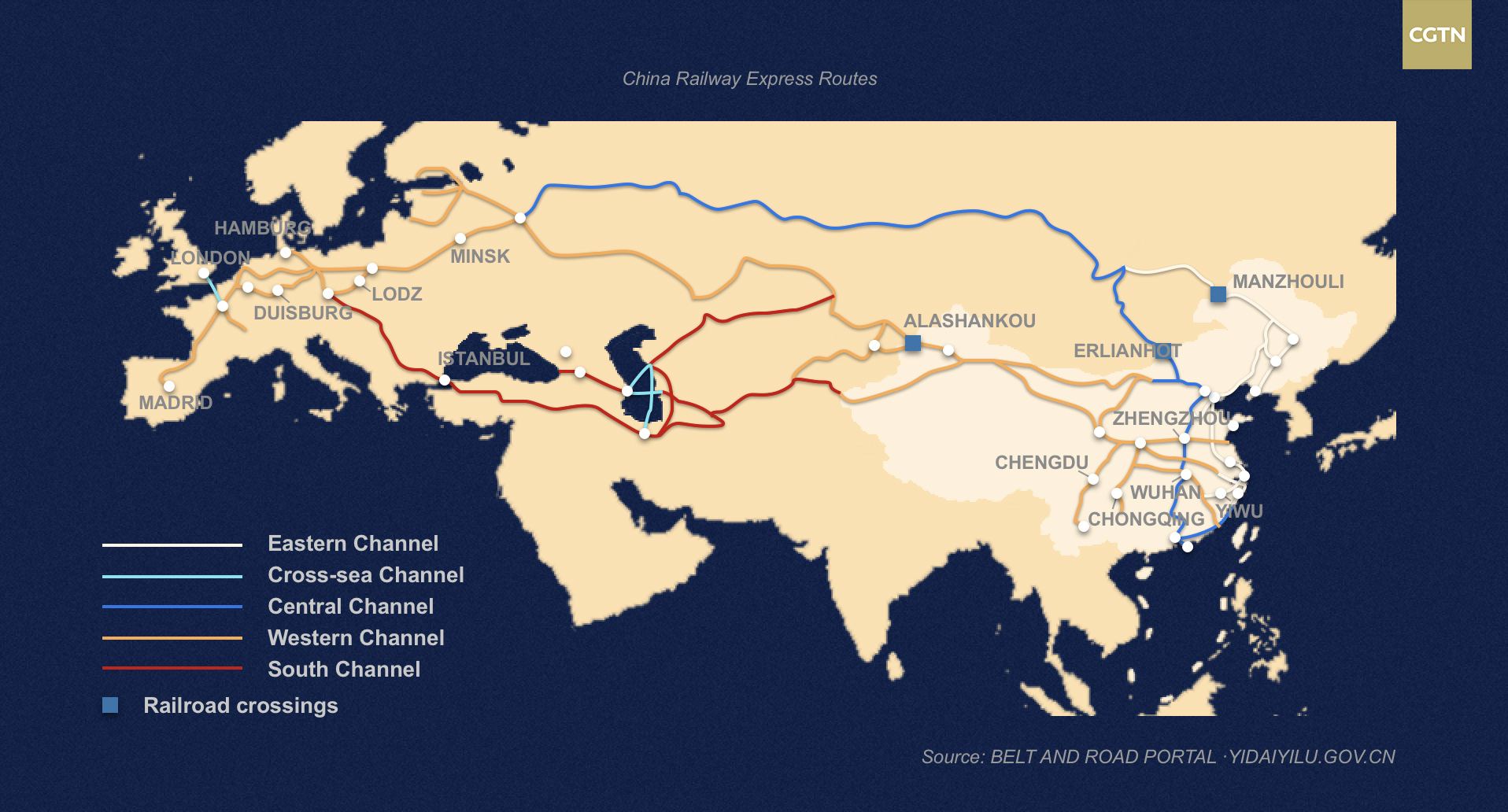 Also, the number of trips and shipments of China-Europe freight trains from January to April this year increased by 24 percent and 27 percent from a year earlier, respectively, with accumulatively nearly 8,000 tonnes of materials transported to help prevent and control the pandemic.

The Belt and Road cooperation is driven by a strong and shared commitment to common development, and built on real benefits to the people in partner countries, according to the foreign minister.

Data from the Ministry of Commerce showed that about 138 countries have signed cooperation agreements with China on jointly building the Belt and Road in the past seven years, with over 2,000 cooperation projects launched.

"China is as confident and determined as ever to promote Belt and Road cooperation. We will continue to follow the principle of consultation and cooperation for shared benefits, and support open, green and clean development," Wang said.

The China Europe freight train, also known as China Railway Express, was launched in March 2011, with just 17 trips made that year. As a crucial part of BRI construction and cooperation, the freight volumes have seen a substantial and steady increase, with 8,225 trips made in 2019. 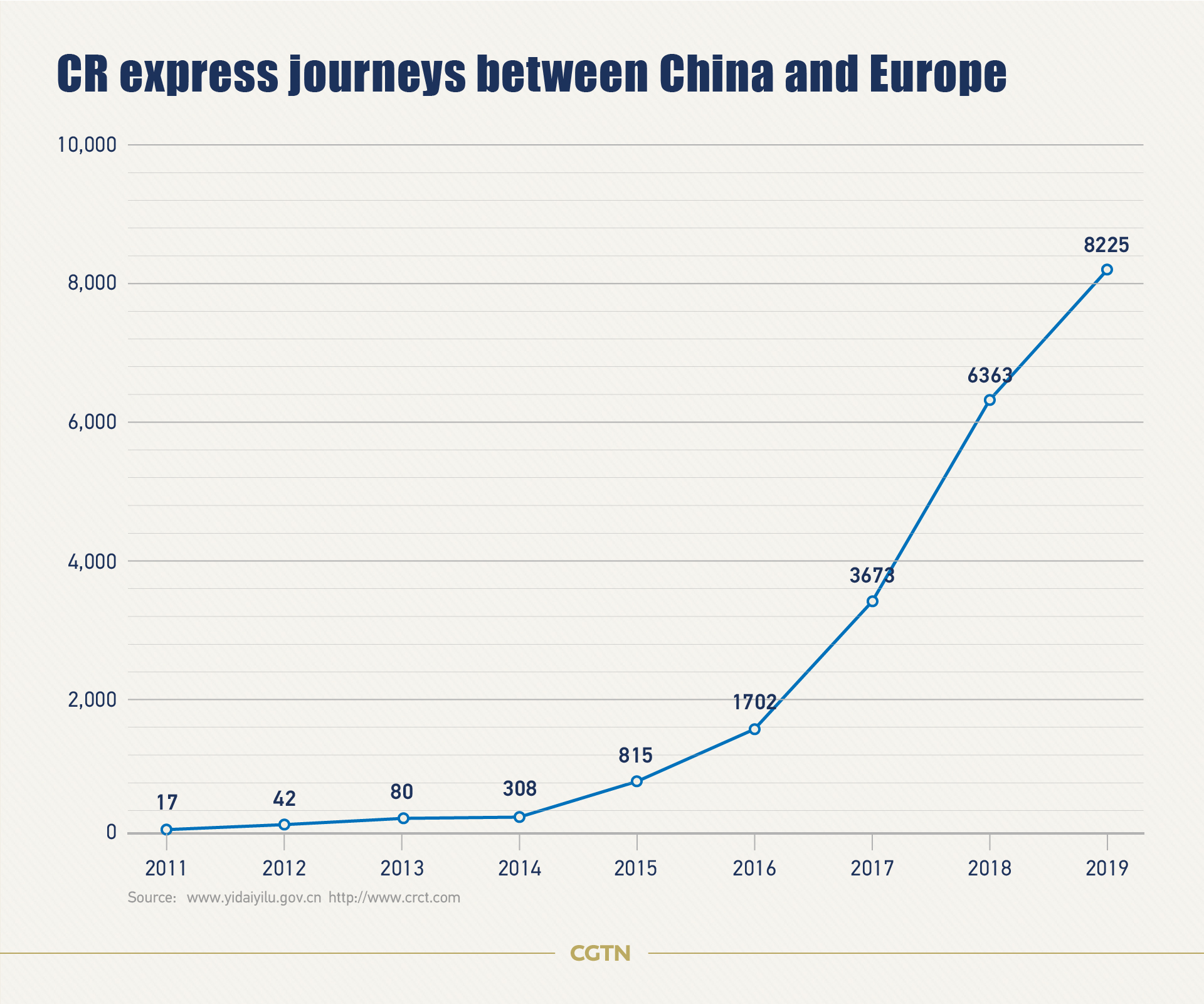 At present, the network is composed of 65 domestic lines and links with rail abroad through Alashankou Pass, a major rail port in northwest China's Xinjiang Uygur Autonomous Region, Erenhot, and Manzhouli in the Inner Mongolia Autonomous Region.

As of May 10, China Europe freight trains have made a total of 3,230 trips, an increase of 24 percent year-on-year, according to China's National Development and Reform Commission (NDRC).

"The future of the Belt and Road Initiative lies in expanding cooperation into new areas," said the Chinese foreign minister.

China will work with BRI countries to vigorously build a healthy Silk Road and hold a high-level video conference on BRI timely to better safeguard the health and safety of people of all countries, he said.

"In addition, we will also work hard to promote the construction of a digital Silk Road, aiming to contribute more new growth engine for the economic development of those countries and the global economic recovery," Wang stressed.

"By aiming for high-standard, people-centered and sustainable progress, we will make the Belt and Road a model of development, cooperation and health for all involved," Wang added.