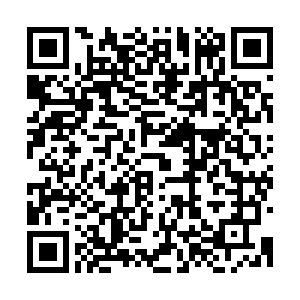 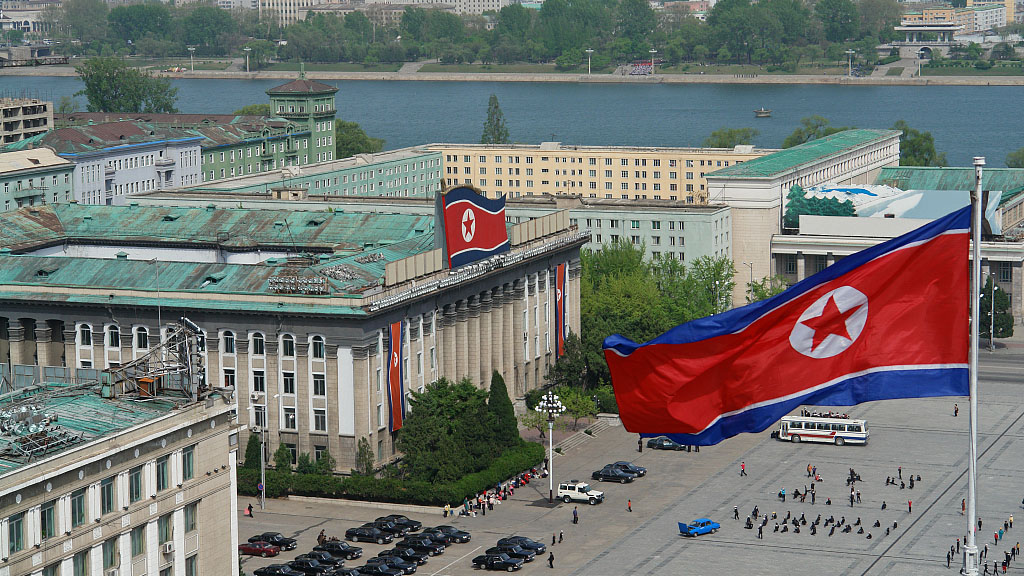 Chinese State Councilor and Foreign Minister Wang Yi said on Sunday that the general outline of a settlement for the nuclear issue on the Korean Peninsula is clear and the rare opportunity for solving the issue should not be missed again.

Speaking at a press conference on the sidelines of the Third Session of the 13th National People's Congress in Beijing, Wang stressed the way to achieve a genuine settlement is "not only talk the talk, but also walk the walk."

The communication and dialogue between the Democratic People's Republic of Korea (DPRK) and the United States is an important prerequisite for resolving their differences and promoting the settlement of the Korean Peninsula issue, Wang noted.

The foreign minister pointed out that an important reason for the DPRK-U.S. dialogue bing stalled is that the U.S. side has not made a substantive response to the DPRK's positive steps to ease tension on the issue.

China and Russia have jointly put forward a draft resolution on the political settlement of the Korean Peninsula issue to the United Nations Security Council, and proposed lifting some of the sanctions on the DPRK, Wang added.

"We hope that all parties, including the U.S., will give serious consideration to this situation and treasure the hard-won momentum from talks," he said.

Wang also expounded China's position on the Korean Peninsula issue, urging efforts to work out together a general roadmap in a phased and synchronized fashion for achieving denuclearization and a peace mechanism on the peninsula.