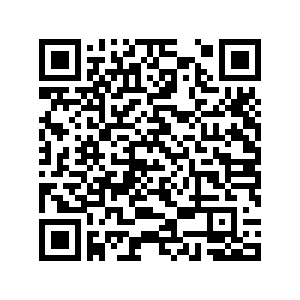 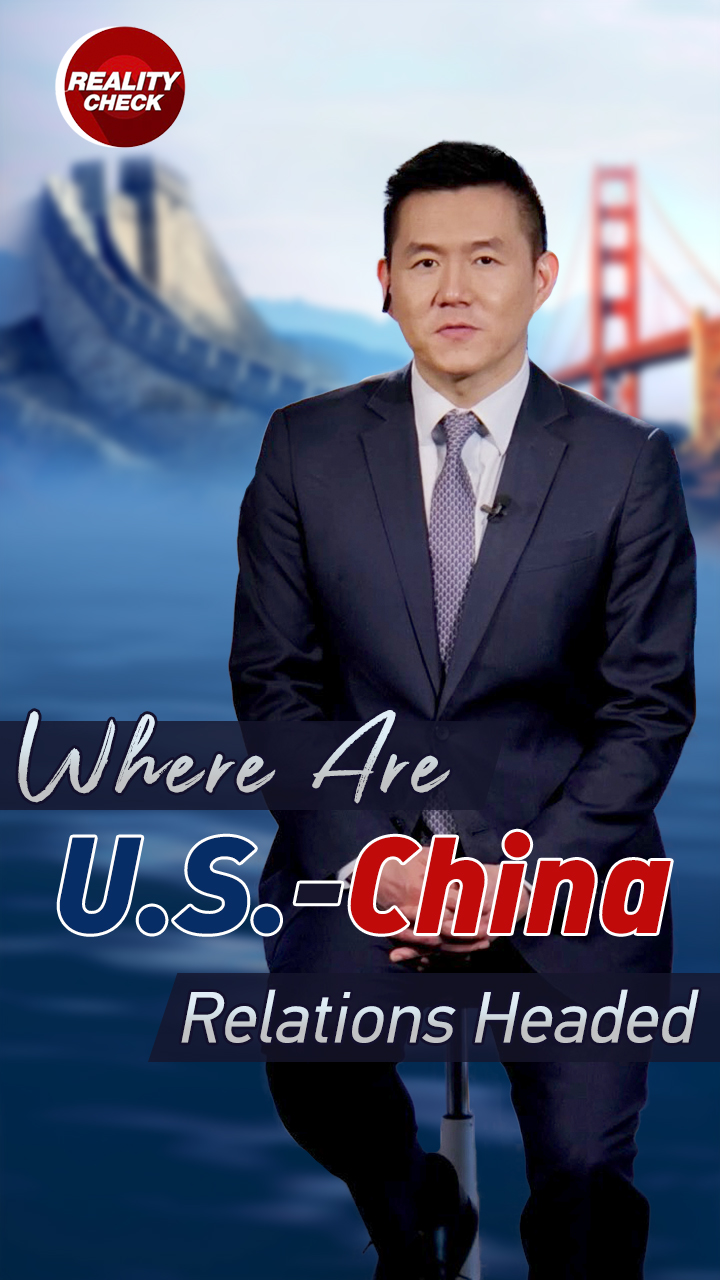 Editor's note: Are China and the U.S. destined for an all-out confrontation? Will deterioration in political and security relations continue? Is there still resilience in economic ties? In this episode of Reality Check with Wang Guan, Dr. Cheng Li, director of the John L.Thornton China Center at the Brookings Institution, says he believes the U.S.-China relationship is going through "a vicious cycle of three rings." The opinions expressed in the video are those of the gest, and not necessarily the views of CGTN.

For someone who's followed U.S.-China relations for the past decade, I must confess, I am more perplexed now than I've been most of the times about where this relationship is going. Will the two countries be compelled to cooperate coming out of a global pandemic or are they locked in for more confrontation going through an election year? We will talk to a top expert about this, but first, here are some facts.

If we go beyond the headlines and political soundbites, on the economic side of the relations, we still see some resilience.

Take trade for example. Amid Trump's China trade war and Beijing's retaliations, in 2018, bilateral trade actually reached an all-time high – 634 billion U.S. dollars is one of the highest bilateral trade numbers ever recorded. Of course, it took time for the effects of tariffs to kick in and for the following year, trade volume went down but it was still not far from the recent peak.

In fact, in 2019, Americans bought more goods from China than from any other country, by far. Meanwhile, trade in services continued to grow as well, though at a slower pace. It is a mixed picture in two-way investment.

According to Rhodium Group, in 2019, Chinese direct investment in the U.S. dropped to 5 billion U.S. dollars, the lowest level in a decade, due to Beijing's outbound policies and U.S. regulatory scrutiny. However, U.S. direct investment in China went up to 14 billion U.S. dollars as U.S. firms continued to bet on the Chinese consumer market and saw opportunities from eased restrictions on foreign ownership in sectors such as automotive and finance.

Then there is this much talked-about relocation of supply chains. Amid the pandemic, U.S. officials repeatedly asked U.S. companies to move out of China on national security concerns. But how many U.S. companies actually wanted to do that?

Greg Gilligan, the chairman of AmCham China, told CGTN in an interview, that less than 1 percent of those surveyed have indicated they would leave China. "Overwhelmingly, people still value, and plan to continue with their sourcing and supply chain operations in China," said Gilligan.

Many fear that this economic resilience or what remains of it could be eroded, if politics continues to get in the way. There is this ongoing politicization and blame-game surrounding COVID-19. For the first time in decades, expulsion of journalists from each other's countries. And Beijing considers some of Washington's moves provocative to its national security interests. From the Taipei Act that helps Taiwan keep its diplomatic relations and the Taiwan Travel Act that allowed high-level U.S. officials to visit Taiwan, and vice versa, to legislation on Hong Kong and Xinjiang.

In addition, since 2018, U.S. naval vessels have sailed through the Taiwan Straits at the frequency of once a month. During the Obama era, such exercises were done once a year.

At the end of the day, it's also about how people on both sides want this relationship to go. Or it should be. A recent Pew Survey shows a record 66 percent of Americans have negative views of China, the highest rate since the survey began in 2005. But if you break it down by age groups, positive impressions on China are more common among younger Americans. Likewise, there are anti-U.S. sentiments among some Chinese. But in 2018 through 2019, a record number of Chinese students went to study in the U.S., despite stricter visa restrictions for some. Chinese students remain the largest source of foreign students in U.S. higher learning institutions.

Now back to the big question. Given these different and sometimes opposing dynamics, where are U.S.-China relations headed? Dr. Cheng Li, the director of the John L. Thornton China Center at the Brookings Institution, shared his views.

Wang Guan: You followed U.S.-China relations for decades. How would you characterize the current state of this relationship?

Cheng Li: I would call it a vicious cycle of three rings or three areas. Now these three rings or areas have mutually reinforced the tensions or the tense problems of each of them. Now, let me very quickly mention these three rings or three areas, which I call, all starting with the word D. The first is devastating coronavirus situation in the United States. Number two is dire partisan infighting in U.S. presidential election. And number three, it's a dangerous deterioration of U.S.-China relations. So we are in a situation really unprecedented since China-U.S. established the diplomatic relationship 40 years ago.

Wang Guan: I want to get your predictions on where U.S. -China relations are headed, both in the short term and in the long term.

Cheng Li: Short term, I think that you probably should not expect too many changes. This kind of election season will reinforce this kind of tension or criticism. A public opinion poll in the United States also showed a lot of criticism of China and this is also probably the lowest in recent decades. Also, the negative impact of coronavirus to U.S. economy was not easily changed.

And besides, even if Donald Trump cannot get re-elected, the tensions on the technology competition, this kind of geopolitical landscape change and also the concern about China's very aggressive foreign policy from U.S. perspective will continue.

And then even if the Democratic party wins the election, the Republican party will go after it in terms of its policy to China. So it's not so easy to change the dynamic. So that's the near-term situation. Now, for the long term, I will say probably it will be a little bit different.

I think people's mindset may change. Because regardless of how you define the coronavirus, this is certainly is a historic moment, to certain extent it is a humanitarian crisis in our lifetime. So people's view may change. The real enemy is neither China nor the United States from the other side, but really the common enemy is the virus.

So international public good whether be climate change, or to deal with the common challenge of international refugees, also the drug traffic and cyber security, energy security and nuclear non-proliferation and most importantly, cooperation on public health, such as right now, I think all these things will be a positive force pushing for cooperation. So in that regard for medium term or long term, I'm actually optimistic.

Wang Guan: How do you assess the current U.S. China security relations? What are the biggest risk factors?

Cheng Li: The biggest risk factor certainly is Taiwan. I think that because the recent resolution in the U.S. Congress, Taiwan Act 2019, is a close move to acknowledge Taiwan as a "nation state." So, certainly this challenges China's bottom line. But from the U.S. side, many people also are critical about what happened in terms of Chinese exercises in South China Sea, and maybe some exercises in East China Sea and the cyber security issues and etc. These are all very contentious issues. Now I don't want to give the sensationalism. The war scenario is maybe only 5 to 10 percent.

And in that open letter to leaders on both sides, Dr. Cheng Li and 70 scholars urged caution for deploying political capital to fight COVID-19. The letter said, "relationships can take years to nurture and only moments to destroy."