Why is a national security legislation for Hong Kong so urgent?
The Point with Liu Xin 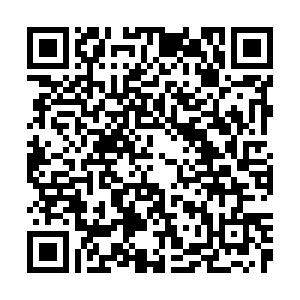 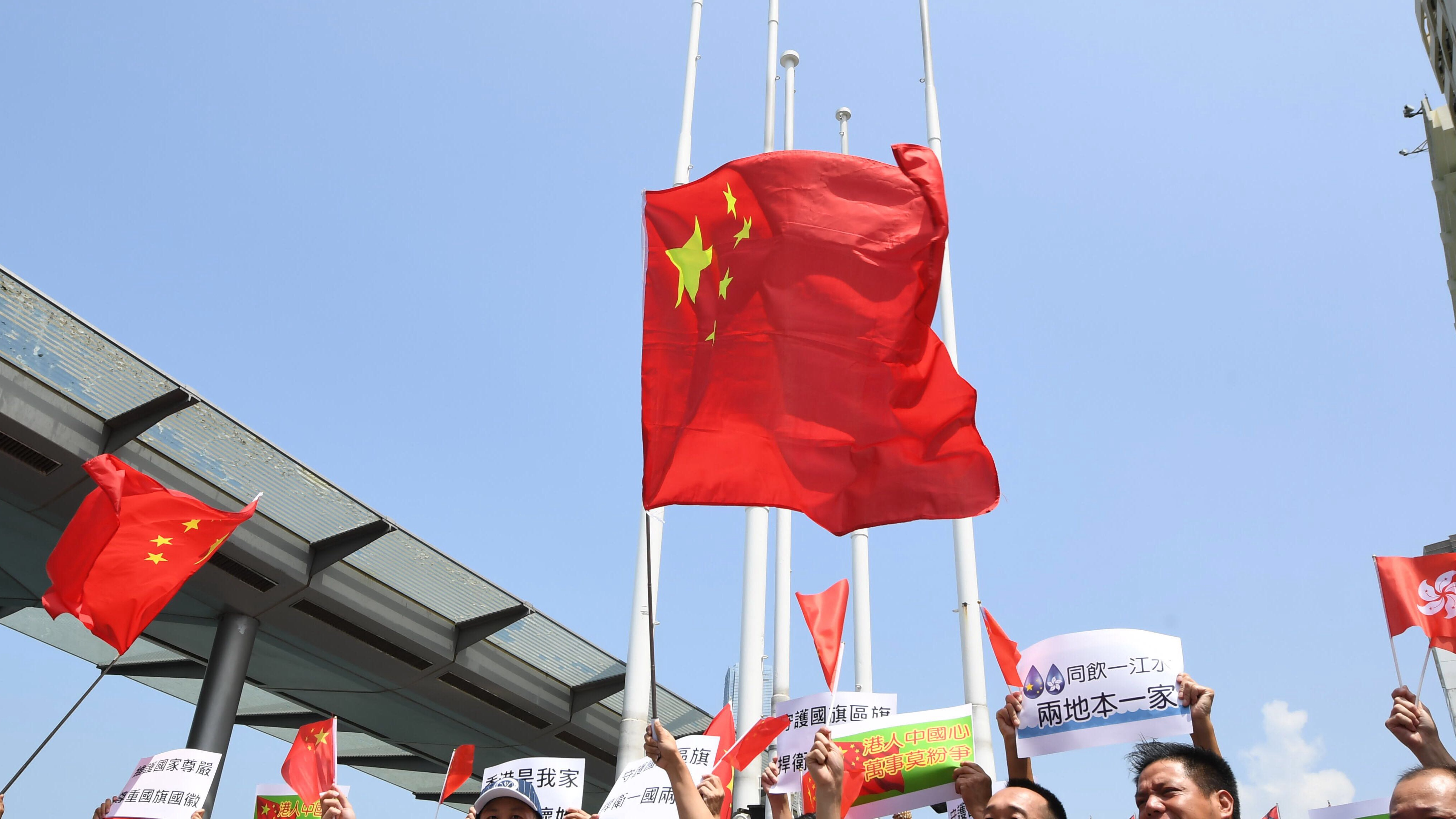 Twenty-three years after Hong Kong's return to the motherland, the city still hasn't enacted a national security law to prohibit treason, secession, sedition and subversion, as required by the Basic Law of the Hong Kong Special Administrative Region (HKSAR).

Last year's violent protests in the city proved the necessity of such a legislation. At the ongoing annual session of the 13th National People's Congress, China's top legislature, the issue is being addressed in a draft national security legislation for Hong Kong.

People have abused their freedom by intruding into the freedom of others and community rights, according to Lawrence Ma, chairman of the Hong Kong Legal Exchange Foundation. "Many of these people are using 'freedom of expression' to subvert the country and destabilize Hong Kong and overthrow the government."

Starting June last year, protests or even riots sparked by a fugitive bill movement led the city into the state of complete chaos. A total of 10.5 million Hong Kong dollars were spent to fix or replace public facilities damaged by radical protesters, revealed the HKSAR government last November.

The local economy also plunged in the worst crisis since Hong Kong's return to China in 1997. For the whole year, the GDP contracted by 1.2 percent, not to mention the large amount of weaponry seized and the number of people who were beaten up, or killed sporadically.

"Hong Kong should legislate for itself. However, with over 20 years passed, no law is established while the old laws are obsolete to face national security events assisted by foreign powers. Such as the 'Occupy Central' movement in 2014 and the fugitive bill movement in 2019," Ma said.

"Foreign powers joined local subversive powers to subvert and sabotage the government in Hong Kong. It seems like the legislature cannot do anything because it has been dominated by opposition forces," he stressed, adding "People in Hong Kong have been expressing their views very freely."

In 2019, Hong Kong was ranked No. 3 in the World Human Freedom Index by the Cato Institute. However, people are still concerned about the loss of freedom because of the sentiments cooked up by local as well as international media outlets, Ma said.