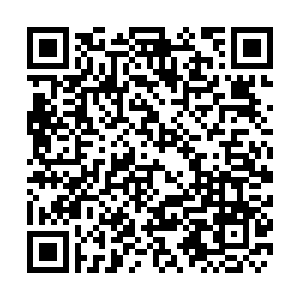 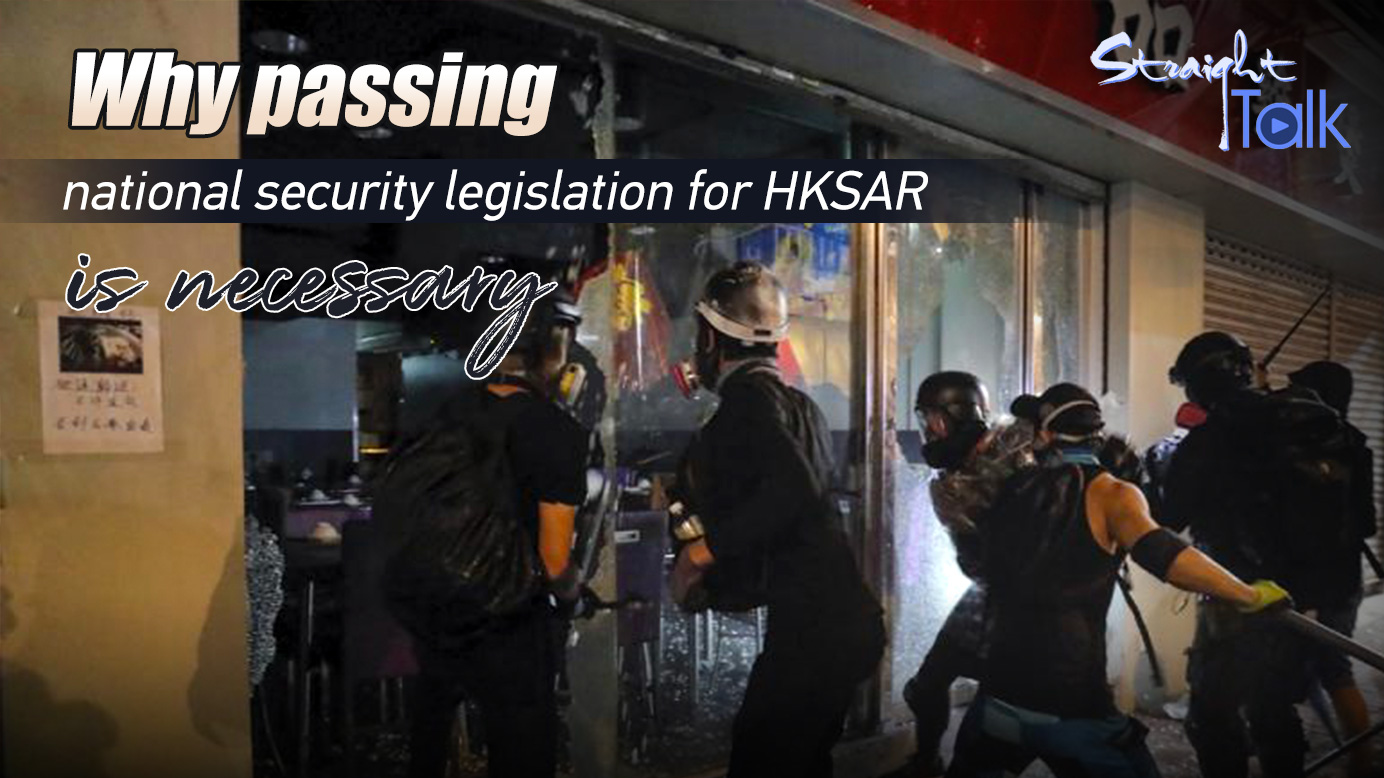 The national security legislation for Hong Kong SAR has piqued interest in the West during the Two Sessions. The draft bill was bombarded with criticism from Western politicians and media.

Could the legislation really erode Hong Kong's autonomy and freedom?

"Many who take an overly critical position towards Beijing typically see things too narrowly from a local perspective. In fact, increasingly, foreign countries are treating Hong Kong as part of China. Realistically, Hong Kong will need to draw closer to [the Chinese mainland] for the wellbeing of both. American media today think it means the end of Hong Kong. I think we can argue that these really amount to little more than crocodile tears," Josef Gregory Mahoney, professor at East China Normal University, told CGTN.

Safeguarding national security does not contradict protection of freedoms. The Hong Kong Basic Law addresses national security in Article 23. But Article 23 was deliberately stigmatized, and when it came before HKSAR's legislature in 2003, it was not enacted. Opponents insisted it threatened the city's autonomy and staged mass protests.

Since then, Hong Kong has not attempted to pass a national security bill. This means there's a huge loophole in the city's legal system. From the Occupy Central Movement in 2014 to attacks against national emblems in 2019 and terror-like assaults against civilians in opposition to the protests, radical separatists repeatedly used the loophole to challenge China's national security.

The legislation is an attempt to close the loophole and support the SAR's peace and prosperity.

"Hong Kong is a bridge between [the Chinese mainland] and the outside world. Hong Kong is still one of the largest financial centers in the world. Chinese consumer spending in Hong Kong has really supported Hong Kong's prosperity. So it's unfortunate to see that a small group of people in Hong Kong seek the independence of Hong Kong, which I think is really ridiculous," Wang Huiyao, president of the Center for China and Globalization, said.

He added that "the chaos and riots in Hong Kong must be stopped. So the government has to do something, and also the legislative body has to pass some resolutions."

Since Hong Kong's return to China, the West has repeatedly sought to stir up trouble. These anti-China forces became increasingly provocative in 2019. In May 2019, U.S. House of Representatives Speaker Nancy Pelosi and U.S. Secretary of State Mike Pompeo met with several protesters. In October 2019, U.S. Senator Ted Cruz wore black to show support for the protesters. On October 15, 2019, the U.S. House of Representatives passed Hong Kong Human Rights and Democracy Act of 2019. On November 19, 2019, the Act was passed by the Senate.

"There's always been sort of this apocalyptic stance towards China about China taking over Hong Kong (in 1997)," Mahoney said, adding that there is a very strange phenomenon that "increasingly, the United States and China actually have a lot more in common with each other in terms of their younger generations, in terms of how technology is transforming society, how culture is working. So, the irony is that through globalization there's actually a lot more in common, but in some perverse way that terrifies people in Washington who have depended historically on emphasizing differences to maintain these old patterns of hegemony."

Old patterns of hegemony have no place in today's world. The legislation is aimed at safeguarding national security; it has nothing to do with infringements on freedom.