Why the legislation can send separatist forces in Hong Kong into panic? 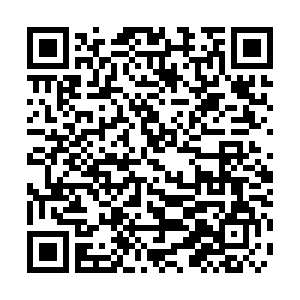 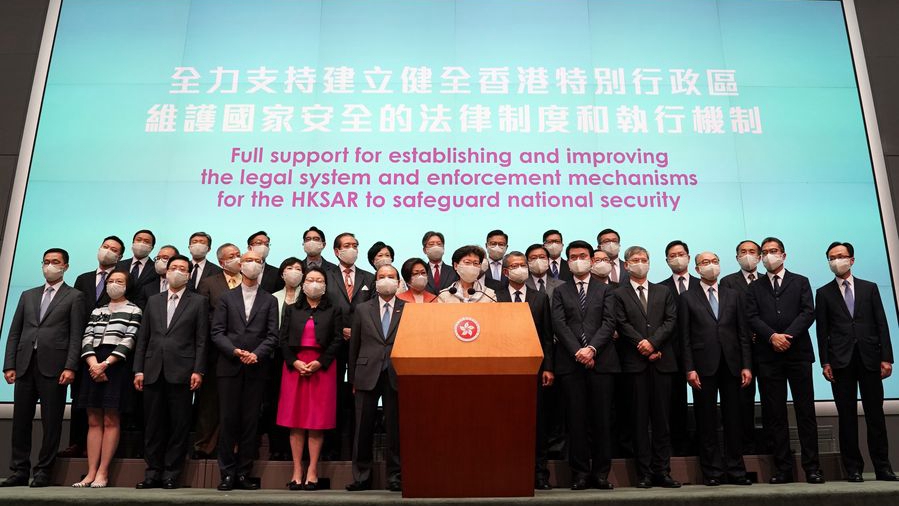 Editor's note: The following article was taken from a Chinese-language opinion column with Radio The Greater Bay.

A proposal by National People's Congress (NPC) legislators to implement a national security law for the Hong Kong Special Administrative Region has sent separatist forces in Hong Kong into a panic. They've tried to demonize the measure in an attempt to drum up enough public support to get it dropped, just like the amendments to Article 23 were shelved in 2003.

The legislation being considered by the NPC aims to protect the "One Country, Two Systems" policy that governs Hong Kong by restoring stability in the city. The legislators are responding to pleas from the residents of Hong Kong for public order to be restored after months of street protests.

Its opponents also claim that the legislation undermines the "One Country, Two Systems" policy. But the NPC is acting within its constitutional rights, and the measure is mandated in Article 23 of the Basic Law, the city's constitution. The national security legislation does not redefine Hong Kong's social system and the basic rights and interests of its residents, who continue to enjoy the rights accorded to them by Hong Kong law.

Hong Kong operates under a high degree of autonomy. But the city's residents still have a duty to safeguard China's national security and to do their part to ensure the smooth operation and long-term stability of the "One Country, Two Systems" policy.

Last year, Hong Kong was rocked by upheaval. Protesters calling for Hong Kong separatism defaced the national flag and the national emblem and attacked the police and residents who called for the violence to stop. One man was left fighting for his life after he was set on fire, and an elderly man died after being struck in the head by a brick hurled by a black-clad rioter.

The violence on the streets in Hong Kong jeopardizes the sovereignty and national security of the country, and it poses a serious challenge to the bottom line of the "One Country, Two Systems" policy. That's why the national legislators have to act and pass the national security legislation for HKSAR.