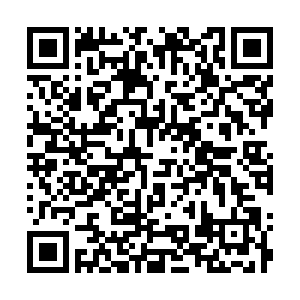 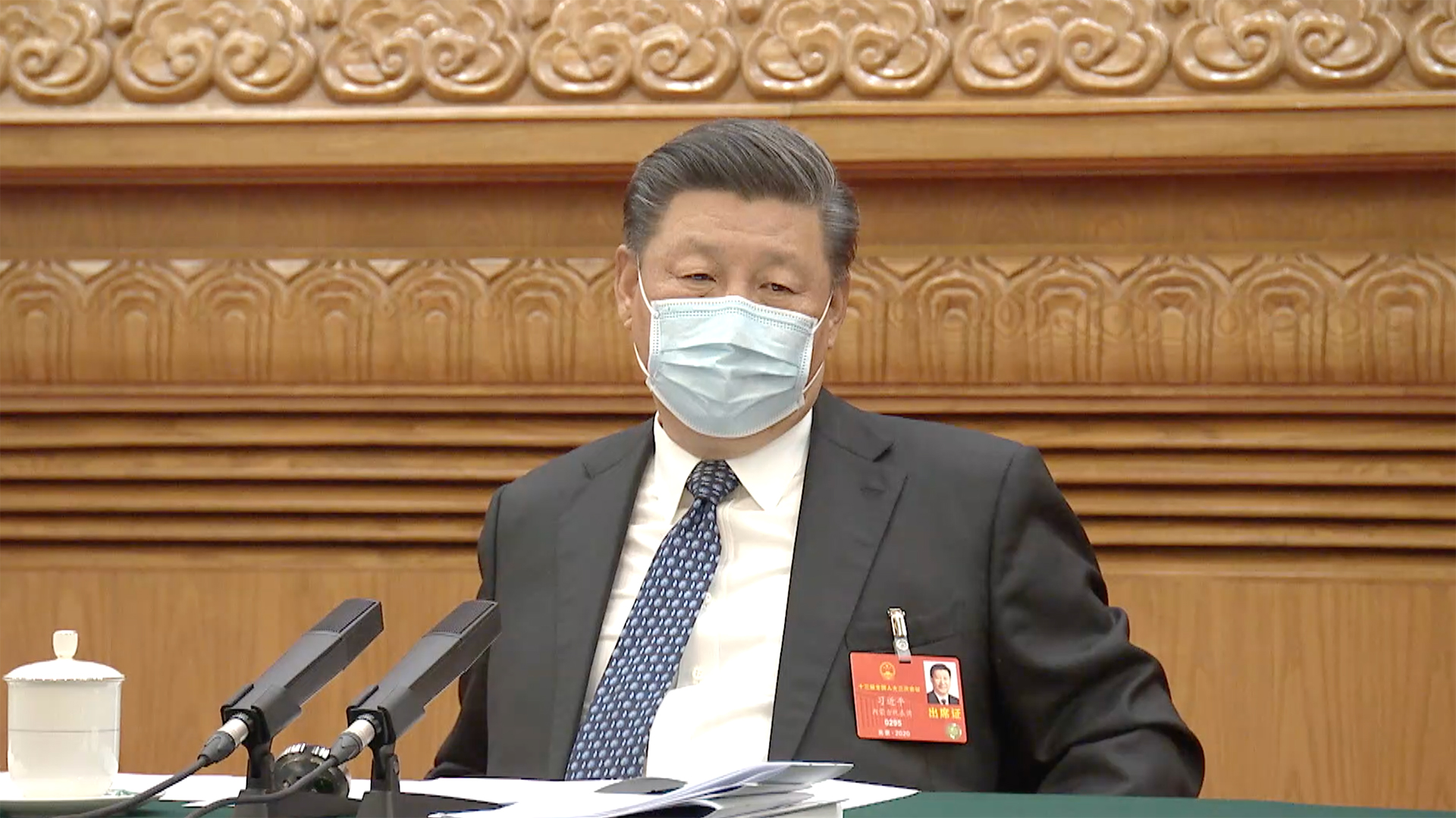 Xi, who is also general secretary of the Communist Party of China Central Committee, made the remarks when taking part in a deliberation with deputies from central China's Hubei Province at the third session of the 13th National People's Congress, the country's top legislature.

Hubei was the hardest-hit region in China during the novel coronavirus (COVID-19) outbreak and its capital city Wuhan was once the epicenter.

"People in Hubei and Wuhan have made significant contributions to the prevention and control of the outbreak and also made huge sacrifices," Xi said after hearing five deputies' opinions on a number of topics, which ranged from the public health system to economic and social development. 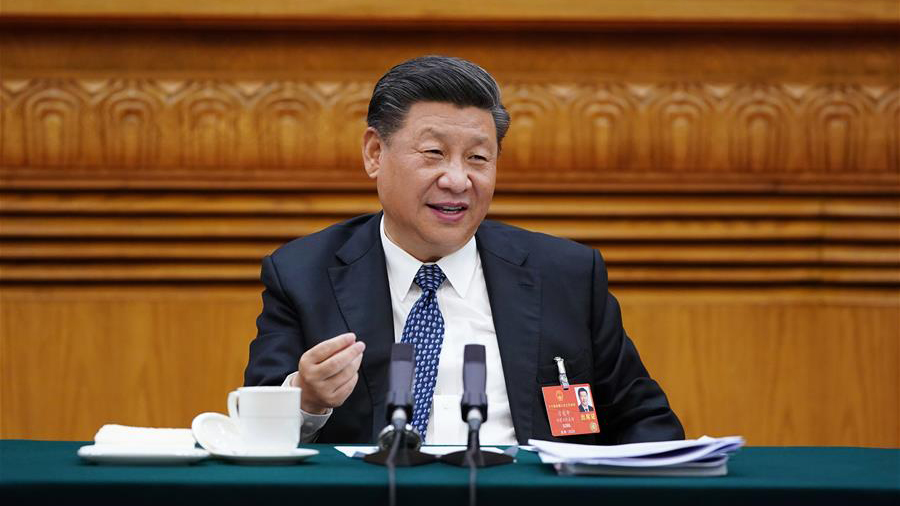 'Prevention is the most economical health strategy'

Xi said preventing a major epidemic and risks of public health emergencies is critical to China's national security and development, as well as the social and political stability of the whole country.

China's public health system and medical service system played important roles in addressing the COVID-19 outbreak, but some weak links and shortcomings were also exposed, he noted, calling for efforts to reinforce the weak links and plug the loopholes as soon as possible.

"Prevention is the most economical and most effective health strategy," he stressed.

The president underlined the importance of timeliness and accuracy in epidemic monitoring and early warning.

The mechanism for monitoring diseases of unknown causes and unusual health incidents must be improved, he added. 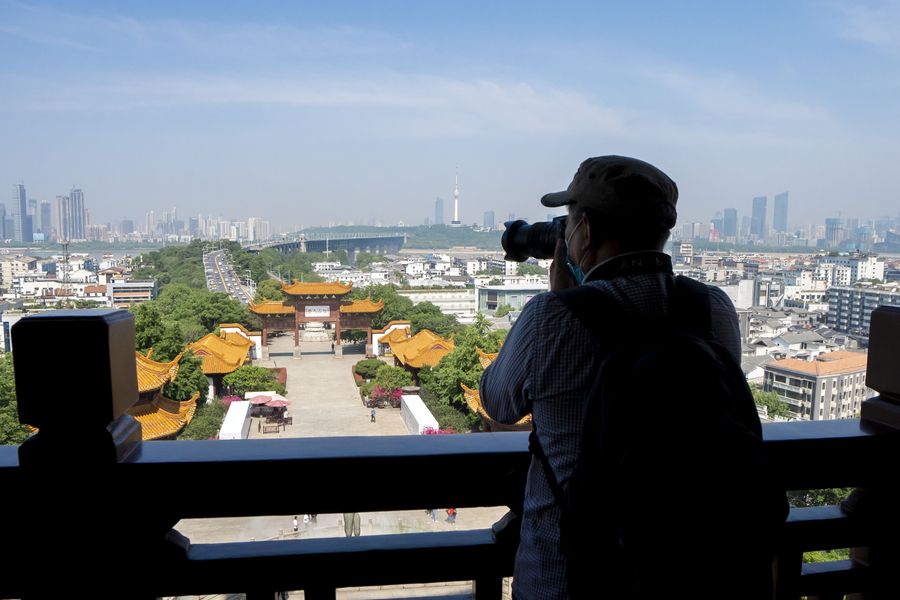 All these efforts are necessary for China to fortify its public health protection network, according to the president. 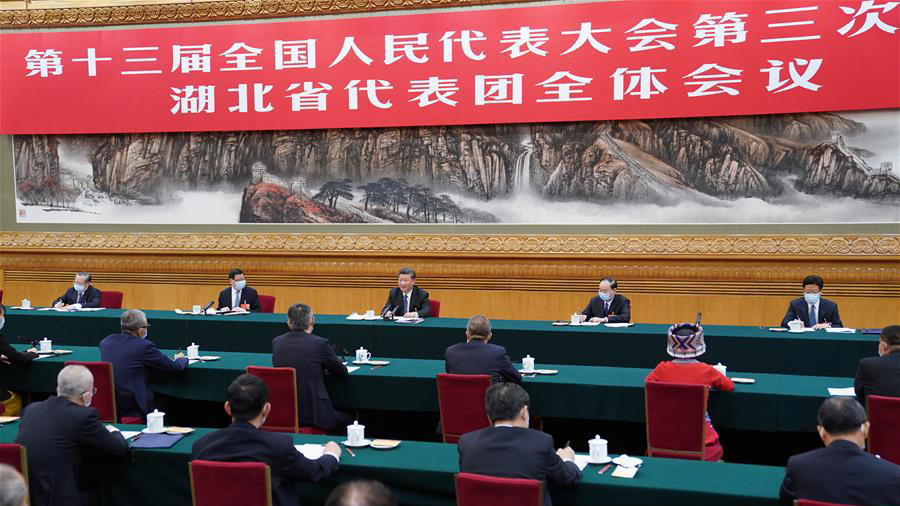 Meanwhile, Xi exchanged views with Hubei deputies on coordinating epidemic prevention and control as well as economic and social development.

On the one hand, Xi called for efforts to guard against both imported infections and local rebounds in the province so that the hard-earned achievements in fighting COVID-19 will not have been made in vain.

On the other hand, he urged Hubei to accelerate the resumption of work, production and business activities in order to minimize the losses caused by the outbreak. Local authorities should help enterprises overcome various difficulties while formulating and implementing measures to stimulate consumption, he said during the discussion.

Xi also urged local authorities to ensure the basic livelihoods for people in difficulties and facilitate the employment of college graduates and migrant workers from rural areas. 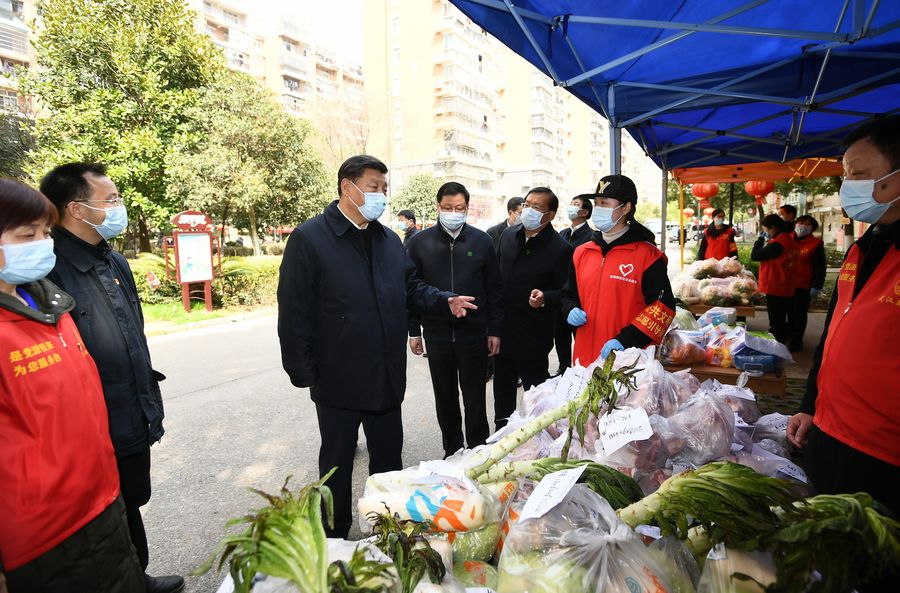 As China vows to reach the goal of eliminating absolute poverty by the end of the year, he demanded that Hubei must lift all its remaining poor residents out of poverty despite the challenges brought by the outbreak.

The NPC session – part of China's annual Two Sessions (alongside the session of the country's top political advisory body) – opened on Friday after a delay of more than two months due to the outbreak of COVID-19.

Xi made an inspection trip to Wuhan on March 10.