Artists show gratitude and positivity through their work
By Louisa Lee 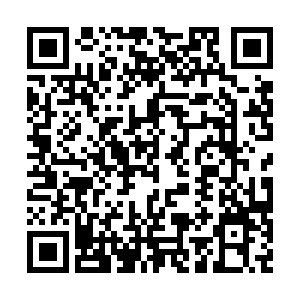 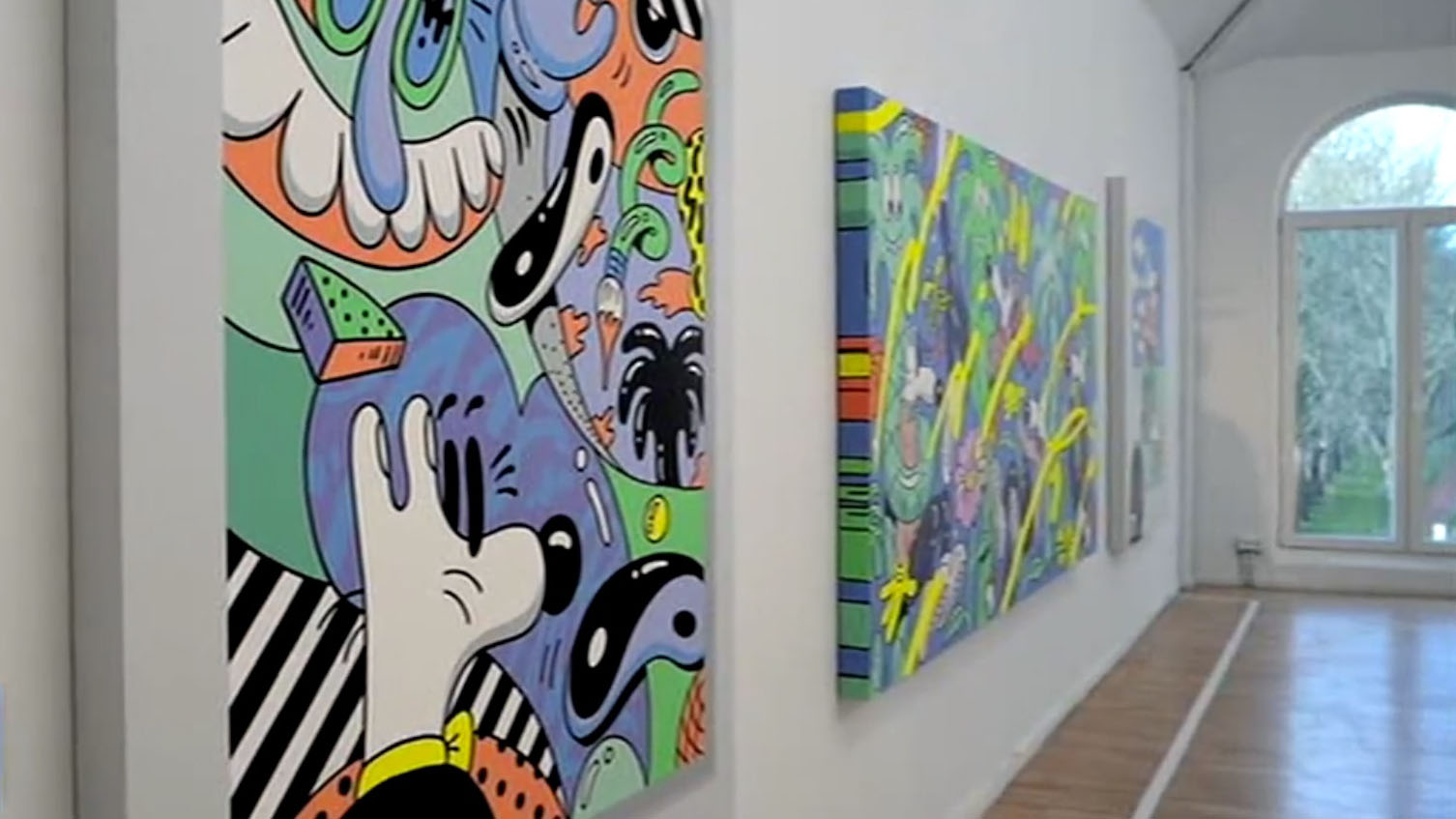 Paris-based stop motion animator and director Victor Haegelin said that most of his works have been put on hold due to the pandemic, and while he's hunkered down at home, it has given him the idea to incorporate his daughter, Anouk, into his lighthearted animated videos.

While she has appeared in a series of them, Victor jokingly expressed that it has been challenging to keep her interested and tamed during the shoot.

By executing humor in his videos, the recent projects have proven to be a hit online. Victor also produced a slippery soap animation, which is made to remind people to wash their hands.

Victor added that he wishes to produce entertaining works that can keep people's mind off this stressful situation.

In Los Angeles, contemporary pop artist Steven Harrington, who is known for his vibrant and playful artistic approach, said "thank you" to healthcare heroes around the world with his art.

The work illustrates doctors and nurses of the world, scattered in all continents of the planet.

Steven who was in Guangzhou, China last December for a work trip said he has been following the situation from the very beginning, adding that the pandemic has made him reevaluate his role as an artist. While it's therapeutic for him to create artwork during this moment in time, he wishes it will have the same calming effect to those looking at it.

Steven's colorful exhibition, featuring Mello the Dog, is set to reopen in the coming days at MIMA Art Museum in Brussels, Belgium, following a temporary close due to the pandemic.