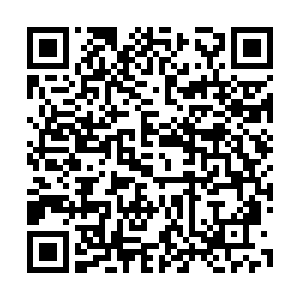 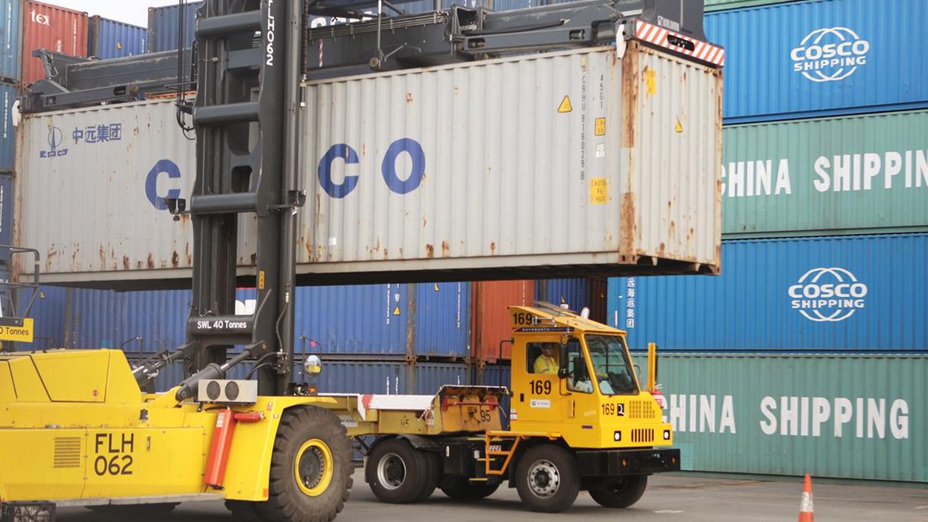 Driving the decrease was a 1.7-billion-Australian-dollar decrease in exports of non-monetary gold following significant demand last month, data from the Australian Bureau of Statistics (ABS) showed.

Trade in non-monetary gold is volatile and large month-to-month movements are not uncommon.

Strong imports of laptops and computers from China were in line with increased work-from-home demand during the COVID-19 lockdowns.

The final April monthly estimates will be published on June 4.

(Cover image: A container is placed on a truck by a crane at Port Botany facilities in Sydney Australia, February 6, 2018. /Reuters)