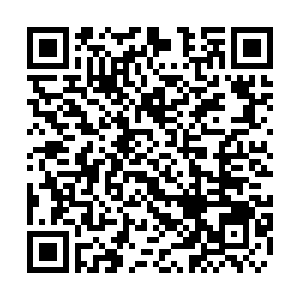 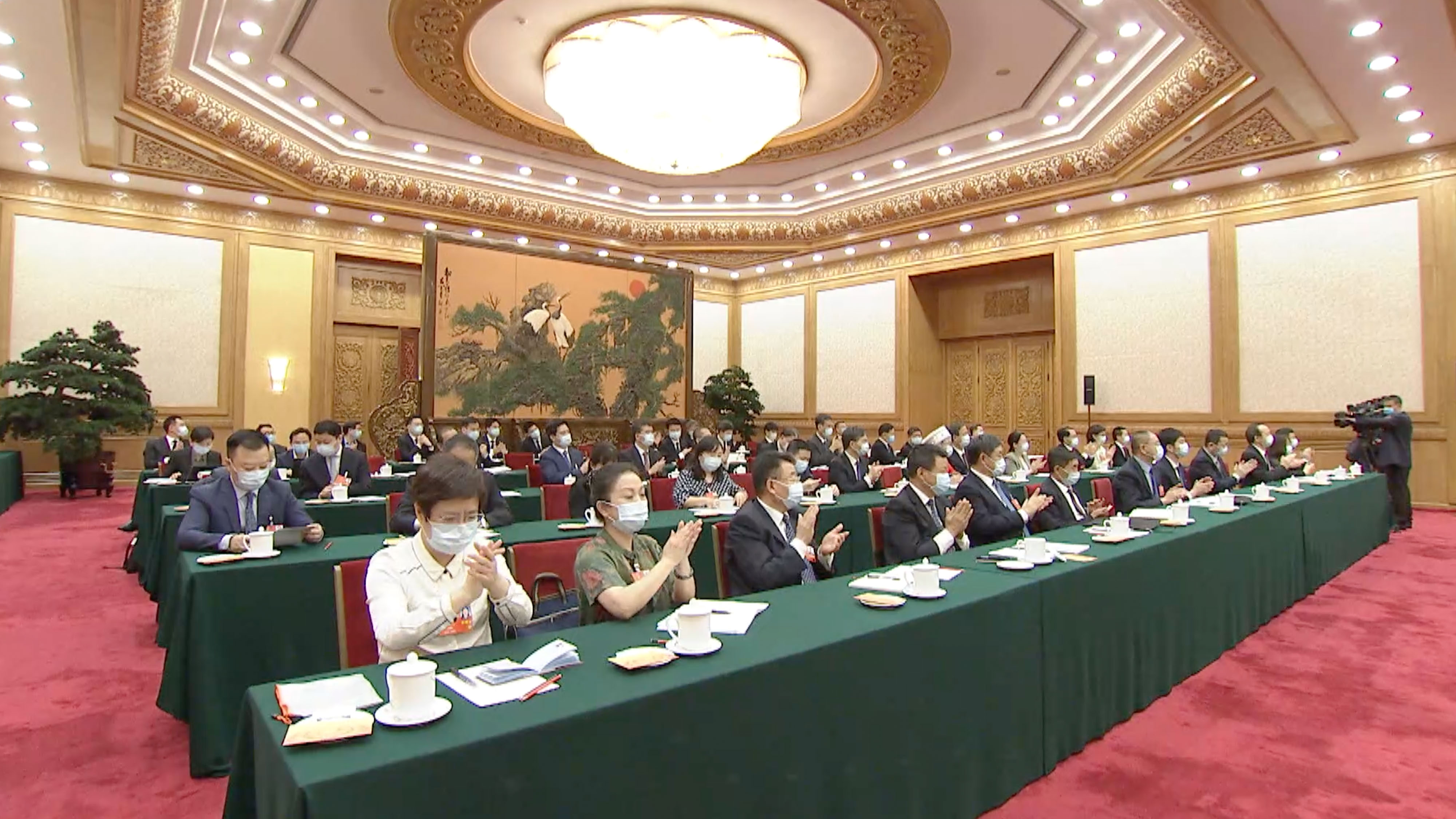 Chinese President Xi Jinping joined a deliberation with deputies from Hubei Province at the third session of the 13th National People's Congress (NPC) on Sunday. It was the first time that Xi met the Hubei delegation during the Two Sessions since he was elected general secretary of the Central Committee of the Communist Party of China.

In a gesture meant to express the gratitude of Wuhan residents, Yu Cheng, an NPC deputy from Wuhan, bowed to the president. "The general secretary cares deeply about us," Yu said. "Many in Wuhan kept asking me to personally thank the general secretary should the opportunity occur."

Other deputies in attendance gave her a round of applause as the act symbolized the sincere feelings of Wuhan residents for President Xi.

'In case of need, call me directly'

On January 25, the first day of the Chinese New Year, Xi convened with the other six members of the Politburo Standing Committee in Zhongnanhai, the headquarters of the Party and the State Council. Wearing a grave expression at the time, Xi said he couldn't sleep at night.

In an effort to promote epidemic prevention and control work at the COVID-19 front lines, the Standing Committee decided to dispatch guiding groups to Hubei and other epidemic-hit regions.

"Should any needs occur, call me directly," Xi said.

Day and night, the president closely monitored the situation in Hubei and gave instructions to the task force in charge of all guiding groups.

'Hang in there! Let us stay the course'

On March 10, Xi visited Wuhan's East Lake New Town Community. Local residents, who had been homebound for 48 days, were all excited by Xi's presence. They leaned over the edge of their balconies and saluted the president. Some chanted while waving the national flag: "Hold on, China! Hold on, Wuhan!"

"Hang in there! Let us stay the course," Xi also chanted as he walked. A clip of the scene was viewed hundreds of millions of times online. The voice of the general secretary also echoed with that of the people. "The Party and the people thank the people of Wuhan," he said.

'There are no trivial matters in people's livelihoods, everything matters'

"The larger the epidemic looms, the more attention must be paid to safeguarding and improving people's livelihoods," Xi said during his visit to Hubei, adding that all efforts should be made to ensure the basic life of the people, as well as the supply of necessities such as grains, oil, meat, eggs and milk.

He specifically instructed: "Wuhan people like to eat live fish, and we should organize and supply more should circumstances allow." His words warmed the hearts of Wuhan residents and strengthened their confidence in fighting the epidemic.

'The disaster will eventually pass, but the gratitude will be kept in my heart'

Entrusted by the people of Wuhan, Yu brought this gratitude for the president to the Two Sessions.

"Wuhan is a city of heroes, and the people of Hubei and Wuhan are heroic," said Xi, once again expressing his gratitude to the deputies from Hubei during the deliberation.

Xi then encouraged the people of Hubei and Wuhan: "Now, in all aspects, Hubei faces an extremely heavy task and there are many difficulties. We must carry forward the spirit shown during the epidemic prevention and control, work hard, dare to be responsible, dare to fight, dare to overcome difficulties, and achieve new and greater victories. Hubei and Wuhan will definitely be able to be reborn."

He also urged the Party and state organs as well as state-owned companies to continue to increase their support for the post-epidemic reinvigoration of Hubei, so that various policies and measures can be implemented immediately to yield early effective and beneficial results, transforming policy advantages into development advantages.

He also encouraged Hubei comrades to take initiative, work hard, and "strive to write a new chapter of high-quality development in Hubei."

"The people are the real heroes," Xi said. By holding a genuine communion with the people, and sharing the comforts and hardships with the people, the Chinese nation will definitely be able to overcome any challenge, and will go forward without obstacles.