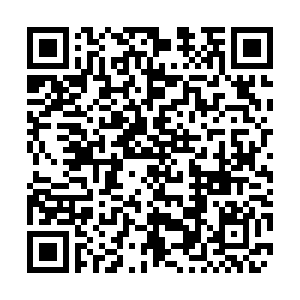 Zhou and other musicians start an online band to perform music. / Chinanews

Zhou and other musicians start an online band to perform music. / Chinanews

During the COVID-19 pandemic, Zhou Zhaoyan, a six-year-old girl from Nanjing, east China's Jiangsu Province, became popular on Chinese social media, attracting hundreds of thousands of fans from all over the world. Videos of her playing and singing with a guitar touched many netizens. Her innocent voice was transmitted via the internet across the world, bringing warmth and happiness to people trapped at home due to the epidemic.

Emails in various languages fill up the mailbox of Zhou's mother, thanking the girl for healing their anxiousness with her songs. Musicians from various countries were also encouraged by the video, who picked up instruments and performed in an online ensemble with the girl, hoping to disperse the shadow cast by the epidemic through music.

A screen shot of a thank you letter sent by a psychotherapist. / Chinanews

A screen shot of a thank you letter sent by a psychotherapist. / Chinanews

"You may think this sounds odd, but I have been listening to (& watching) your videos almost every single morning! During this uncertain time in our lives, you have really brightened up my days! I am a psychotherapist who works primarily with children and their families. I try to help them deal with and understand some of the difficult issues in their lives," a psychotherapist wrote in a thank-you letter to Zhou.

Italian musician Bruno Zuchetti attached a video to his email, saying that he found three of Italy's most famous musicians to help him perform the song "Fly Me To The Moon" as an accompaniment for Zhou.

"Started from the heart, I was moved to see your daughter, play and sing so well. I hope you like it, and I wanted to ask you if I can publish it," Zuchetti said in the email to Zhou's mother. 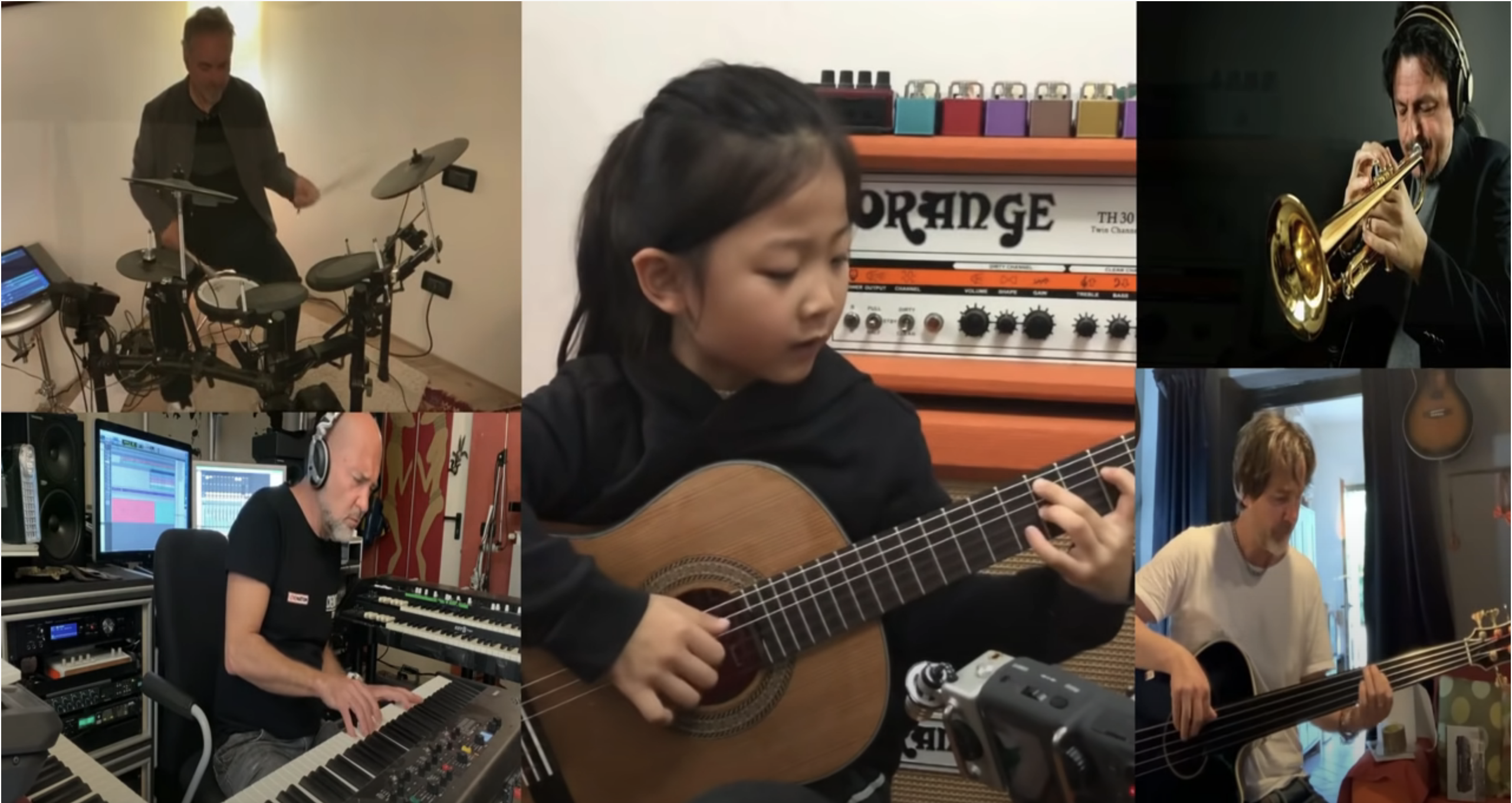 Italian musicians played the accompaniment of "Fly Me To The Moon" for Chinese girl Zhou Zhaoyan. / YouTube @Bruno Zuchetti

Italian musicians played the accompaniment of "Fly Me To The Moon" for Chinese girl Zhou Zhaoyan. / YouTube @Bruno Zuchetti

"We didn't expect these videos to be so popular," they said.

Zhou's parents have been uploading her practice videos to BiliBili.com, one of the most popular video sharing websites in China since she started learning guitar. In March of this year, someone transferred the videos to YouTube, that soon attracted huge attention in and out of China.

Zhou's mother recalled that the first time she happened to find Zhou's musical talent when she was three years old. "We played a song in the car, and Zhou could sing along with it in an accurate tune. Her father is a guitar teacher, so I asked her try to learn guitar playing," she said.

For more than three years, Zhou's father spent all his sparetime teaching her. At first, Zhou played it as a hobby. But from the age of four, she started practicing one to two hours a day after school, playing piano and drums as well.

He said after the outbreak of COVID-19 this year, Zhou's music lessons grew longer than because she could not go out. "She played up to five to six hours every day, so the progress is very huge," he said.

Although Zhou sings as seriously as an adult in the video, she is a lively pupil in real life. "Compared to writing homework, it is easier to practice the guitar," Zhou said, smirking.

Zhou can play and sing five English songs. According to her father, the one with the longest lyrics is called "Hotel California."

"My dad taught me one paragraph of the lyrics every night, which is particularly difficult to learn," Zhou explained. "I also need to play sand balls, folk guitar, electric guitar, drums, bass, classical guitar, and many other instruments. I play it myself, and I have to sing different voice parts." 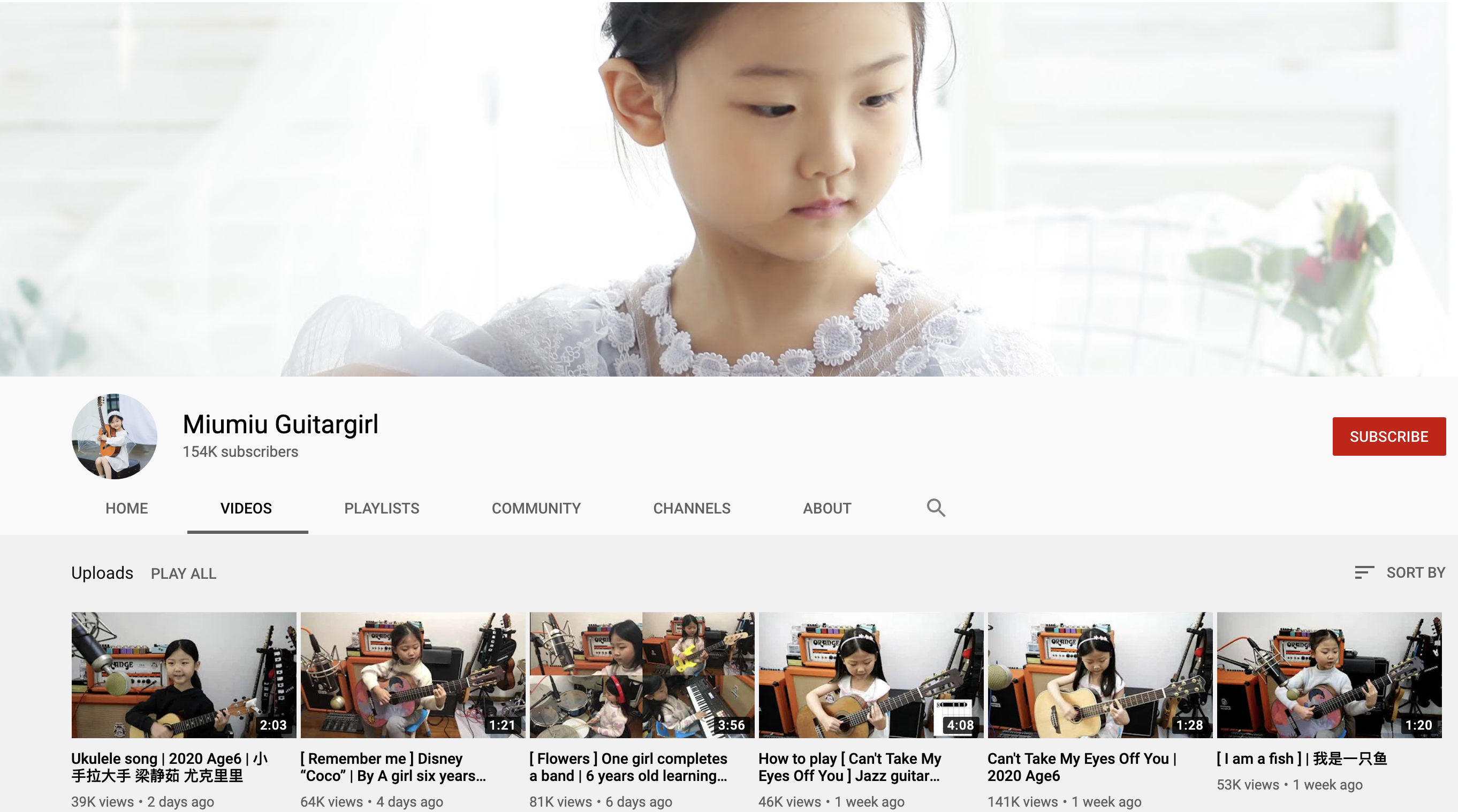 Regarding Zhou's future, her parents both said that they would just let nature take its course.

"I told her that 'before you were eighteen years old, dad would teach you all the music skills I knew. I do what I can, and it is up to you to choose the road afterward,'" Zhou's father said. "The music itself should bring happiness to people. I hope she can always enjoy the joy of music."

Zhou's mother believes that parents are only guides to their children and can't replace them to choose the future.

"Playing the guitar just gives her one more choice," she said.