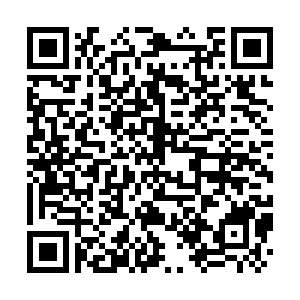 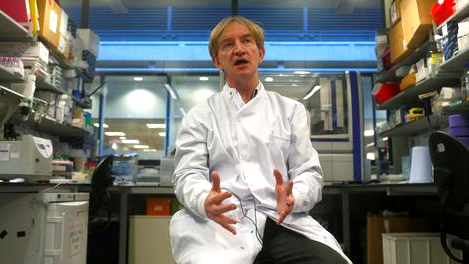 The University of Oxford's Jenner Institute and the Oxford Vaccine Group began developing a COVID-19 vaccine, officially known as ChAdOx1 nCoV-19, that was taken from chimpanzees in January, according to Sky News.

However, there is only a 50 percent chance of the Oxford coronavirus vaccine working because cases in the UK are declining so fast, there may not be enough people to test it on, said the institute's director Professor Adrian Hill.

With Brazil surpassing the UK on May 19 in terms of confirmed cases, it's not hard to see that the COVID-19 cases have fallen in the UK since the peak of the outbreak, which means that there would be fewer patients for vaccine testing. And scientists will not have enough evidence to prove the vaccine is effective, according to the Sky News report. 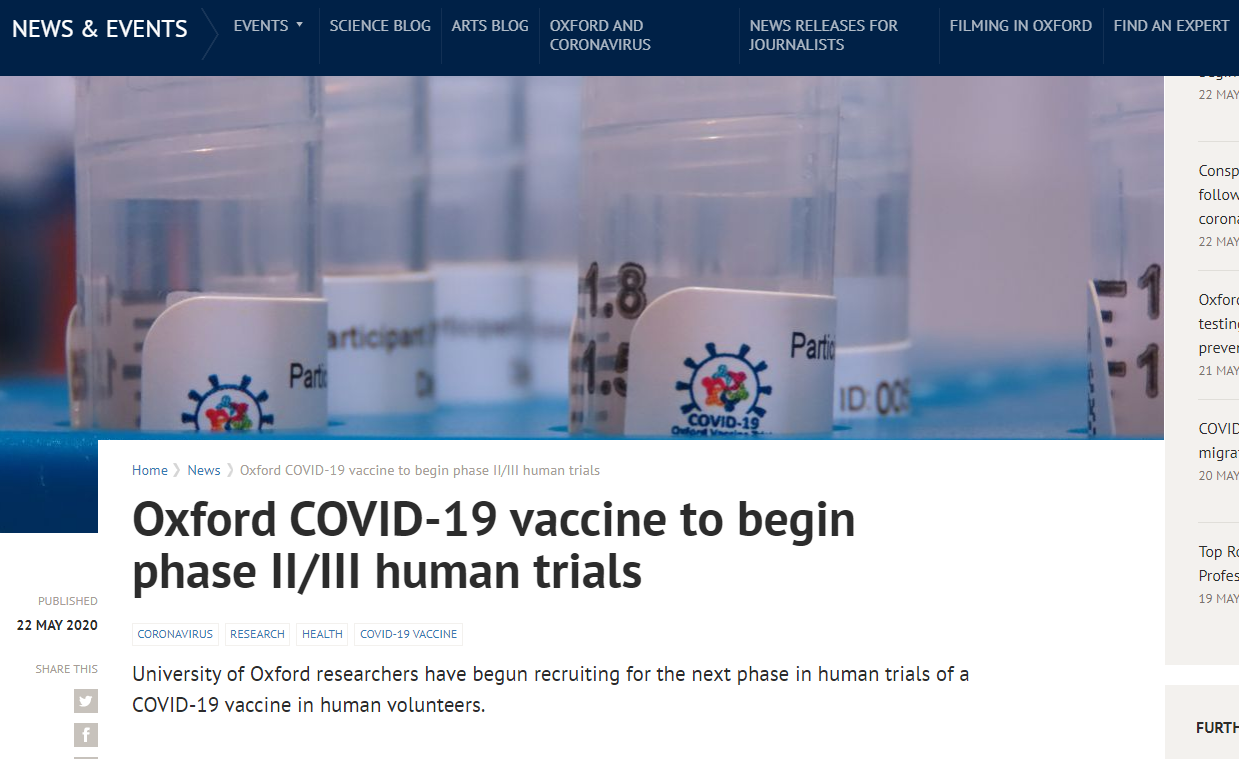 Oxford researchers have begun recruiting for phases II and III in human trials of a COVID-19 vaccine in human volunteers, according to its official website. The study involves expanding the age range of people the vaccine is assessed in.

ChAdOx1 nCoV-19 is a weakened version of a common cold virus that has been genetically changed so that it is impossible to grow in humans.

Ideally, the body will recognize and develop an immune response to the spike protein after vaccinating with ChAdOx1 nCoV-19, which will help stop the SARS-CoV-2 virus from entering human cells and therefore prevent infection.

"It's a race against the virus disappearing, and against time," Adrian Hill told The Sunday Telegraph, "but at the moment, there's a 50 percent chance that we get no result at all. We're in the bizarre position of wanting COVID to stay, at least for a little while."

(Cover image: Professor Adrian Hill speaks to members of the media at The Jenner Institute in Oxford. /Reuters)