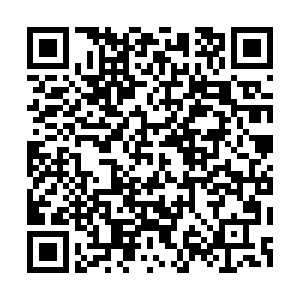 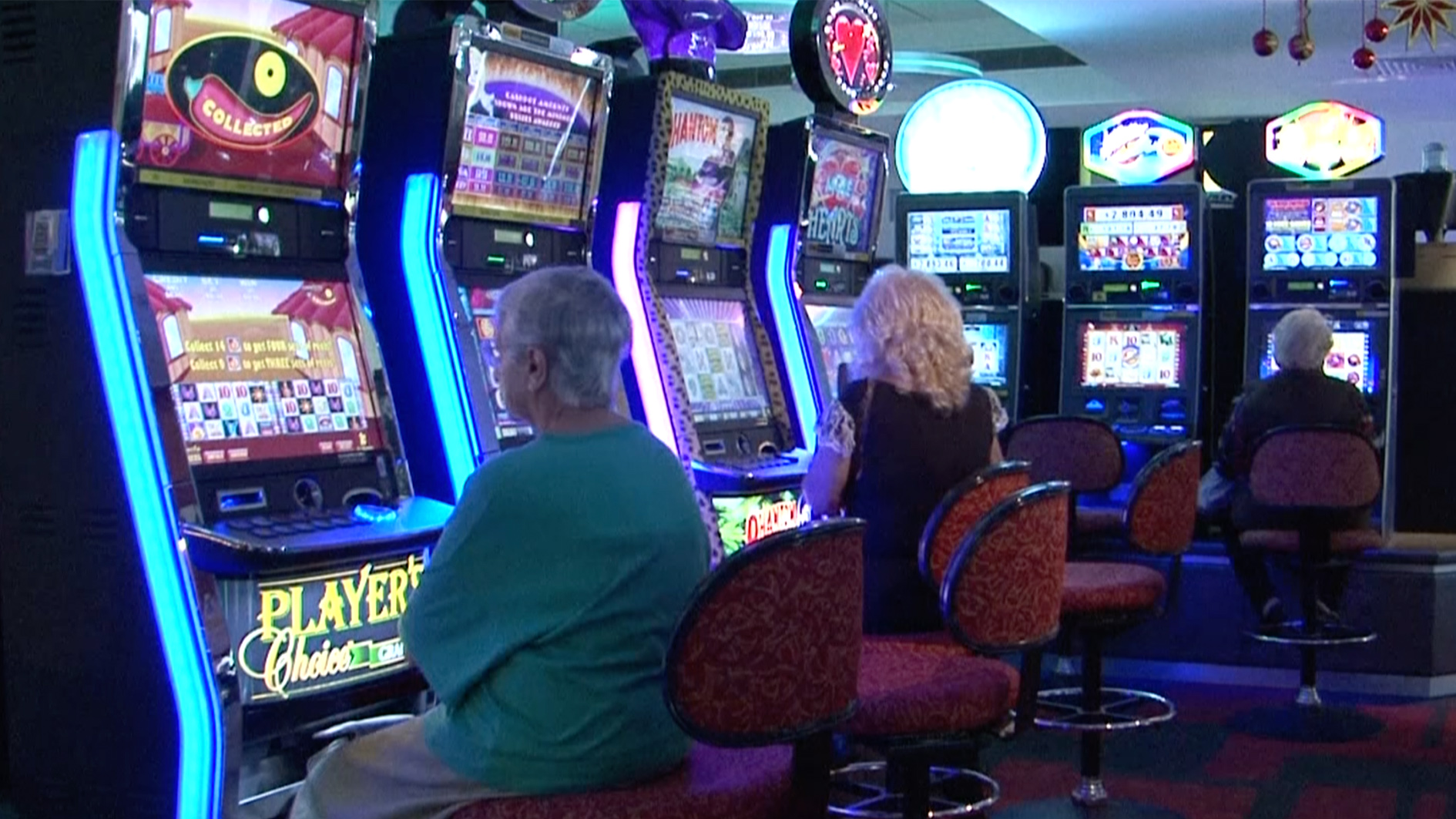 Australia's lockdown due to the COVID-19 crisis has given gamblers an unexpected windfall.

Facilities that offer electronic gambling machines have remained closed because of restrictions designed to slow the spread of the virus.

"That means that Australians are saving one billion U.S. dollars a month," said Tony Mohr, the executive director of Alliance For Gambling Reform. "And that is money that is appearing in people's bank accounts and they are able to pay the bills and put food on the table, and for many people who are gambling heavily, this has come as a huge relief."

Australians lose more money to gambling than people living in any other country, almost 25 billion Australia dollars (about 16.3 billion U.S. dollars) a year. More than half of that money is pumped into electronic gambling machines.

"A woman at Easter had told me that she had money to buy Easter eggs for her children without trying to work out where to get the money from for the first time in years," said gambling reform advocate Anna Bardsley, who had a 10-year addiction to electronic gambling machines.

"The time is a huge loss to me. I'll never get that time back and time that I could have been doing much better things, time that I should have been spending with my children. It was such a huge waste of time," she said.

NSW Clubs, which represents more than 1,200 facilities in New South Wales that offer electronic gambling machines, has reportedly estimated a loss of more than 35,000 jobs. 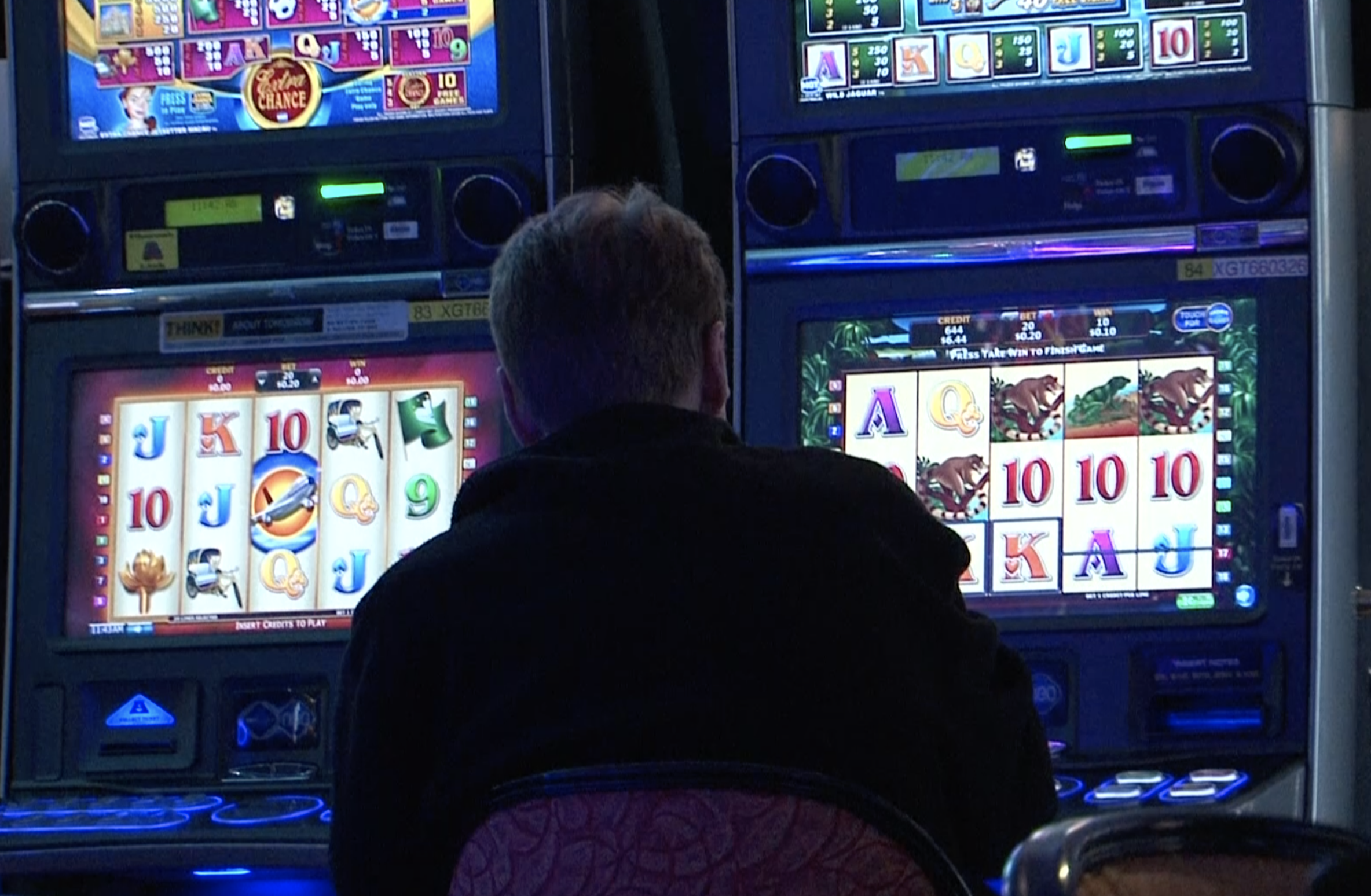 Gambling reform advocates are concerned about the lure of electronic gambling machines as restrictions ease. /AFP

Gambling reform advocates are concerned about the lure of electronic gambling machines as restrictions ease. /AFP

As restrictions begin to ease across the county and facilities that offer electronic gambling machines prepare to reopen, Mohr is concerned about what might happen to those savings and the money people have received from government wage subsidy programs.

"If we just go back to the way it was it will actually be going back to a worse situation than we had and that is because people are under so much more financial stress now. There are literally hundreds of thousands of people who are under employed now or who have just lost their jobs and that means if they are also losing money to poker machines that is going to hit them much harder, affect their lives a lot more," he said.