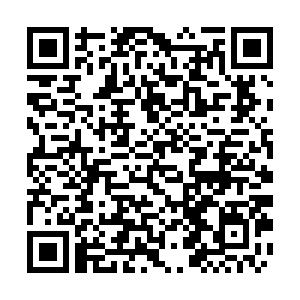 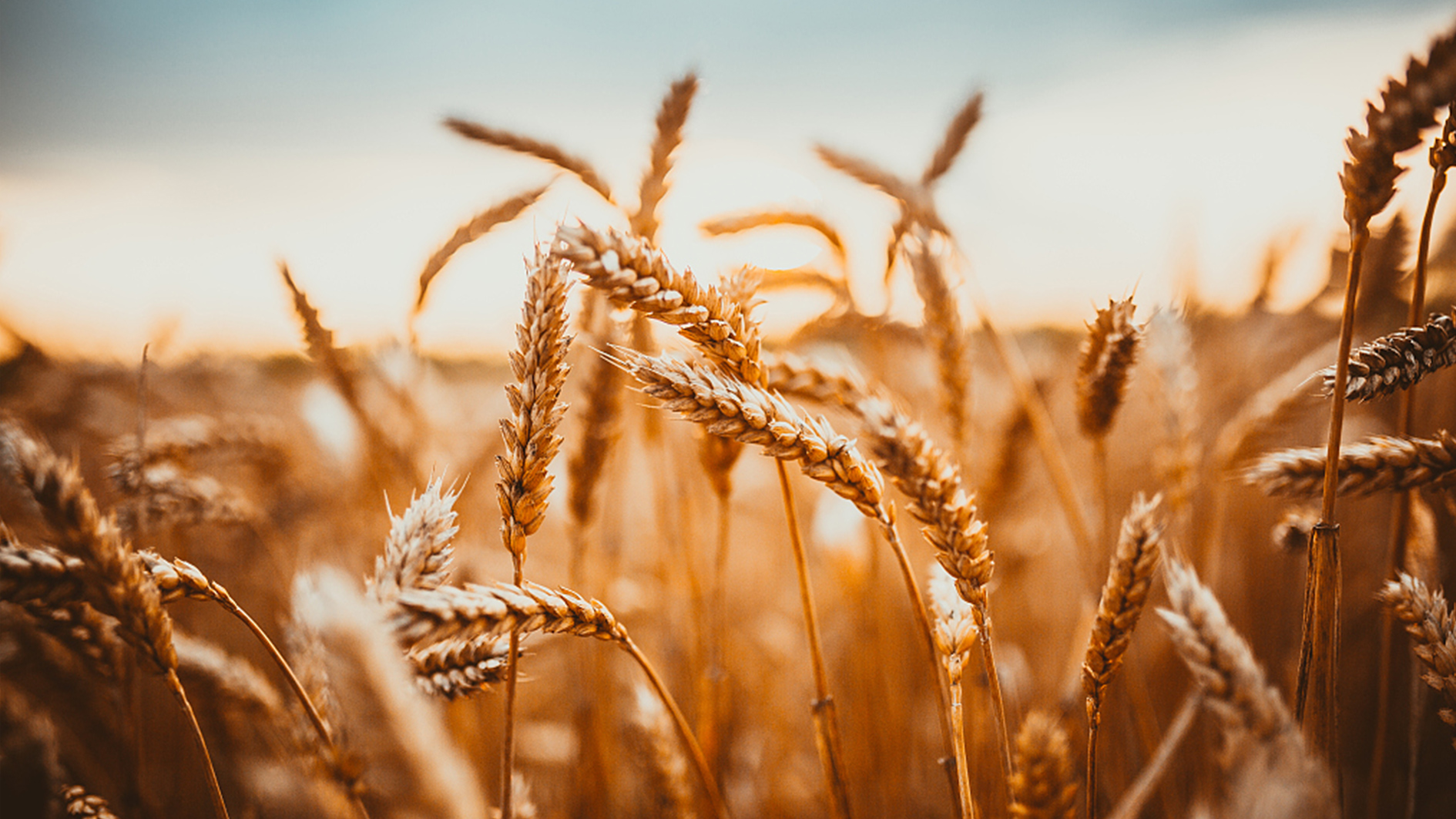 China's imposition of anti-dumping and countervailing duties on Australian barley is a legitimate trade remedy measure taken by the country, and China holds a cautious and restrained attitude toward adopting such measures, said Chinese Minister of Commerce Zhong Shan on Monday.

Zhong made the statement at the Ministers' Corridor on the sidelines of the third session of the 13th National People's Congress (NPC) and the 13th National Committee of the Chinese People's Political Consultative Conference, better known collectively as the "Two Sessions."