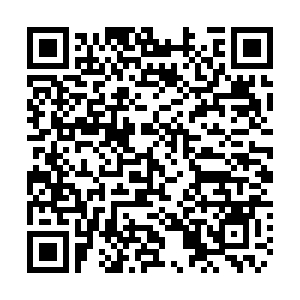 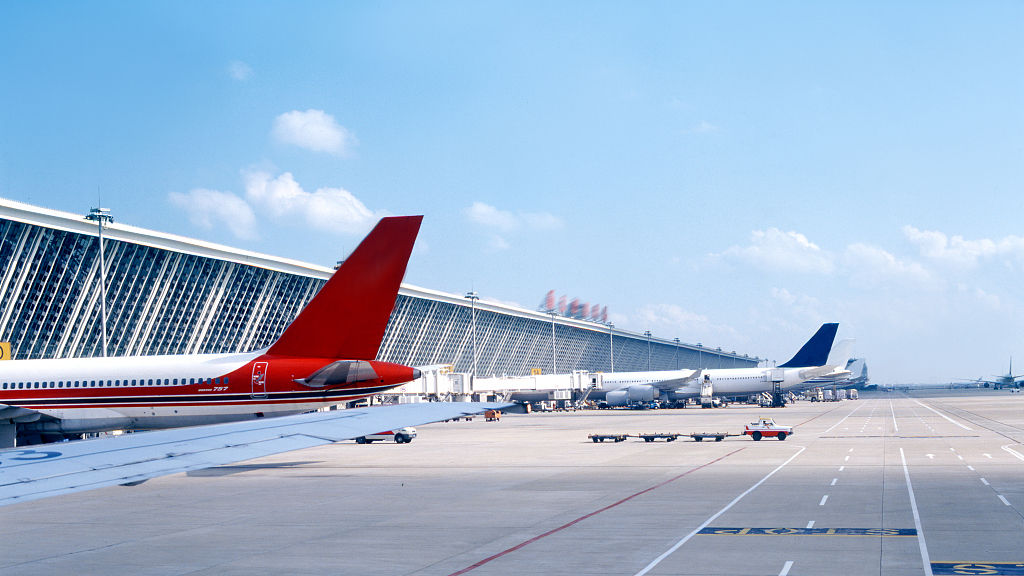 China said on Monday it opposes any possible interference or restrictions by the U.S. on passenger flights operated by Chinese airlines, responding to a report that the U.S. Transportation Department has demanded Chinese carriers submit their schedules and other flight details by May 27.

From March 29, based on the circular of the Civil Aviation Administration of China (CAAC), all Chinese airlines have been allowed to operate only one flight to each country per week, while foreign aviation companies have kept only one air route to China with no more than one flight every week for each of their air routes to China.

"This is a special arrangement for the operation of international passenger flights in accordance with relevant regulations, under the special circumstance of the outbreak. The measure refers to measures of multiple countries and treats all countries in the world equally, openly, fairly and transparently," Zhao said.

The policy had a further clause that future flights could not exceed the levels of March 12, while some foreign airlines had suspended the operation of air routes to China before that day, ineligible for even one weekly flight now.

For instance, American Airlines, Delta Air Lines and United Airlines that voluntarily decided to halt all passenger flights to China in February, now need to reapply to resume flights.

To curb the spread of the virus on flights arriving or leaving China, the CAAC also instructed all airlines to file applications of flight plans in advance as requested by the circular with passenger load factor lower than 75 percent.

Policies to further tighten the total volume of international passenger flights might be introduced if necessary, it added.

From March 29 to April 4, in the first week of the implementation of the policy, China's international flight volume was reduced by 85.3 percent from the previous week to 108, which was only equivalent to 1.2 percent before the outbreak.

With the epidemic in China basically under control, many foreign airlines are preparing to resume international routes to China, such as Lufthansa, Finnair and the three major U.S. airlines mentioned.

According to Reuters, Delta and United, which now are flying cargo flights to China under the CAAC permission to transport cargo by passenger flights, had requested approval to resume flights to China in June, namely Delta's daily flight to Shanghai Pudong airport from Detroit and Seattle, and United's daily to Shanghai Pudong from San Francisco and Newark airport near New York and between San Francisco and Beijing.

Chinese civil aviation regulator has not given a response to the application.

Last week, the U.S. Transportation Department (USDOT) briefly delayed a few Chinese charter flights in the name of "not complying with notice requirements."

Then on Saturday, the U.S. government started to ask Chinese air carriers to report flight schedules, a move considered by some people as retaliation to China's delay to allow foreign airlines to resume service as an anti-pandemic measure.

"China has, over the objections of the U.S. government, impaired the operating rights of U.S. carriers," USDOT Assistant Secretary Joel Szabat wrote to Chinese airlines in a public letter.

Szabat asked some Chinese airlines including Air China, China Eastern Airlines Corp, China Southern Airlines Co, Hainan Airlines Holding Co, and their subsidiaries to file their U.S. flight schedules, including take-off time, aircraft type, codeshare by May 27 to evaluate if they are "contrary to applicable law or adversely affect the public interest."

On May 15, the number of China's single-day civil aviation flights topped 10,000 for the first time since February 1, recovering to 60 percent of the level before the COVID-19 outbreak, according to CAAC, while on February 13 the number even fell to the lowest level since the outbreak with 3,931 flights.