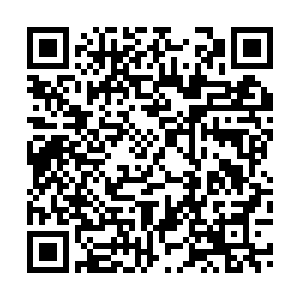 Ecological and environmental protection is one of the hot topics National People's Congress (NPC) deputies from across China have opted to discuss during this year's Two Sessions.

With the help of various policies, Jiangxi has seen great environmental achievements over the past five years. High quality surface water accounted for 94.7 percent in the first three month this year, up from 81 percent in 2015, and rivers and lakes have become cleaner. 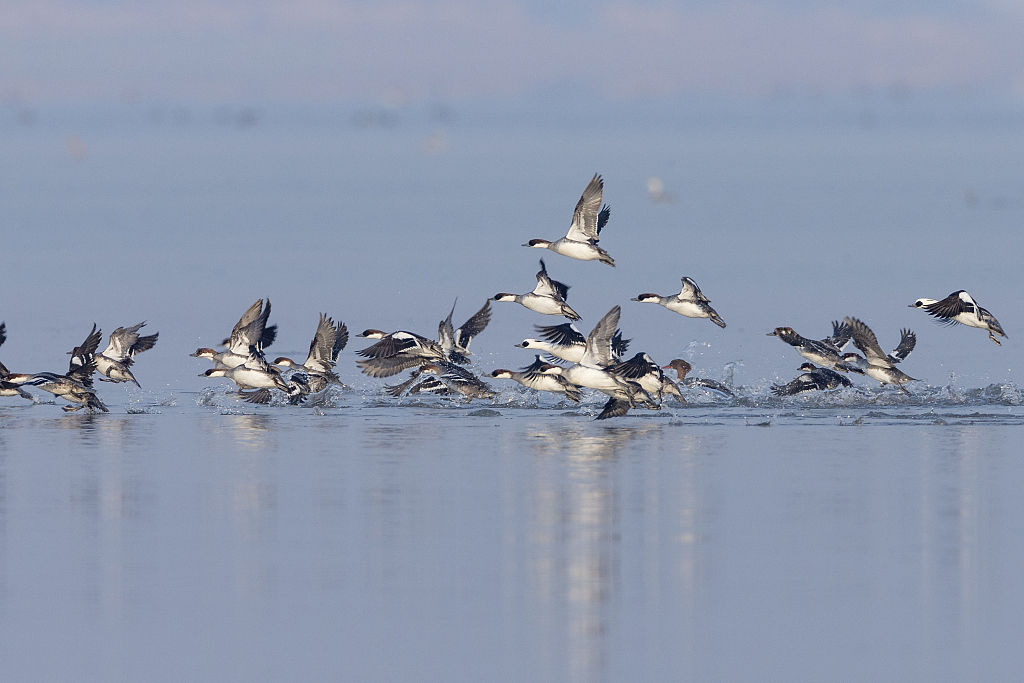 As a possible resolution, he suggested to take the protection of the Poyang Lake basin as a good start. More support should be invested in water conservancy project construction and infrastructure construction in the basin, he said. 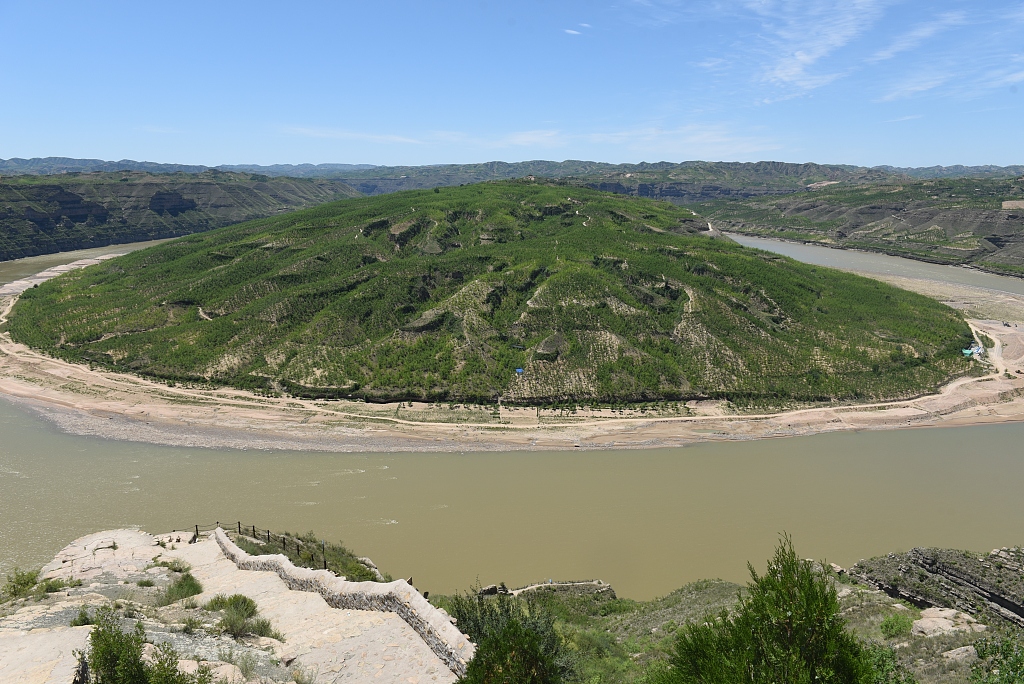 Meanwhile infrastructure construction should also be improved given there are few interconnected road bridges in some cities along some sections of the Yellow River. 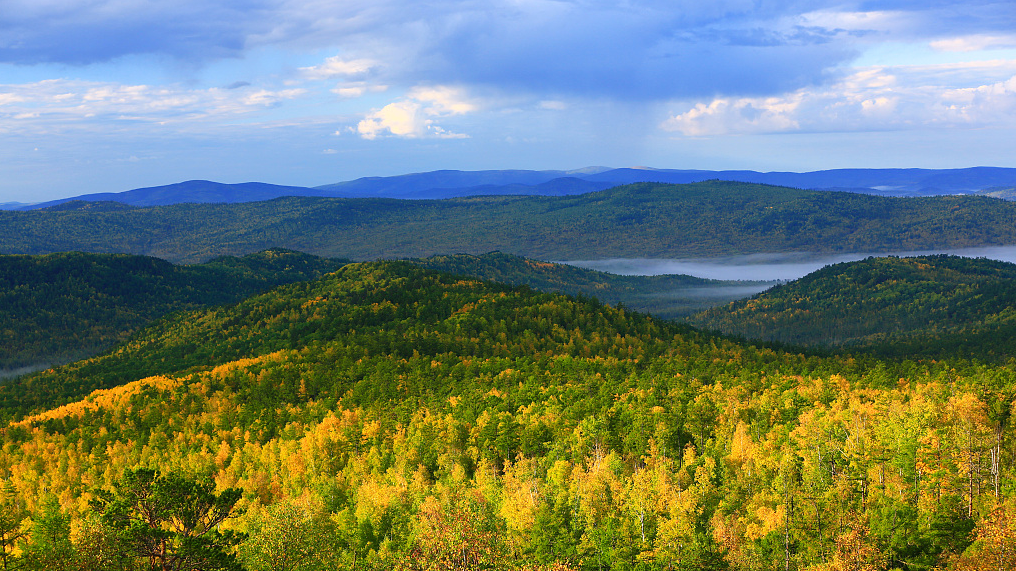 Han Ku, a NPC deputy who works in a state-owned forest area in northeastern Heilongjiang Province, stressed the urgency and importance of ecological protection.

"President Xi Jingping has raised the issues of economic transformation and development, ecological protection of the forest and the livelihoods of forest workers, during his inspection tour to Yichun in Heilongjiang Province, on May 23, 2016," Han recalled. Prresident Xi once again stressed the importance of ecological protection which should always be one of our priorities, he added.