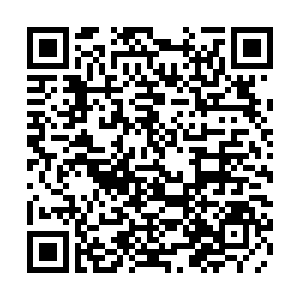 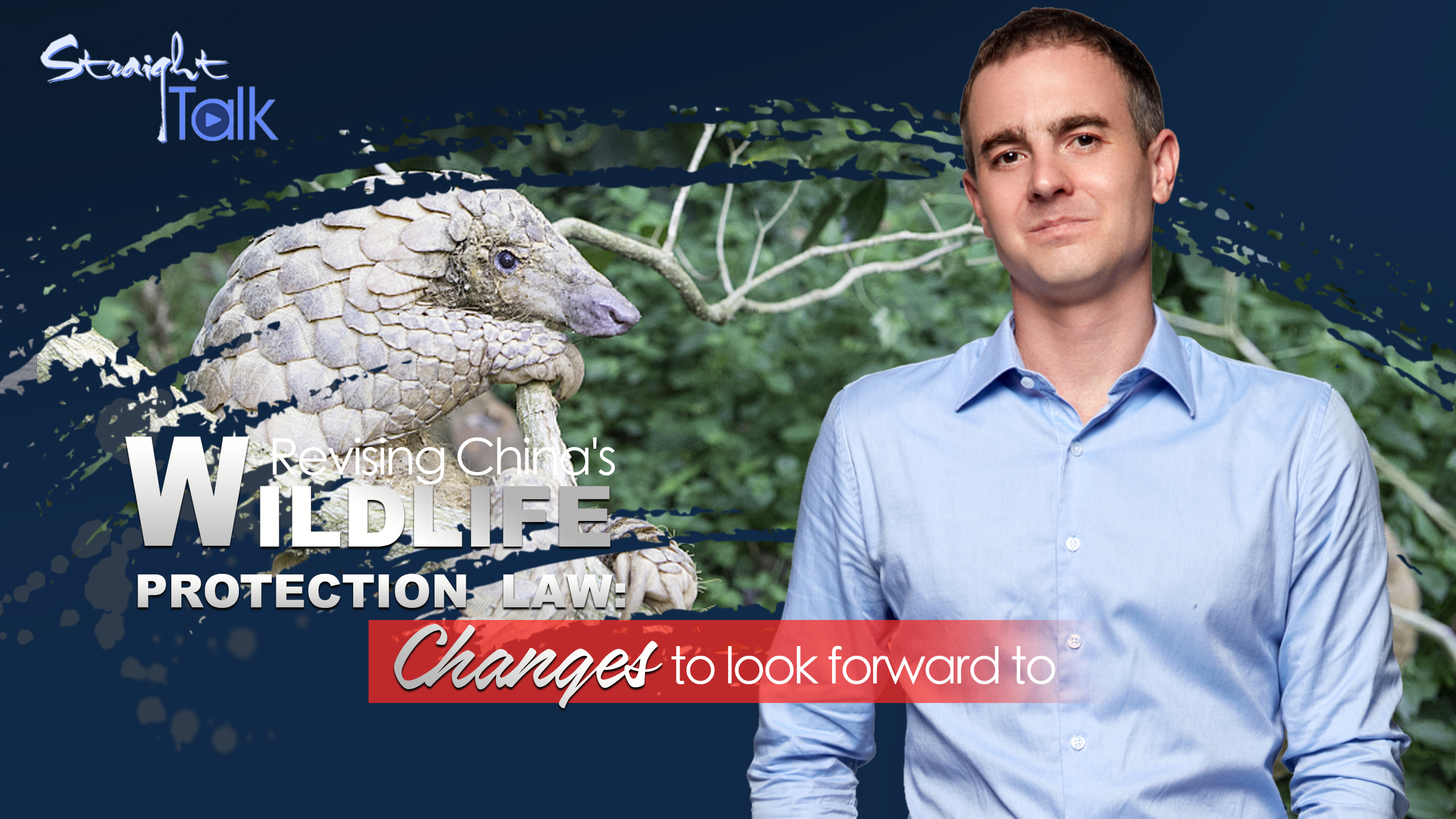 Editor's note: Steve Blake is the China Representative for Wildaid, an environmental organization focused on reducing demand for wildlife products. In his past 15 years living in China, he has witnessed the changes of public attitudes and government policies in regards to wildlife protection. In this video, he talks about issues surrounding wildlife consumption in China and the ongoing revision of China's Wildlife Protection Law. The opinions expressed in this video are his, and do not necessarily reflect those of CGTN.

CGTN: How has COVID-19 changed public attitudes towards wildlife consumption in China?

Blake: Ever since the outbreak of COVID-19 earlier this year, it's been something that I've never seen on this scale before – the outpouring of public attention and discussion around consumption of wildlife. I mean from all the comments on social media, people doing little mini-campaigns with posters saying ending wildlife consumption all over the place. Everybody was talking about it. The government was issuing statements on it, almost daily. And there was really this clear understanding that we need to revise and update our regulations and our relationships with nature and wildlife consumption.

CGTN: What do you think of the criticism against China over wildlife consumption following COVID-19?

But I think we saw with the outbreak of this disease that China acted incredibly fast to close down all sales of wildlife and that's highly commendable. And China's working on updating its policies and regulations around this consumption. And so that's really admirable.

But again, by China taking such strong action on this, it's not going to solve the problem because like I said, it happens all over the world. We really need a global movement to reevaluate our relationship with wildlife consumption. We need to see these live sales close down across the world.

CGTN: What are some of the challenges to wildlife protection in China?

Blake: A major challenge is that the industry around wildlife consumption is so vast and varied. It involves tens of billions of dollars annually worth of production and consumption. Millions of people's jobs and livelihoods are involved, and it has raised hundreds of different species of wildlife that are traded, captively-bred in some form or another. And so it's a vast system. There's no easy answer to really improving it in a quick way. Right?

But I think that's some of the issues that are being addressed right now in revising the wildlife protection law and some of the other regulations that I think we're going to see coming up soon.

CGTN: What will be some of the biggest changes to the WPL with the new revision?

Like everything in China, there have been really, really tremendous changes in the public attitude towards the environment and wildlife consumption and policy and regulations, and discussion around these issues. I mean, again, this is not just the environment that we see big changes on. I mean everything in the last 15 years has changed. All segments of society have changed tremendously, and wildlife is no exception. But we've really seen a much stronger increase in enforcement of combating illegal trade in wildlife products. More and more people are aware of both the dangers to public health and to wildlife populations, sometimes of consuming wildlife products. So more and more people are aware of these issues, and there's more discussion, stronger enforcement and better policy and regulations coming out in the last 15 years.