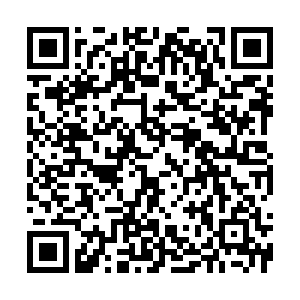 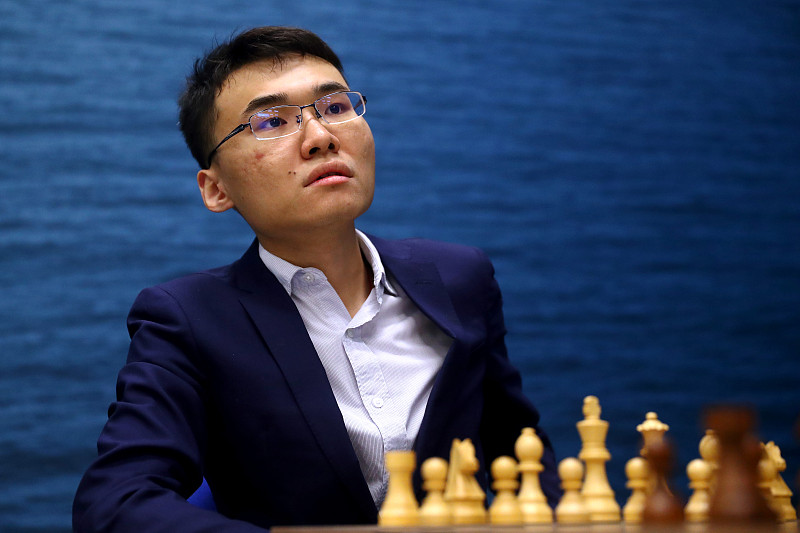 Virtual chess tournament, the Lindores Abbey Chess Challenge is the second tournament of the Magnus Carlsen Chess Tour, and twelve top players are competing in the event that runs from May 19 to June 3 and carries a total prize of 150,000 U.S. dollars.

A new format is being tried out at the quarterfinals. In it, each chess match consists of three mini matches with each of them consisting of four rapid games and an Armageddon decider in case of a tie. Winning two of the three mini matches is enough to go through to the next round.

World number three Ding had a chance to win in the fifth game but ran out of time to complete the comeback, allows 33rd-ranked Yu to claim the opening set in their best-of-three last eight series.

It was a similar story between Hikaru Nakamura of the U.S. and Levon Aronian of Armenia. They also went to a tiebreaker, in which world number 18 Nakamura claimed the victory with 3-2. The 7th-ranked Aronian will have a chance to get even when they log in for the second set of their quarterfinal later.

After beating Aronian in their first mini match, Nakamura shared his thoughts about the format. According to him, it allows players to take more risks.

"I think it lets you be a little bit looser. For example, in the third game of this match, when I got a bad position, my attitude was kind of if it's losing, it's losing, I'll just play some random moves and whatever, as opposed to thinking for a minute or two minutes in some critical positions because I know that even if I lose game, three I will have another shot in two days," he said.