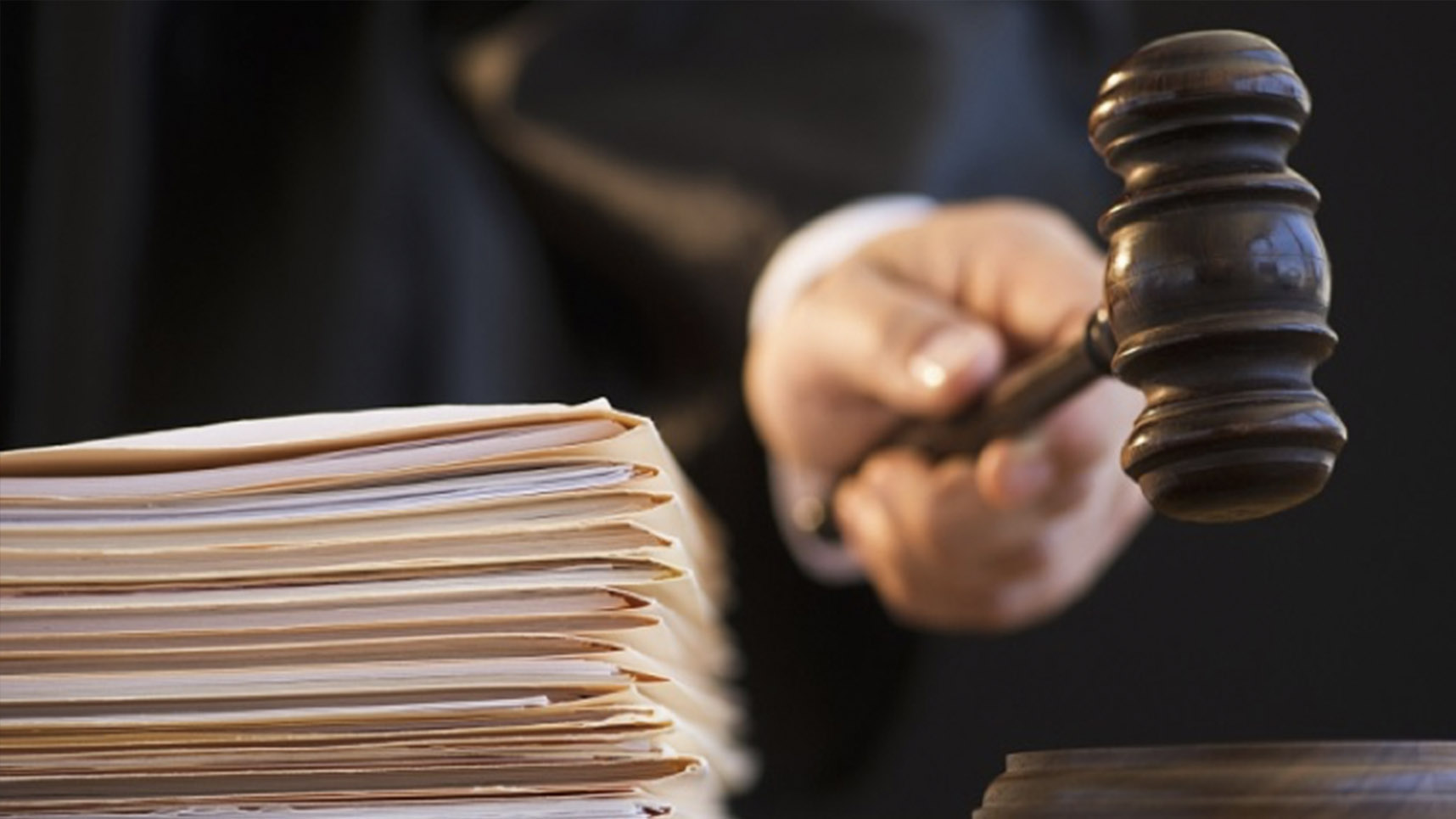 China's top legislature summed up its work over the past year in an annual work report released on Monday.

The report of the Standing Committee of the National People's Congress (NPC) was delivered by the committee's chairman Li Zhanshu at the third session of the 13th NPC.

The NPC Standing Committee deliberated 48 drafts of laws and decisions and adopted 34 of them, including five new laws, 17 revisions of existing laws and 12 decisions on legal issues and major issues last year.

The report also noted the NPC Standing Committee reviewed 38 bills covering a total of 282 appointments or removals of officials of state bodies.

The top legislator announced that a unified nationwide digital platform for the recording and review of normative documents has been established.

The committee also carried out reviews based on requests from citizens and organizations, with a total of 138 received in 2019.

After the NPC legislative affairs commission's review, a total of 506 such normative documents have been amended or abolished for being in conflict with the Constitution or other laws.

According to Li, relevant special committees have completed their examination of all 491 deputies' proposals referred to them by the presidium of the second session of the 13th NPC.

The mechanisms for handling deputies' suggestions were improved, Li said, adding that all 8,160 suggestions, criticisms and comments submitted by deputies have been processed to 193 departments for implementation, and 71.3 percent of the problems raised therein have either been resolved or are currently being addressed.

The chairman of the NPC Standing Committee also said a total of 22 key suggestions drawn from 276 specific suggestions were referred to seven relevant special committees for implementation under strict oversight.

He added the top legislature also handled 560 opinions and suggestions that were raised when the NPC was not in session.