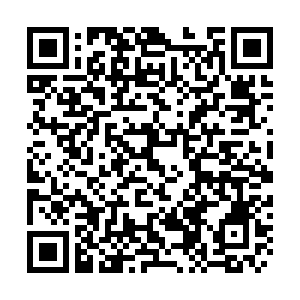 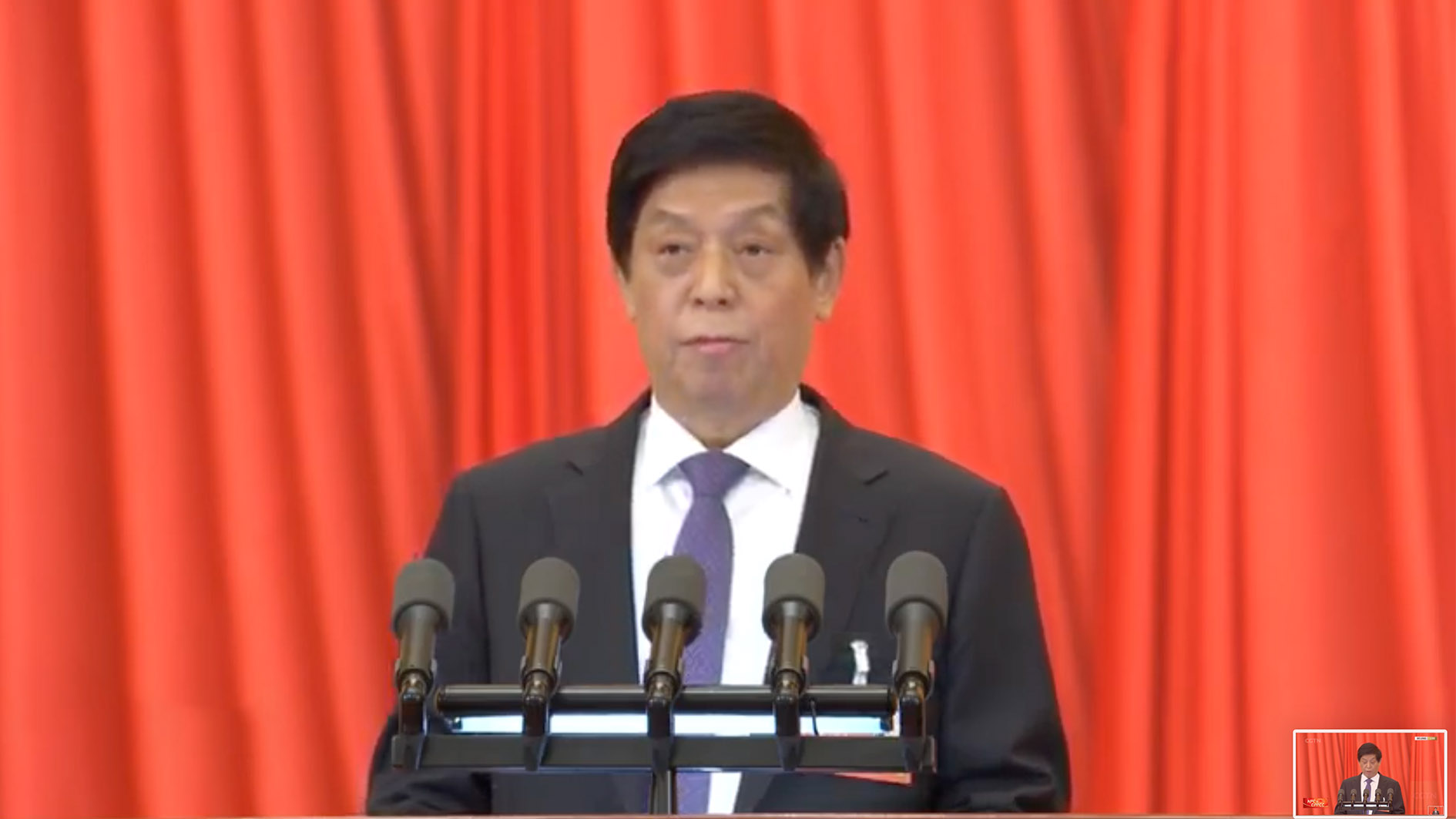 China's top legislature summed up its work over the past year in an annual work report released on Monday. The report of the Standing Committee of the National People's Congress (NPC) was delivered by the committee's chairman Li Zhanshu at the third session of the 13th NPC. The NPC Standing Committee deliberated 48 drafts of laws and decisions and adopted 34 of them, including five new laws, 17 revisions of existing laws and 12 decisions on legal issues and major issues last year. Li said the top legislature heard and deliberated 39 reports, inspected the enforcement of six laws and approved five bilateral treaties. The report also noted the NPC standing committee reviewed 38 bills covering a total of 282 appointments or removals of officials of state bodies.