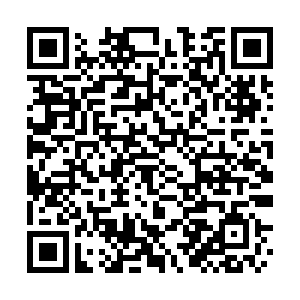 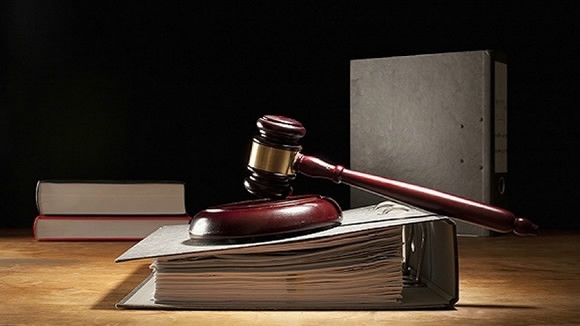 Editor's note: Liu Rui is a professor and doctoral advisor at the Party School of the CPC Central Committee (National Academy of Governance) in China. This article is translated from an op-ed originally published on the CCTV website. It reflects the author's opinion and not necessarily the views of CGTN.

The draft civil code is now under consideration by the National People's Congress (NPC), China's top legislature, which means that the Chinese people are getting very close to having a civil code of their own. When adopted, it will be the first law since the founding of the People's Republic of China in 1949 to bear the name of "code," the first law to contain more than 1,000 articles and the first law with more than 100,000 Chinese characters. The following five key points will help people gain a better understanding of the voluminous draft civil code.

First, it is systemic. The codification of the civil code is not reinventing the wheel, nor is it a simple compilation of the large number of civil laws and civil norms in the past. It is a process of systemic integration. "Codification" essentially means a systemic process. As a critical step in structuring the legal system of the country, it lays an important legal and institutional foundation for the modernization of China's governance system and capacities.

The draft civil code effectively addresses people's concerns by lowering the threshold for decision-making by the general meeting of the owners of flats, providing for "co-signing" of joint debts between spouses and prohibiting sexual harassment. 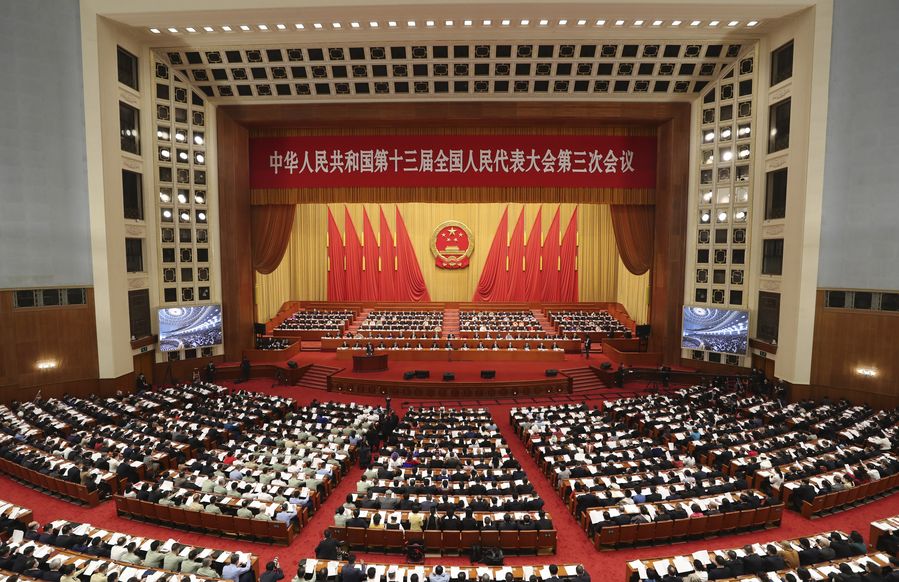 Third, it draws on the quality outcomes of traditional Chinese culture and civil laws. Civil laws make up a vast and profound field with a long history that began with Roman law and passed milestones, such as the Napoleonic Code and the German Civil Code. Many countries around the world have their own civil code.

There is also a great variety of quality outcomes in civil law tradition and research in China, especially those over the four decades since the country adopted the reform and opening-up policy. Valuable legislative and judiciary experience has also been accumulated in the past. All these have provided important references for the draft civil code.

Fourth, it is up-to-date. We are living in an age of information technology. That is why it is important to regulate the information- and IT-related realm in the draft civil code, such as by taking into consideration cases of violating rights on the internet when improving regulations related to the formulation of electronic contracts. We also value green development in the 21st century. Therefore, the draft civil code highlights ecological protection.

This is the first time China's civil law will include the green principle, making its civil code the first in the world to have such a principle. The green concept is not only manifested as a principle but also as a series of specific provisions. For example, the performance of the contract specifically requires the conservation of resources, the protection of the environment and new punitive compensations for ecological damage caused.

Fifth, it is open. The draft civil code in its current shape contains 1,260 articles, which is already voluminous, but it still falls short of meeting the needs of complex civil rights. For instance, China is still deepening its reforms in building and construction in rural areas, and new practices keep emerging in the context of big data and artificial intelligence.

Therefore, the civil code is not a once-and-for-all job, nor is it immune to new changes; rather, it must allow future reforms and further development by leaving an interface for future laws.

In a few days, the draft civil code will be adopted. This generation of Chinese will be very fortunate to witness the birth of this milestone civil code.