HK is a victim of U.S. attempt to put down China, says former legislator
The Point with Liu Xin 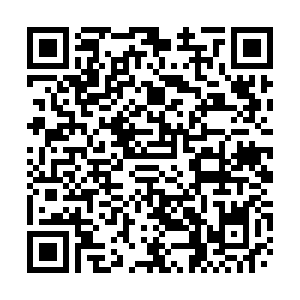 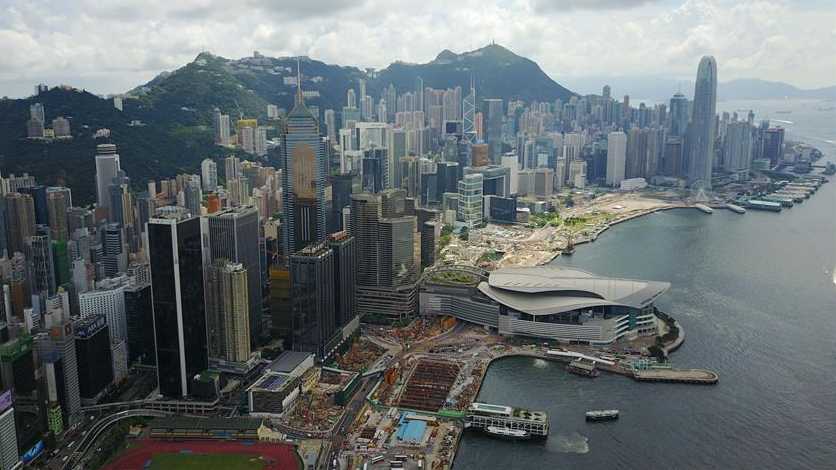 As China's top legislature, the National People's Congress, deliberates a decision to enact a national security legislation for Hong Kong, violent protests again erupted in the city on Sunday.

The move reminds people of what transpired last year when violent protesters paralyzed the city for months. Government buildings were raided, subway stations set on fire, and people hurt or, in some cases, even killed. But, despite the crimes committed, many have been released, after getting arrested, without facing any punishment.

Calling these protesters "the black-masked people," Rita Fan Hsu Lai-tai, former president of the Legislative Council of Hong Kong, said that the opposition is here to destroy the city. She also noticed some absurdity in their moves to "ask the United States to make a law to enable the United States to deprive Hong Kong of any special status and punish those in Hong Kong who are standing up against the opposition."

"Why should the Chinese go to a foreign country to ask for help. Maybe the foreign country has been helping them all along. Maybe the resources, the money that's coming into Hong Kong is being distributed among the people who participate in violent actions," she said. 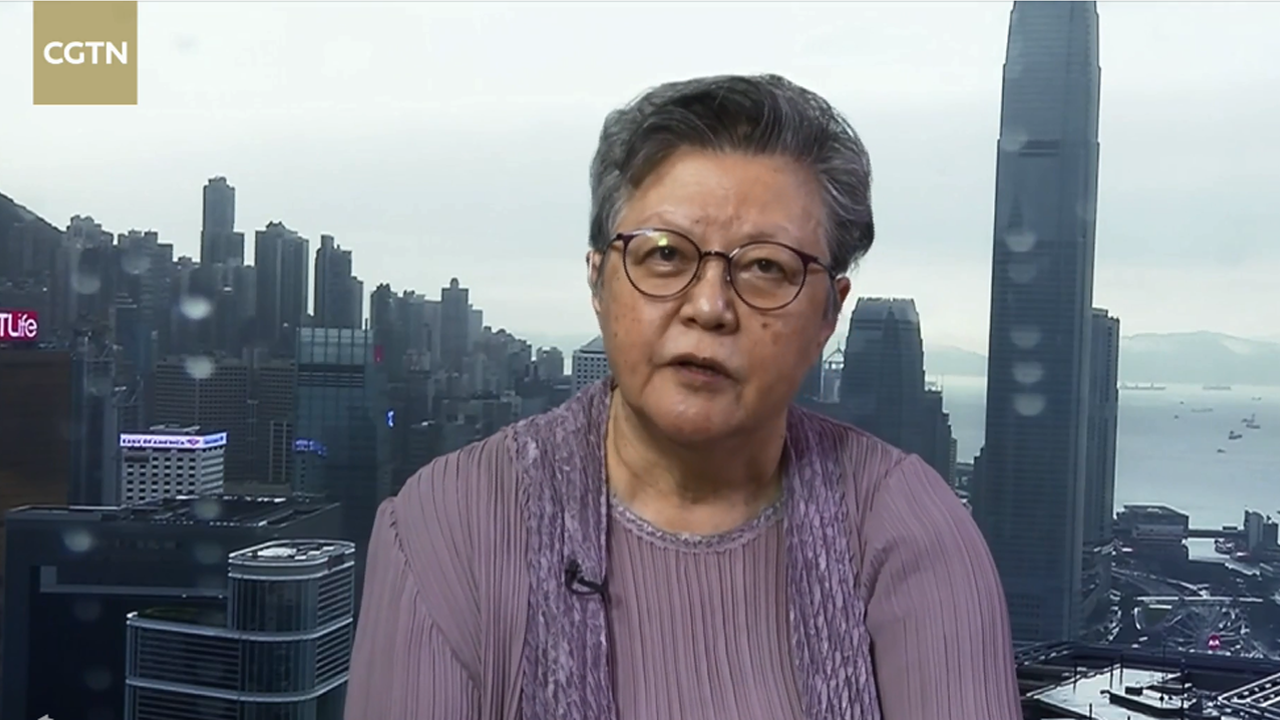 Meanwhile, U.S. President Donald Trump has claimed that the U.S. will act "very strongly" if the bill is approved. Senators have introduced legislation trying to give the U.S. government the power to sanction officials and organizations who comply with the security legislation and banks who do business with these individuals or entities. Many have argued whether this is the "end of Hong Kong?"

Rita Fan said, Hong Kong is an easy prey and a victim as the Trump administration tries every possible means to stop the rise of China as a global power. 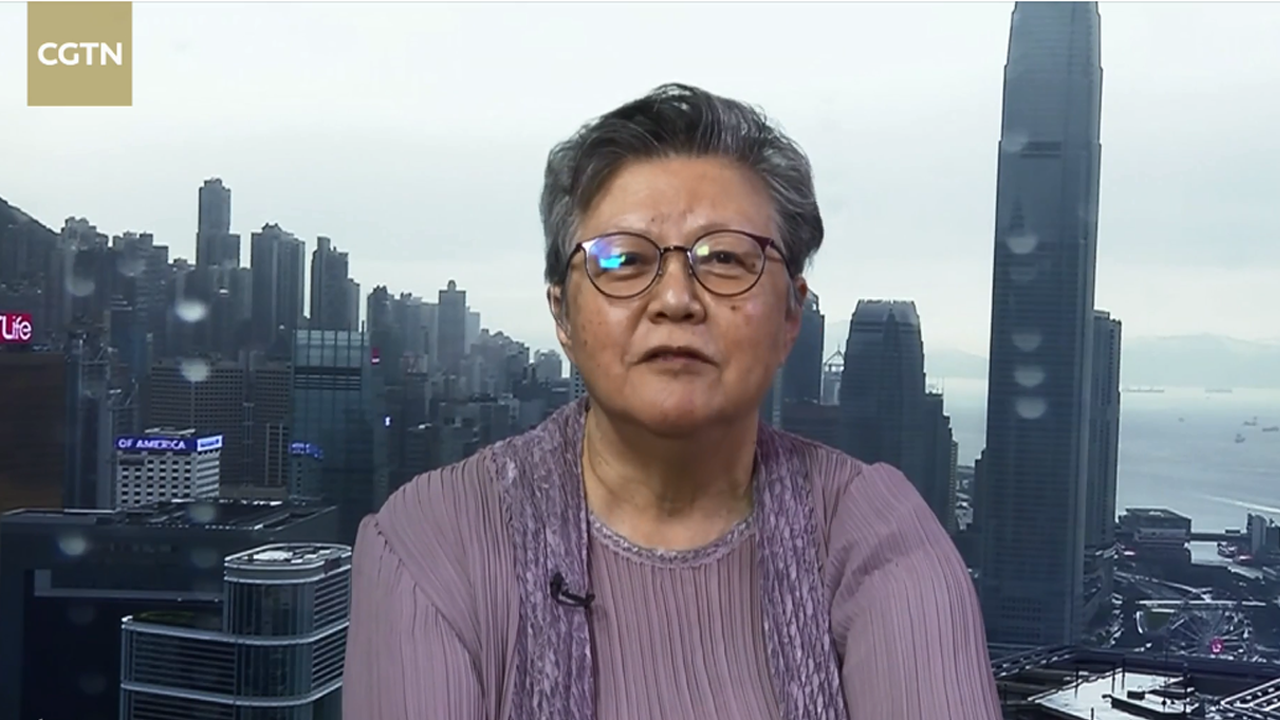 Rita Fan rejected the claim made by some Western countries that the national security law is going to destroy "One Country, Two Systems," saying they "didn't get the point," because they have been receiving half-truth news about Hong Kong all this while. With the bias against China running high and the U.S. presidential election fast approaching, how the events unfold in the next several months will be closely watched.