Ask China: How does China protect the rights of 1.4 billion people?
CGTN 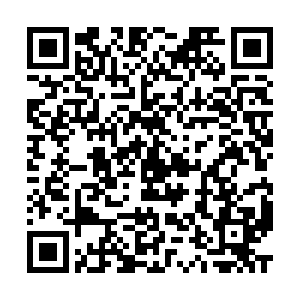 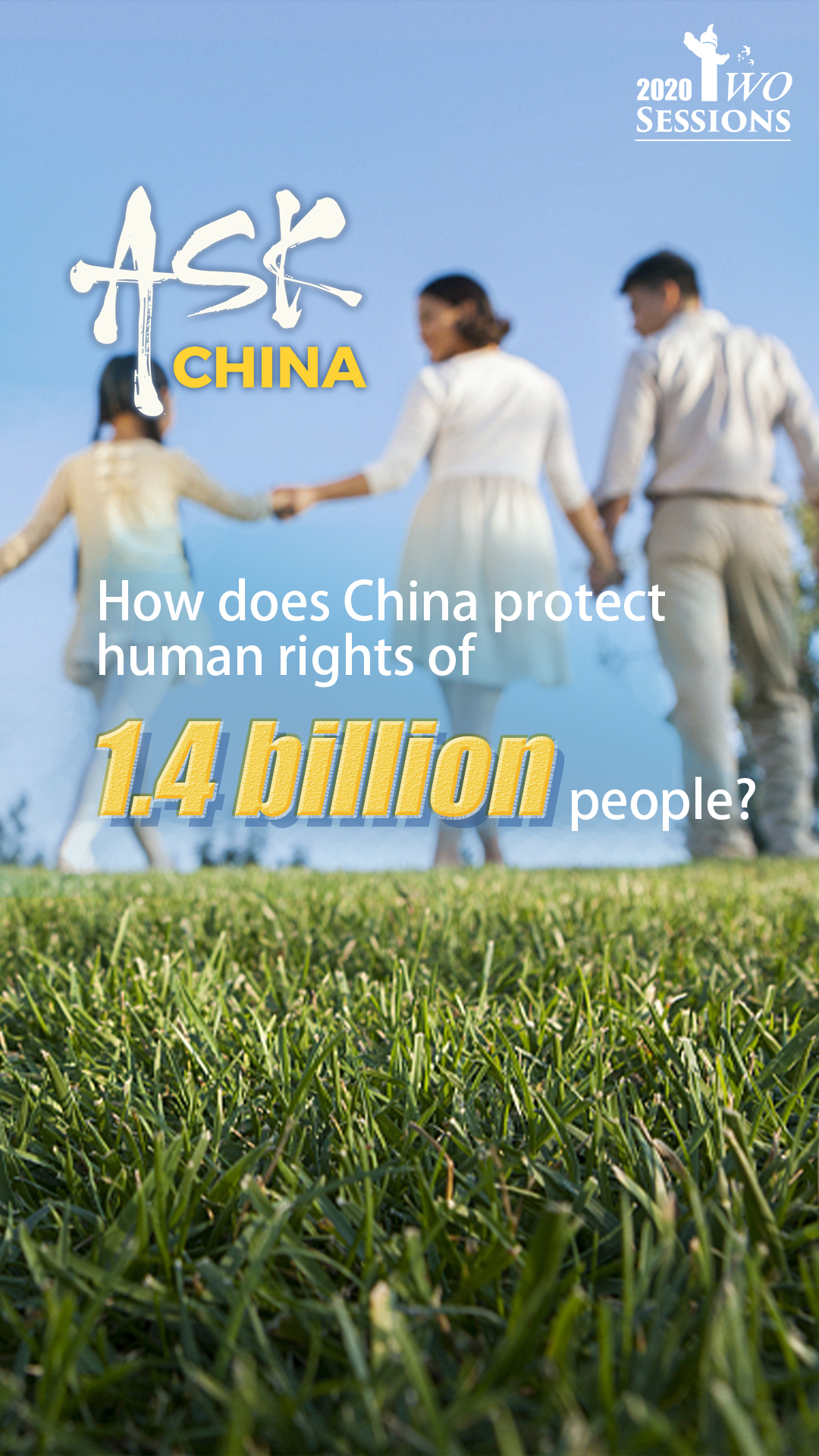 The COVID-19 pandemic has changed the way we see things.

Since the disease was first reported in Wuhan, the temporary lockdown of cities in China was labelled by some Western media as "extreme measures that infringe on human rights."

But as the outbreak raged across the world, many countries took similar measures to ensure social distancing, including lockdown of cities and travel restrictions.

Back in February, Wuhan transformed many public venues into temporary hospitals to receive patients with mild COVID-19 symptoms.

Later, many countries followed suit and built temporary hospitals to avoid the further spread of the coronavirus.

But when China first took the steps, there were reports describing these hospitals as "concentration camps."

Can China's endeavor on human rights protection be appreciated by the world? And most importantly, how does China protect the human rights of its 1.4 billion people from 56 different ethnic groups?

According to 2019's White Paper on Human Rights Progress in China, the country's human rights development can be divided into three historical periods.

In 1950, China enacted the Marriage Law of the PRC.

A radical change from existing patriarchal traditions, it stipulated that "a marriage system based on the free choice of partners, on monogamy and on equality between man and woman shall be applied."

China adopted the reform and opening-up policy in 1978. Economic development is undoubtedly the paramount priority during the period. And the Constitution also started to play an increasingly important role in people's lives.

The current PRC Constitution was enacted in 1982. It has since been amended five times, during which protection of human rights has been indispensable in various aspects.

For example, it addresses issues including income distribution, protection of citizens' private property and improvement of the social security system.

The 2004 amendment included the article of "respecting and protecting human rights."

In recent years, China has been seeking to finalize the long-expected civil code after many decades.

The draft civil code has been submitted for deliberation at this year's annual session of the National People's Congress.

What kind of new laws on human rights will be introduced at this year's Two Sessions?

The section on personality rights has been lauded as a "major innovation."

The personality rights section covers stipulations on a civil subject's rights to their life, body, health, name, portrait, reputation and privacy, among others.

In a move to better protect privacy rights, for example, the draft proposed in a new clause banning any organization or individual from searching, entering, spying on and filming others' hotel rooms or other private spaces, unless otherwise prescribed by law or with the rights holder's consent.

'A happy life for all' is the best human rights practice

It's true that China still faces many difficulties and challenges in terms of human rights protection in the future.

But China is also the creator of an economic miracle over the past few decades as well as offering its 1.4 billion people a secure, free and happy life.

In China's book, "a happy life for all" is the best human rights practice.