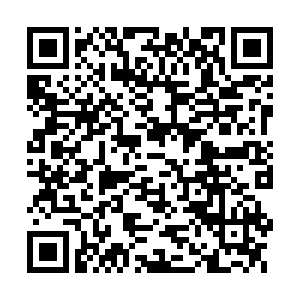 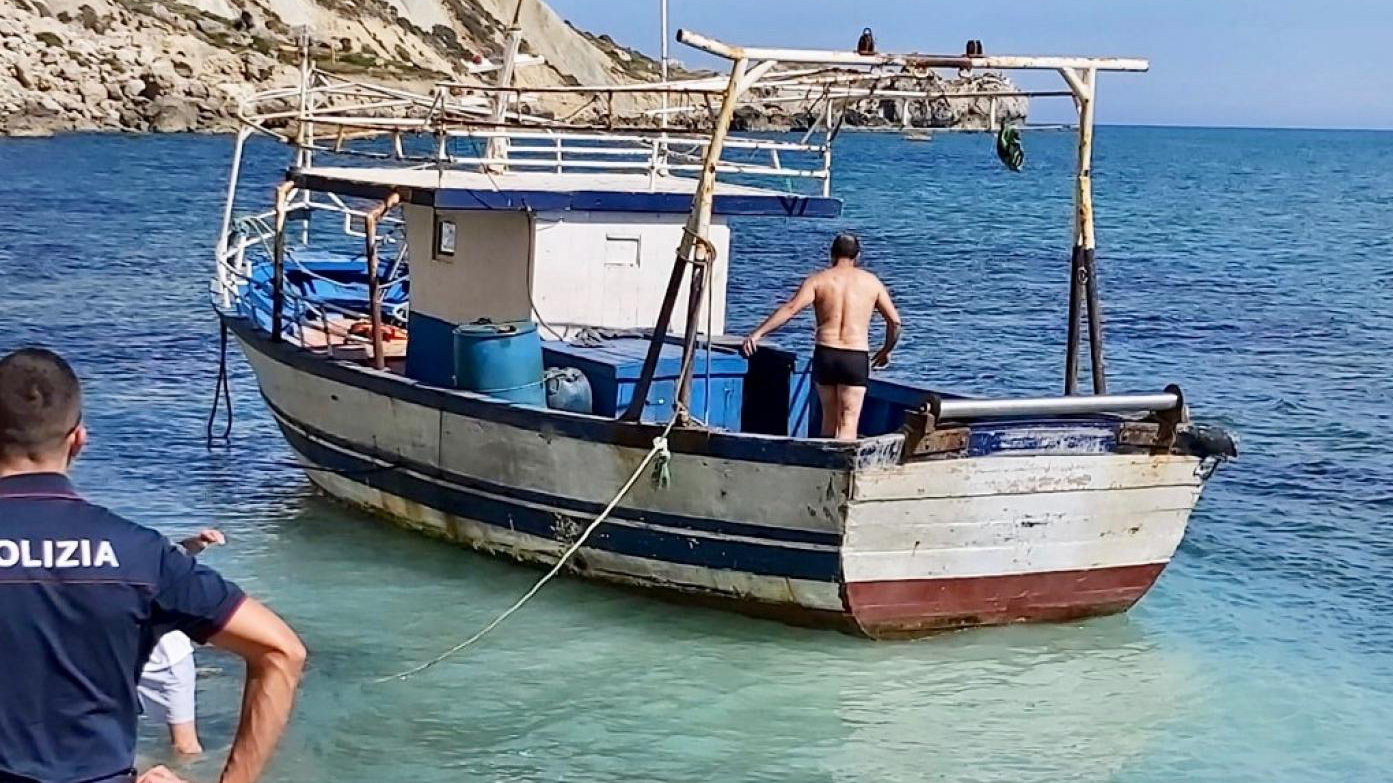 Italian police on Sunday corrected a report that a record 400 migrants had landed on a beach in Sicily, saying the number was only around 70, the Italian news agency Agenzia Nazionale Stampa Associata (ANSA) reported.

A single wooden fishing boat some 10 meters (35 feet) long was found on the beach near the southern Sicilian city of Agrigento, and a coastguard search backed by a helicopter failed to find the much larger vessel they were searching for at sea.

Witnesses had earlier told security forces that some 400 migrants had arrived aboard two boats. The mayor of the nearest village spoke to some of the migrants, telling reporters later that some 300 migrants might have arrived, and that they were probably all Tunisians.

The migrants had left the beach in small groups, setting off across the island, local press reports said. Some stopped motorists to ask for water or for a ride, according to the Agrigento Notizie daily.

Over the last decade, migration has become an urgent political issue. The 2010s have been marked not only by the global movement of people across national borders but also attempts by governments to erect walls and fences in their path.

In particular, as The Guardian reported, Europe has seen hundreds of thousands of people from Africa, the Middle East and south Asia, fleeing chronic poverty, political instability, wars, and the climate crisis in countries often laid to ruin by western-backed institutions.

Such a large group of arrivals in a day in Sicily has not been seen in years, with human smugglers increasingly avoiding Italy.

Reacting to the initial reports, the anti-immigration League party of Matteo Salvini said: "Italy has become a refugee camp again."

Italian authorities said 52 people, mainly from sub-Saharan Africa, arrived Sunday aboard a boat no more than 10 meters long on the small island of Linosa near Italy's southernmost island Lampedusa.

According to interior ministry figures as of Friday, 4,445 migrants have arrived in Italy since the start of the year.

A separate boat carrying 78 people, including women and children, was in Malta's search and rescue zone on Sunday, according to NGO Alarm Phone.