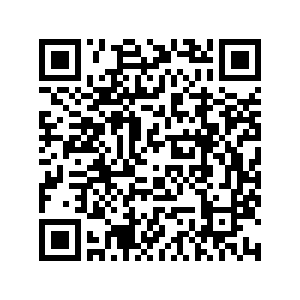 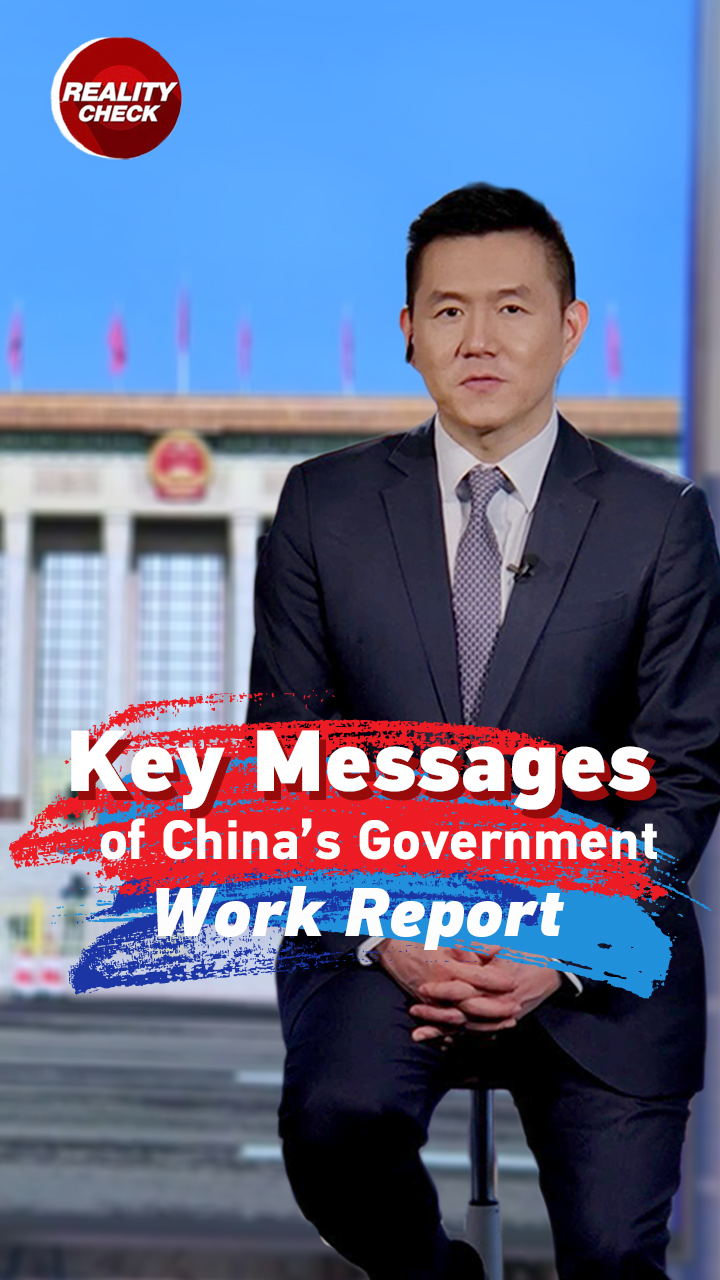 Editor's note: What are the economic and political goals set out by China during its annual political meetings, known as the "Two Sessions"? What about its post-pandemic security and foreign policy priorities? In this episode of Reality Check with Wang Guan, CGTN Anchor Wang Guan breaks down Chinese Premier Li Keqiang's annual government work report.

In China's annual political meetings known as the "Two Sessions," China sets social, economic and security policy priorities in a government work report. What's in it this year? And where is the world's second largest economy headed? We will be talking to experts but first, some highlights of this annual report.

For the first time ever, China has set no GDP growth target. Chinese Premier Li Keqiang cited the global pandemic and trade and economic uncertainties as the reasons why China didn't set a target.

In fact, China has stopped setting rigid numerical targets for quite some time. From 2016 through 2019, it made its GDP growth objectives a range instead of a fixed figure.

But this year, COVID-19 complicated things. China took drastic measures in locking down cities and shutting down its economy to contain the spread of the virus.

Here is what the Chinese premier said on the trade-off between growing the economy and saving lives.

"Our success has come at a great price. The economy posted negative growth in the first quarter of this year, and daily life and work have been greatly affected. However, life is invaluable. This is a price we must pay, and a price worth paying."

But there is a target for jobs, which China says is its top priority right now.

Nine million – that is the number of new urban jobs to be created for 2020. To make it happen, China says it will rely heavily on a "more proactive fiscal policy;" government spending will go up by 1 trillion yuan, increasing the deficit-to-GDP ratio to 3.6 percent, the highest in decades.

On top of that, a special 1 trillion yuan treasury bond will be issued. The funding will go directly to counties and cities coping with the economic fallout from the coronavirus. Meanwhile, there will also be a 500 billion yuan cut in taxes and fees primarily targeting small and medium-sized enterprises.

Where does all this money come from? China says it has ordered governments at all levels to slash non-essential spending, such as on new office buildings, by as much as 50 percent. For foreign investors, China says there will be a much shorter "negative list," making more Chinese sectors open for foreign investment. Meanwhile a negative list will be drawn up for cross-border trade in services.

Now, how to understand the goals and priorities set by this year's annual report. Can they be achieved? Yao Yang, director of China Center for Economic Research at Peking University shared his views.

Wang Guan: What are your thoughts on the fact that there has been no GDP target set for this year?

Yao Yang: That was kind of a surprise. Everyone expected there should be a GDP growth target. Usually the government work report did that, but this year there was not. I think there were several reasons. One reason was actually spoken out by Chinese Premier Li Keqiang himself. He said it was because there are many uncertainties this year. I think the government also wanted to leave some room to implement other important policies.

I think there are two such policies: One is to make sure that unemployed people, low-income people could be helped by the government. That needs money. So the government can set aside some money to help really poor people instead of boosting the economy.

The second consideration probably is the government's plan to eradicate absolute poverty by the end of this year. That was the goal set by Chinese President Xi Jinping. This year China needs to fulfill that goal. That also needs resources. Without a growth target, the government can spend more money to fulfill those two goals.

Wang Guan: What messages should foreign companies pick up in terms of China's further opening-up from this government work report?

Another issue in focus is a draft bill on Hong Kong. Wang Huiyao, president at Center for China and Globalization shared his views.

Wang Guan: Talking about Hong Kong, a draft bill on Hong Kong regarding China's national security is being deliberated and potentially passed. Again, some western media said that this means the death of Hong Kong's rule of law institutions. Do you agree?

Wang Huiyao: It's unfortunate to see that a small group of people in Hong Kong seeks the independence of Hong Kong, which I think is really ridiculous because nobody ever said Hong Kong is not part of China. So this is really not making sense. Hong Kong and the Chinese mainland are so intertwined and the Greater Bay Area is really a great future hope for Hong Kong. Hong Kong young people have opportunities in the Greater Bay Area: To settle there, to set up a business, to buy an apartment or to even build a family there. I see a great integration there.

Somehow the chaos and the riot in Hong Kong cannot continue. So the government has to do something, and also the legislative body has to pass some resolutions. Here's the red line. You cannot pass it. Here's the national unity, and here's the livelihood of Hong Kong that we have maintained. We have to put the 7 million of Hong Kong people's interest in mind.

We cannot jeopardize Hong Kong. We cannot kill the goose that lays the golden eggs. I think the new policy coming on Hong Kong is really for the interest of Hong Kong, for the benefit of Hong Kong, and for the prosperity, peace and stability of Hong Kong.