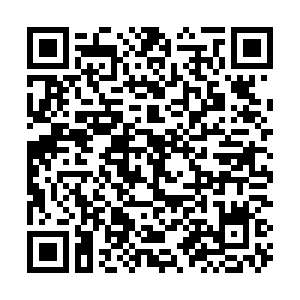 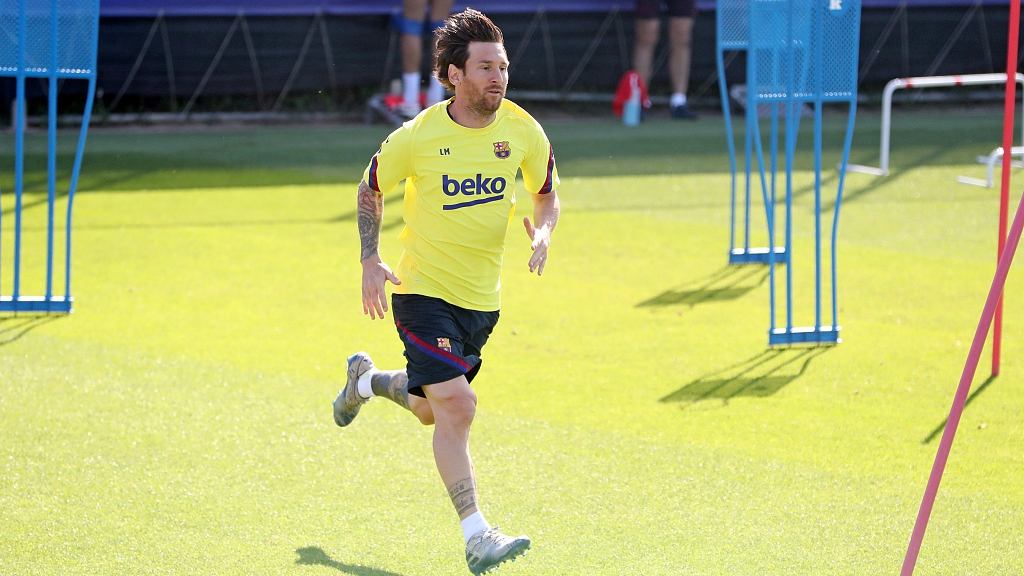 Spain's topflight is ready to follow in the footsteps of Germany's Bundesliga, which resumed earlier this month without a major problem, according to La Liga president Javier Tebas.

The 57-year-old veteran announced on Sunday that a derby between Sevilla and Real Betis could kick the 2019-20 season back into action on June 11 after the current campaign was cut short by the COVID-19 pandemic in mid-March.

"It is possible that on Thursday, June 11, we could have our first game. We would like it to be the Seville derby at 10 p.m.," said Tebas. "It would be our hope to have a single league game that day so that the teams play exclusively for all of Spain, almost as a tribute and to what has happened."

It represented another shot in the arm for Spanish football after the country's Prime Minister Pedro Sanchez confirmed on Saturday that the professional league would be allowed to start up again from June along with other sectors of the economy. 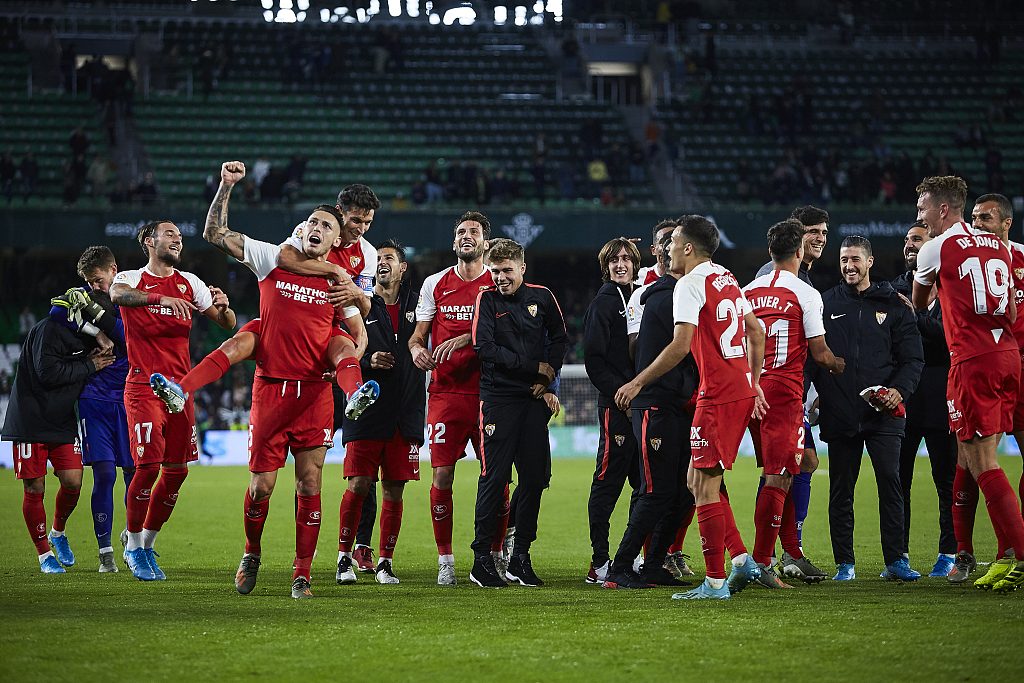 "The government's announcement took us by surprise but it shows that professional football is very important to this country," beamed Tebas. "Our aim is to be able to announce the first four rounds of fixtures next week."

"Players are an example to society and should be careful with their actions. I call on all footballers to not act like this. We have to be very careful because a lot of people's jobs are at stake," he said.

Tebas admitted that more incidents like this could potentially jeopardize La Liga's much anticipated return. "Safety is guaranteed at training grounds and matches but I'm worried about other places and parties like this. We should all be very cautious," he added. 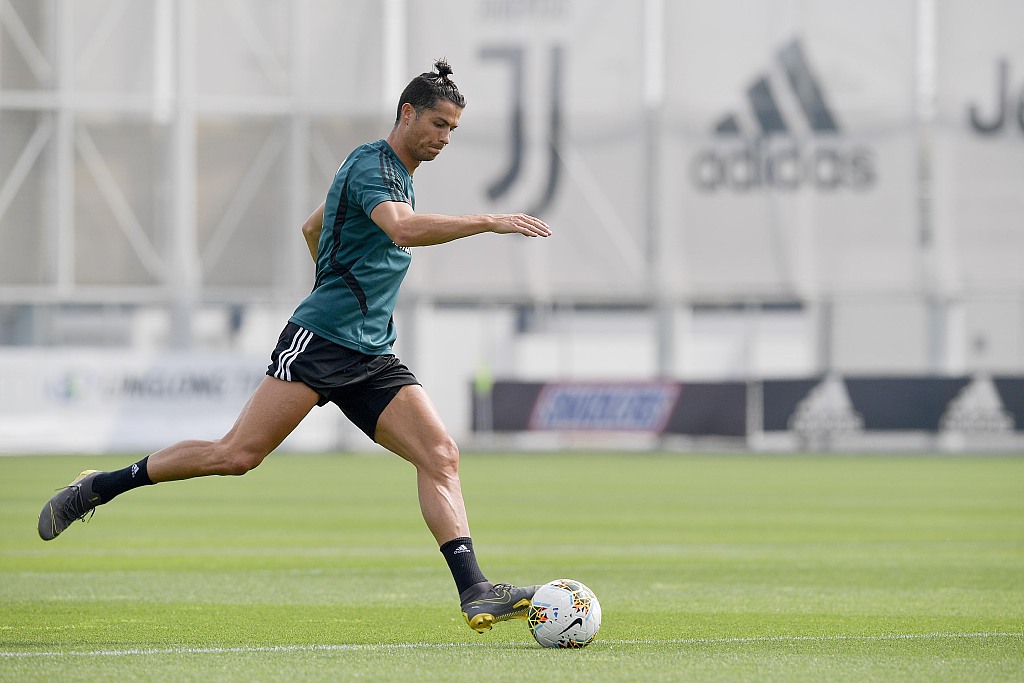 Elsewhere, Italian Serie A is also inching toward a resumption in June as two possible dates were revealed by Italian Sports Minister Vincenzo Spadafora.

"We are working on two possible dates to begin Serie A games, on June 13 or 20," Spadafora said on Sunday. "The protocol arrived for resuming the season and it is very similar to the one that was agreed for training. On Thursday, we'll decide if and when to resume."

Lazio manager Simone Inzaghi, whose team were just a point behind league leaders Juventus before the season was put on hold, also threw his support behind a quick restart.

"We are happy to start again. It is the wish that we finish the championship in favor of all the people who work in football and for the fans," he said on Sunday.

"The prerequisites are there. We coaches have all felt we want to start again safely. Regardless of the ranking, before the pandemic we were doing something extraordinary."

"There is a desire to start again. A positive in the team? I don't know, it hasn't happened yet. We are waiting for the protocol to understand what to do. As Germany did, we hope to start again. Once a case is found, the subject will be isolated and the game should be played back at least a week later," he added. 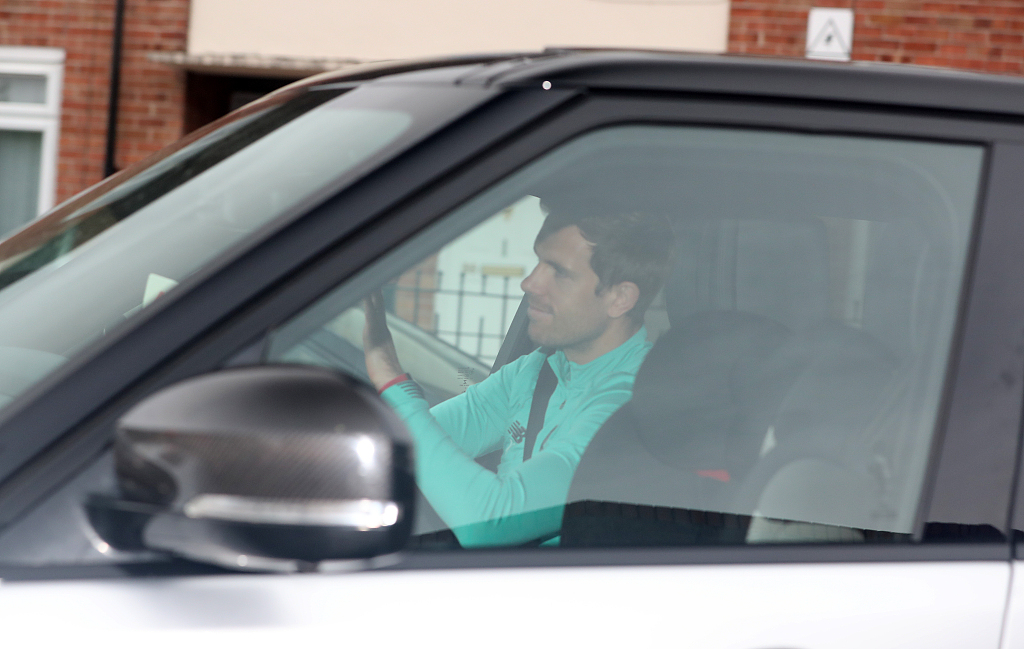 Meanwhile, Premier League side Bournemouth announced on Sunday that one of the two positive coronavirus tests from the English football's second round of screening is a player from their squad. The Cherries added the player's identity would not be disclosed.

"Following strict adherence of the Premier League's return to training regulations, the club's training ground remains a safe working environment for players and backroom staff, who will continue to be tested for COVID-19 twice per week," read a statement.

Premier League chief executive Richard Masters remained upbeat that the English topflight, which had previously identified June 12 as a possible restart date, could be back on track as planned.

"There is some momentum. We've taken the first step. It's great for everybody, including the fans, to see our players back on the training ground," he told BBC.

Last week, Britain's Culture Secretary Oliver Dowden promised that the return of contact training in elite sports could receive government approval within days. "If we can do it safely, I'd like us to be able to get it up and running towards mid-June if that's possible," he said.