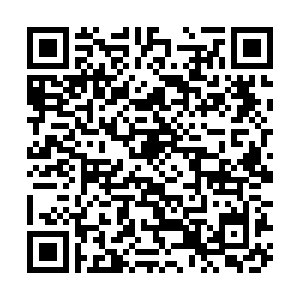 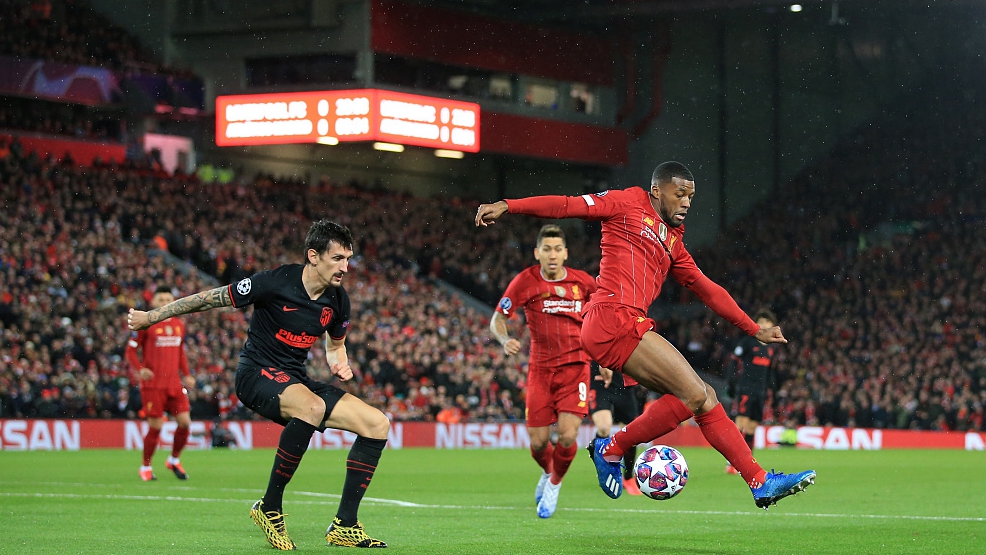 Liverpool and Atletico players during their Champions League round of 16 second leg clash, England, March 11, 2020. /VCG

Liverpool and Atletico players during their Champions League round of 16 second leg clash, England, March 11, 2020. /VCG

A new study has claimed that Liverpool's Champions League fixture with Atletico Madrid back in March when the COVID-19 pandemic was on the rage led to an additional 41 coronavirus-related deaths.

The Premier League leaders hosted the Spanish giants at Anfield on March 11 in front of 52,000 fans including 3,000 from Madrid, which was already under partial lockdown. According to statistics, coronavirus cases in Liverpool increased right after the game as traveling fans mingled with locals throughout the match-day.

The Sunday Times quoted Edge Heath, the study's author who analyzed National Health Service (NHS) figures through data-modelling, by saying that the Liverpool clash led to 41 additional deaths between 25 and 35 days following the game.

Last week, Everton boss Carlo Ancelotti revealed that Liverpool manager Jurgen Klopp was incensed that their game went ahead despite the coronavirus outbreak.

"I spoke with Klopp a few days ago, he told me that the decision to play Liverpool-Atletico was a criminal act and I think he's right," Ancelotti said. 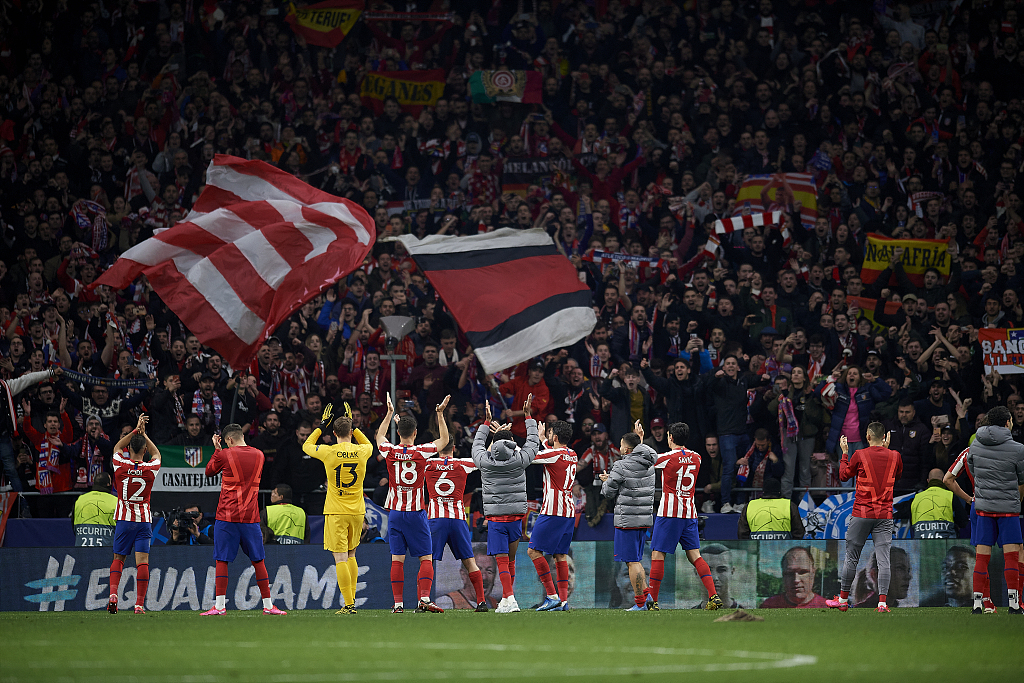 Last month, the BBC confirmed that the impact of the game on the spread of COVID-19 is being investigated by the city's council. The move follows calls from the mayor of Liverpool City Region Steve Rotheram for an independent inquiry.

Liverpool City Council will work with John Moores University on the project.

A spokesperson said: "Liverpool City Council, alongside partners at the University of Liverpool and John Moores University, have agreed to explore any impact of COVID-19 as a result of the Atletico Madrid match at Anfield on 11 March.

"Liverpool City Council's public health team, alongside partners, is currently assessing the size and scope of the project. As the city's current focus is very much on dealing with the pandemic, no timescale or date has yet been set for the completion of the work and when it will be reported," he added.